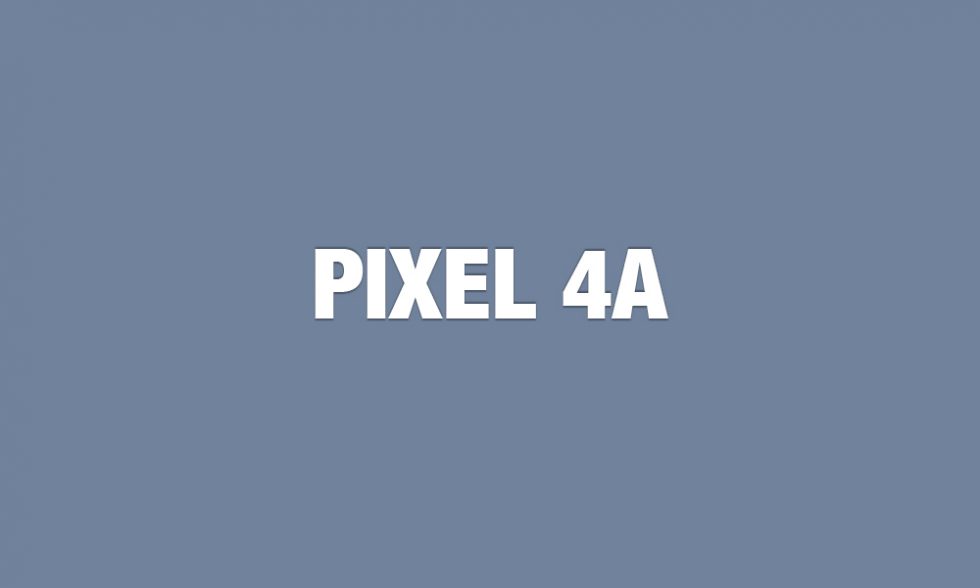 Up until this point, we know very little about Google’s upcoming mid-range phone for 2020, a phone we believe will be called Pixel 4a. Other than early renders for what should be a smaller variant, the phone is still mostly a mystery.

Today, XDA revealed what it believes to be codenames for unannounced Google devices and they could be related to the Pixel 4a and Pixel 4a XL. The names now on our radar are “redfin,” “sunfish,” and “bramble.”

The most interesting of the codenames are “redfin” and “bramble,” which XDA noted as being developed with a Snapdragon 765 (sm7250), the new mid-to-upper tier processor that Qualcomm just announced with integrated 5G. The “redfin” device is being produced by an ODM through Foxconn with Android 10, while similar evidence couldn’t be found for “bramble,” though it is being developed with both Android 10 and Android 11.

Why are these interesting? Because that’s the newest chip from Qualcomm and it has 5G. While we know that all major flagships for 2020 will have 5G, offering up a mid-range phone with 5G is a power play for those looking to get 5G into the hands of more people at an affordable price point. The only worry there would be a Pixel 4a with 5G that dramatically raises the price over that original $399 from the Pixel 3a.

The other of the three to pay attention to at the moment is “sunfish,” which appears to be powered by a Snapdragon 730 (sm7150) and could be a regular Pixel 4a without 5G. I say that only because the 730 would bring that nice balance between power, efficiency, and affordability like one might associate with the Pixel “a” line.

To recap, we have three new potential Pixel codenames to follow now, two of which might be ready for 5G, while another could be an LTE phone. No matter what, at least we now have names to be on the lookout for even if that 5G portion here worries us on pricing.