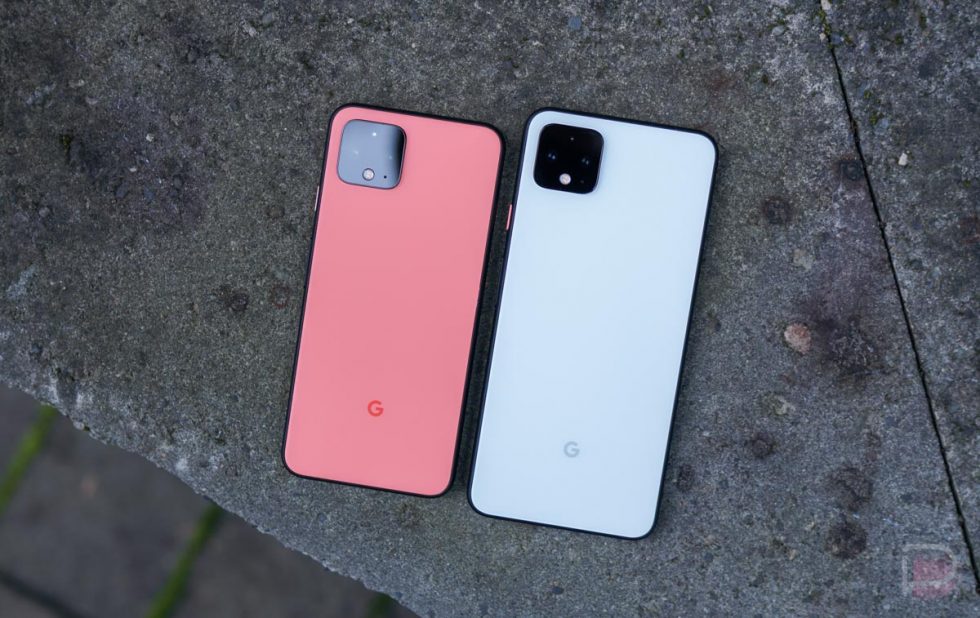 We’re still a ways away from a Pixel 5 announcement by Google, but this is an Android blog, and here, looking off into the future and pondering what we’d like to see is just part of the territory. Last year, I did a similar piece for the Pixel 4, saying that Google needed to bring the heat in 2019 in order to keep up with competitors like Samsung and OnePlus.

In this post, I’m going to argue that the Pixel 4 was close to what we wanted, but still wasn’t as good as what it could have been or what Google is capable of. I’ll then go over what I need to see from a potential Pixel 5 and Pixel 5 XL to keep me on #TeamPixel.

Why is this so hard, Google? 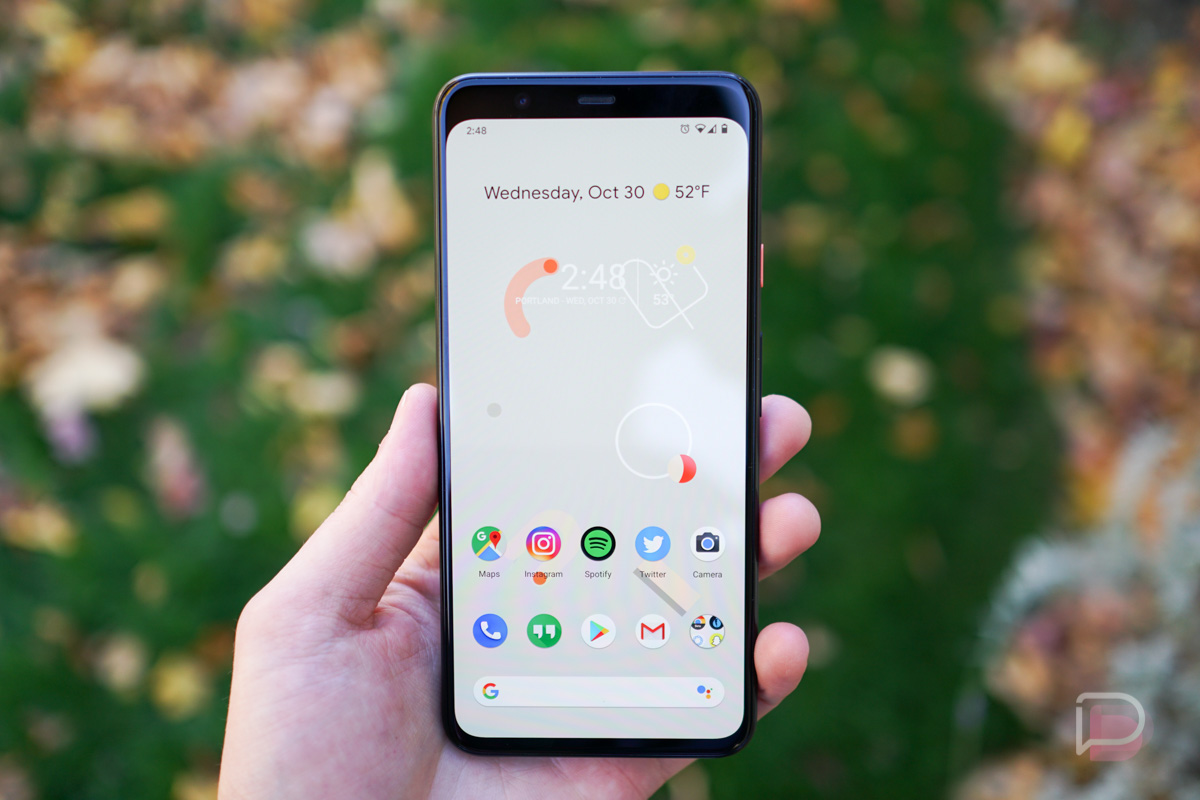 As I said last year, Google needed to bring the heat with the Pixel 4 lineup. While it certainly delivered at least one good phone in the Pixel 4 XL, the serious battery life issues we ran into left us not recommending the smaller Pixel 4 at all. It’s not a good look for 50% of your flagship lineup to not be loved by us, some serious Google fanboys. And even with the 4 XL being a relatively good phone, we’re still waiting for Google to make its included Soli radar chip something more than just a gimmick for swiping through tracks on Spotify. Face Unlock is good, but there are plenty of folks, including me, who wouldn’t mind having the fingerprint reader back.

Being a Pixel, the Pixel 4 lineup has great cameras for still photos, but as Pixel owners must know, their videos aren’t always too great. And of course, specs. While most other 2019 flagships included 8GB+ RAM, Google opted for just 6GB RAM. I’m getting tired of paying top-tier prices and not getting top tier specs.

Again just to be completely clear, the Pixel 4 XL is a good phone, one that I’m still using today, but there are minor things that add up and make you think that Google could’ve done a lot better. In 2020, with the Galaxy S20 and OnePlus 8 looming, Google really needs to step it up or seriously consider sticking to mid-range phones. 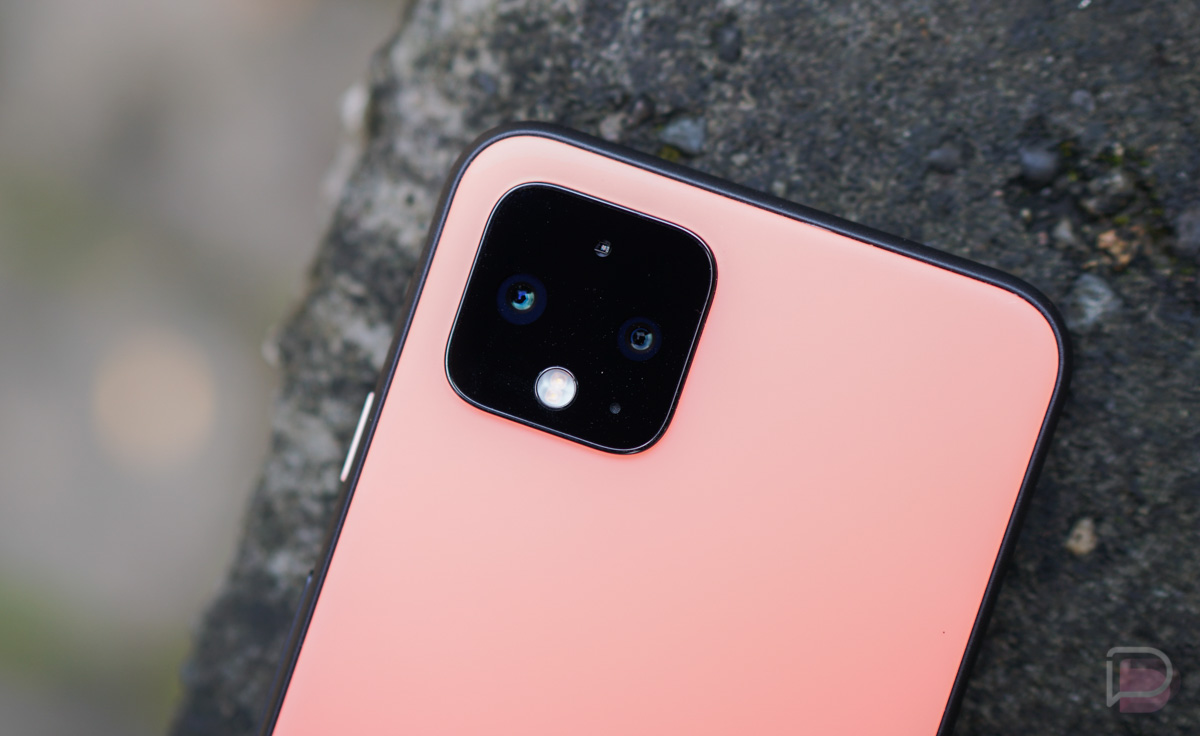 What I Need From Pixel 5

It might sound like I’m asking for everything and being a high maintenance phone snob, but I don’t think I’m being outrageous in what I desire. I’m not asking for all of the Galaxy Note’s top-tier specs inside Google hardware with Pixel Experience software, even though that would probably be legit, but also be priced out of my range. What I want is for Google to hone in on what it’s good at, which are the cameras and software experience in general, and then continue to elevate those things while gradually making all other aspects better.

Let me try to explain this differently. Let’s take the Galaxy S lineup for example. What you see in the upcoming Galaxy S20 is an evolution in design that started with the Galaxy S6. Samsung found a design of metal and glass that resonated with millions of people and has now tweaked that year-over-year in somewhat subtle ways to make it look fresh and in-line with what today’s buyers expect from hardware. Whether it be removing the dedicated home button to adding more cameras, the slight changes from year to year, like what Apple does with the iPhone, is what keeps Galaxy fans coming back. 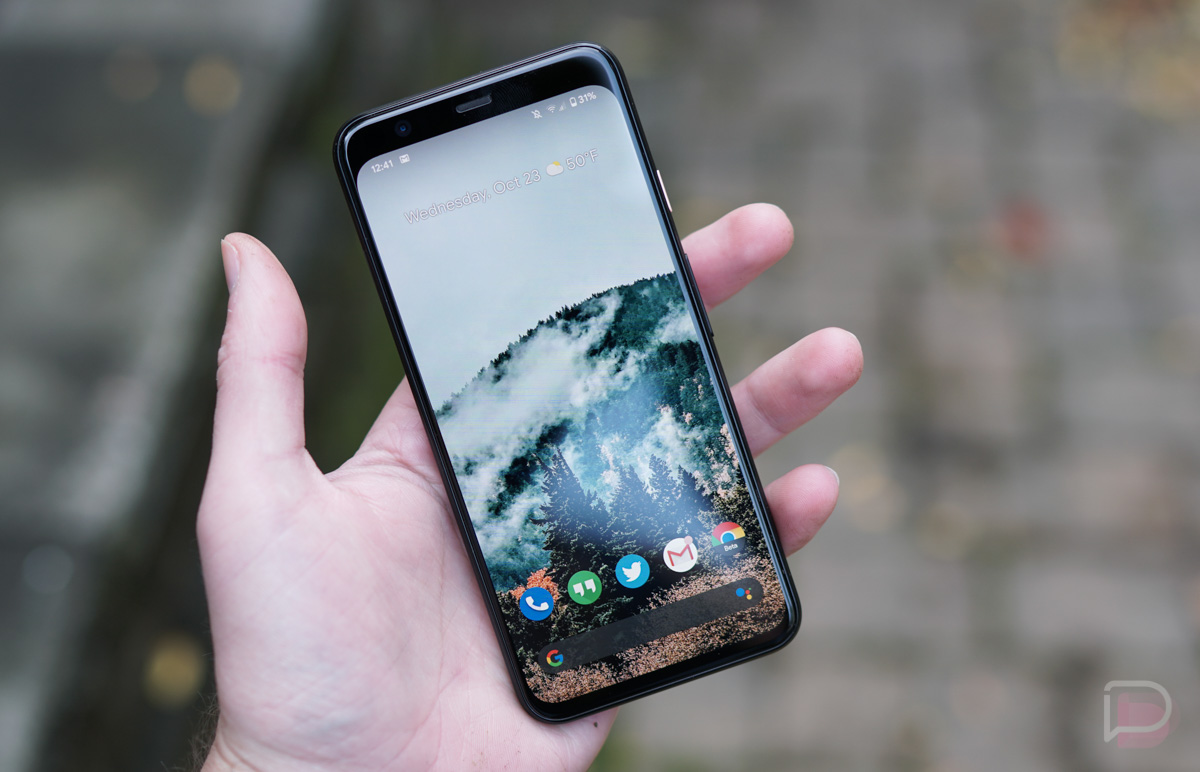 Then you have Google’s Pixels, with pretty much each phone model, and even sometimes the smaller versions versus the XL versions (e.g. Pixel 3 vs. Pixel 3 XL), not really looking like the same phone or even from the same manufacturer. Obviously, Google has used a long list of different OEMs to produce its Pixel phones, so of course there will be changes in device appearance from phone to phone, but my point is, I’m over that.

So, here is what I want!

I want Google to stick to something similar to the Pixel 4 and Pixel 4 XL in terms of design. If you want to slim up the rear camera housing, that’s totally fine. Let’s maybe try to start a legacy design of some sort that people can see and identify easily as being a Pixel phone. I’m all for changes and experimenting, but Google can’t seem to figure out what it likes, especially in the front bezel department. Are we going to have a massive chin or forehead this year? Who knows, because Google can’t seem to pick one and stick to it. 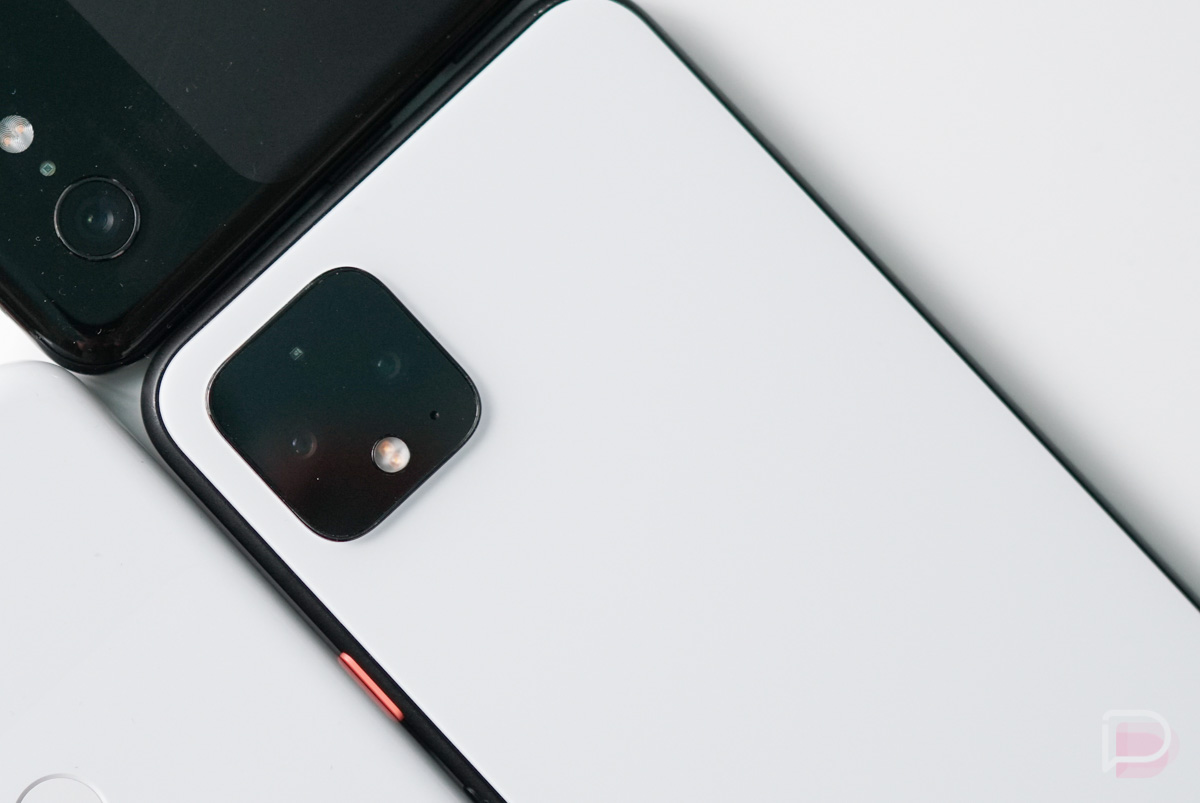 Can We Try to Make it Undeniable This Time?

I told Google last year that it needed to make the Pixel 4 and Pixel 4 XL undeniable. Unfortunately, there seems to be plenty of things that could make potential buyers shy away from picking up Google’s latest devices. Google didn’t provide big enough batteries, the 90Hz display implementation was subpar, timely security patch updates were in question, and perhaps the list could go on if I’m feeling like I want to nitpick.

This is what I said last year and I still think it makes sense in 2020.

Google needs a phone or a pair of phones that are undeniable. With the Pixel 3 and 3 XL, buyers could quickly point to things they didn’t care for, such as the XL’s obnoxiously large notch or both device’s sub-par amount of RAM. Things such as those that can weigh heavily on a decision to purchase, and instead of that, we need phones that have zero compromises. Honestly, I don’t care if we have to spend the money in order to make it happen, let’s just give the people what they want and see what happens.

It might seem weird for me to harp on this constantly, but I’m a Pixel fan and these are the phones I use when I’m not reviewing something else. Personally, I want a better phone, especially when we’re paying $899 (price of 4 XL) for it.

What do you need to see from a Pixel 5 to keep you on #TeamPixel?