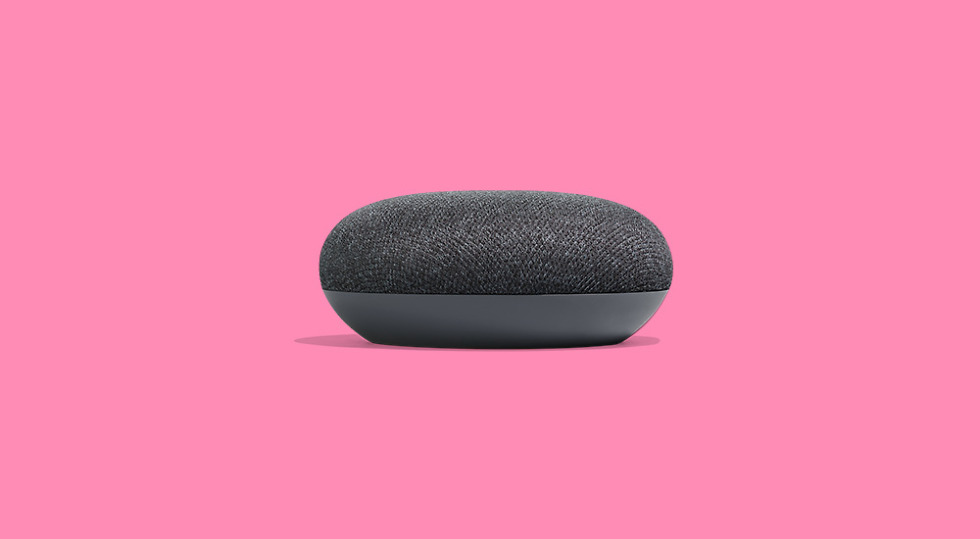 The Google Home Mini is probably the single reason that Google has had so much success over the past two years in competing with Amazon’s Alexa. At an original starting price point of $49, countless discounts each month, bundling (often times for free) with other devices, and with a small form factor, Home Mini has been the perfect entry-level device for those looking to add some smarts to their home. To further that success, Google is reportedly readying a successor.

The crew at 9to5Google believes that a new device called Nest Mini will arrive as the replacement for Google Home Mini. This device will remain similarly small in design, but there could be a number of upgrades.

For one, the new Nest Mini should have improved sound with better bass and a higher max volume. It could also have some sort of built-in wall mount, a 3.5mm port (specific uses of that port are up the in the air), and a proximity sensor or proximity awareness. We aren’t sure what that’ll mean, but can speculate that it could include something similar to the Project Soli radar chip we’ll get in the Pixel 4 or maybe like the technology Nest uses to wake its thermostats when you approach.

Pricing and launch details are still unknown, though a release alongside the Pixel 4 in a month or so would make a lot of sense.