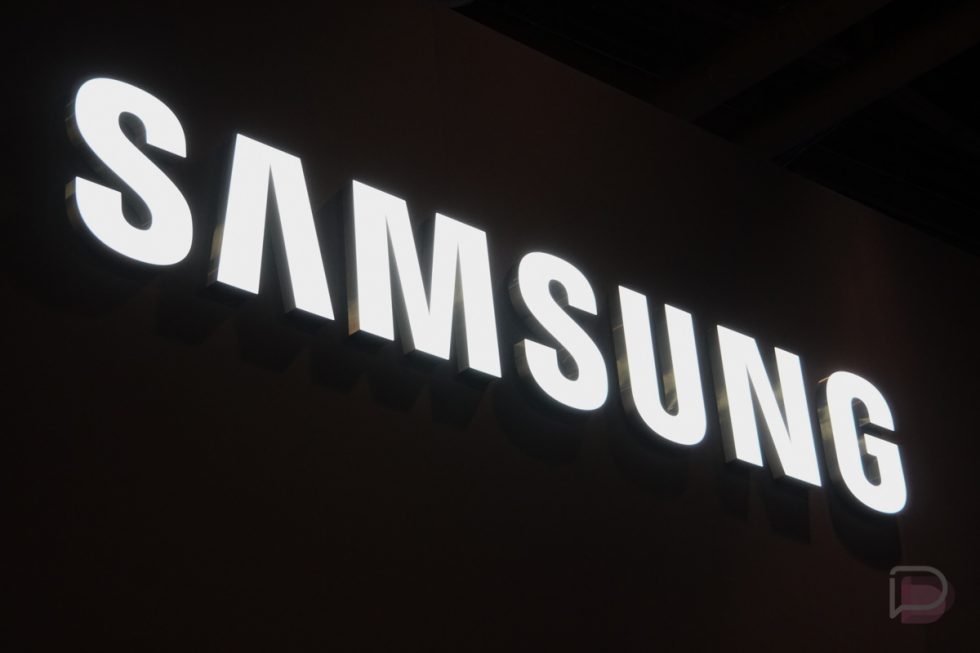 The gaps are beginning to be filled in for the Samsung Galaxy S20 line-up prior to its unveiling. We’ve seen fresh photos of devices in the wild, learned more about cameras and software, and now probably know many of the specs for all phones, including the Galaxy S20 Ultra, Galaxy S20 Plus, and Galaxy S20.

The folks at mysmartprice posted a table filled with the specs, which we’ve recreated below in our typical format. The specs layout Galaxy S20 displays, camera setups, battery capacities, water resistance, software versions, and size. Most of this stuff has been outed before, though this seems to possibly be pulled from some sort of official site.

What’s the takeaway here? Probably that these phones will all be ridiculously large with ridiculous specifications at ridiculous prices. The Galaxy S20 Ultra is basically a 7″ tablet with a weight (221g!) I’m not sure you’ll want to attempt to secure in a pocket for long periods of time. The Galaxy S20 Plus and S20 are also quite large, but have reductions in the camera department from the Ultra.

The camera situation is going to be fun on all models, there will just be special attention paid to the Galaxy S20 Ultra. The 108MP sensor along with ultra-wide and telephoto lenses is going to create a hell of an experience. Assuming Samsung has processing dialed in, prepare to be mind-blown at the capabilities of a smartphone camera.

The specs below also show large batteries, ample storage (with SD support), and Android 10 with Samsung’s new One UI 2. There will be 5G too, which is to be expected, especially in the US with Qualcomm 865 chips onboard. I don’t think these phones will be missing a thing.