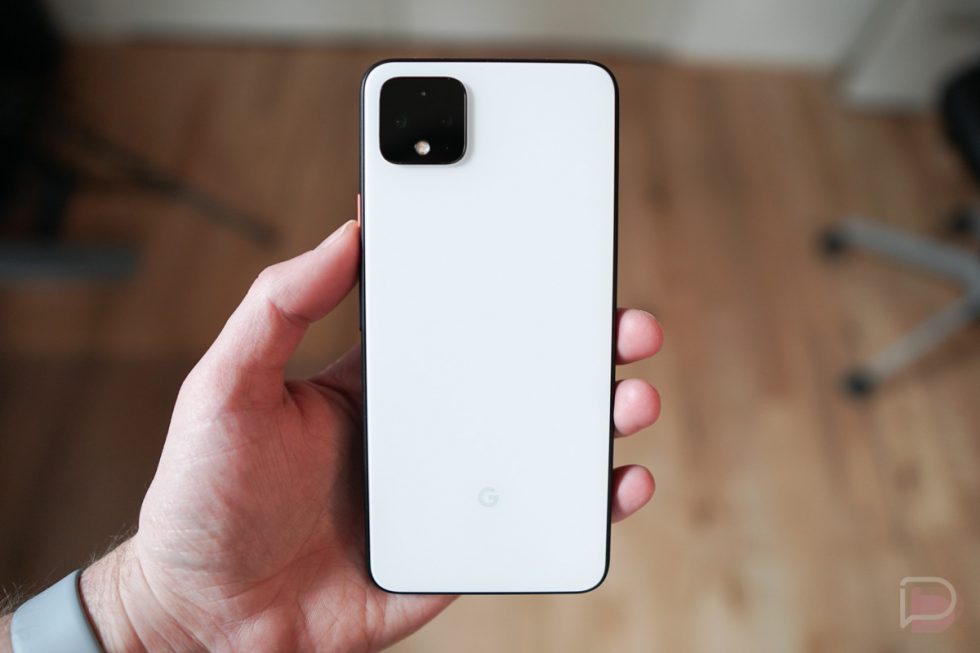 You have owned the Pixel 4 or Pixel 4 XL for up to 3 months now, so let’s talk about how it has held up. Google jumped the RAM to 6GB this year, included the latest Snapdragon processor, and is utilizing a 90Hz display. All of that should help with general performance. But has it?

I feel like for years now, we’ve talked about how some Android phones (Samsung’s) release and then slow down over time. The Pixel 3 was the opposite, though, and instead had a weird RAM management system that didn’t allow for great performance out of the gate, plus the camera was a snail to load. Google eventually fixed that stuff, but it still has me curious how the Pixel 4 is doing.

With the Pixel 4 and 4 XL, I don’t know that I’ve noticed any major slowness during general use, at least not like I did with last year’s Pixel. Sure, things like Face Unlock take longer, but that’s more of a design or feature decision than the phone not being able to perform properly. Google Play is a laggy monster these days, but that could be a Google Play Services issue or something along those lines. Firing up the camera, opening apps, swiping through whatever, all of that just works. For now.

How has your Pixel 4 performance been?