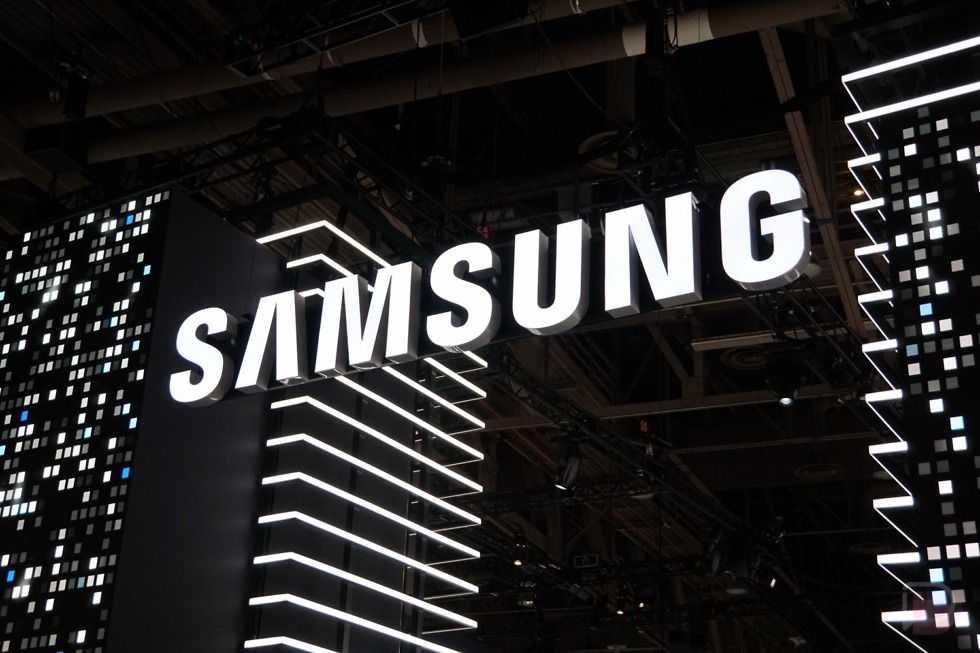 Samsung is such a large and important company that almost nothing it makes is ever a secret. That’s ringing true once again for 2020, with the first real-life device leak of its upcoming flagship phone, the Galaxy S20, upon us. Yes, the name S20 and S20+ appear to be confirmed at this point, so stop calling the new phones “Galaxy S11.”

The big leak this weekend arrives from XDA, where they obtained a batch of photos of the device in the wild. They have both front and back shots of the Galaxy S20+, as well as a shot of the boot screen that displays the name “Galaxy S20+ 5G.”

Below, you’ll get a fairly clean look at the rear, where we have a large camera housing that includes 4 cameras, a flash, and what I’m going to assume is a microphone. Rumors suggest a 12MP standard shooter there, plus ultra-wide, telephoto, and macro lenses.

You’ll notice the Samsung logo too, along with an incredibly perfect sticker that reads, “CONFIDENTIAL,” “No photo allowed,” and “Do not leak info.” Great work, everyone. Just great.

The other photo directly below is of the front, where we can see limited bezel, a centered hole punch camera, and Samsung’s familiar One UI. It, umm, looks like a Samsung phone with super tiny bezel. The source here did mention that the glass felt mostly flat, though, and more like a Pixel 2 XL, so hopefully that means Samsung is beginning to realize what we all did years ago: curved displays are dumb. 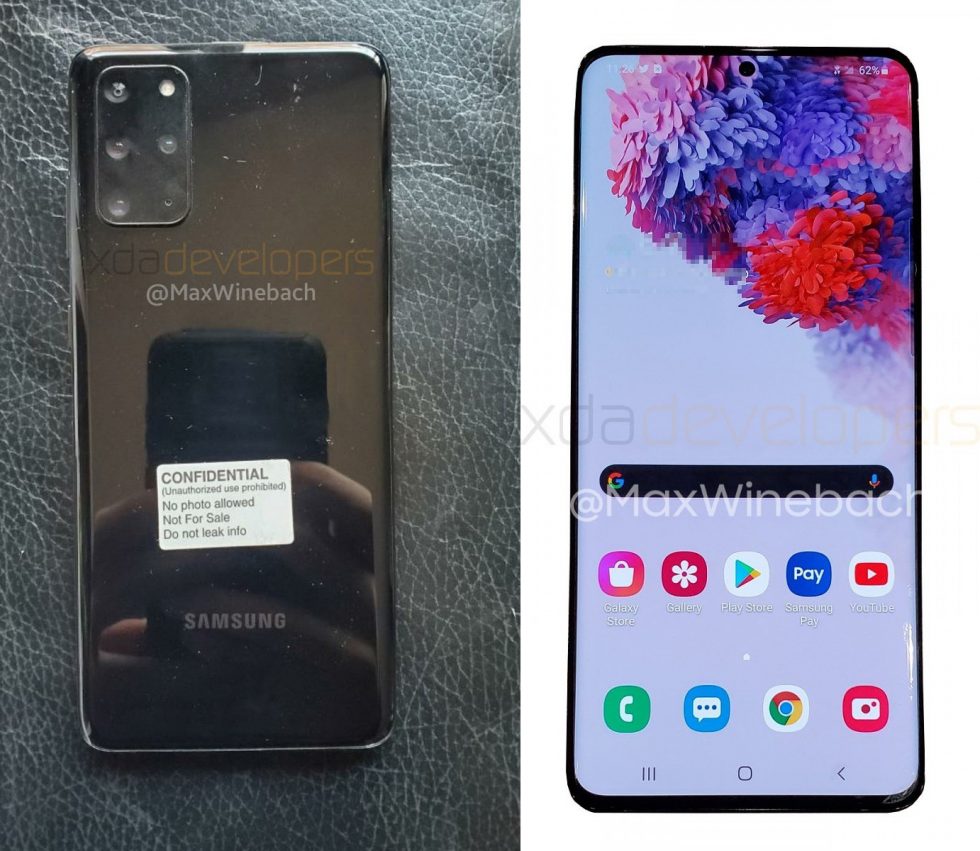 Finally, here is the shot that confirms the name of Galaxy S20 for the line. This model here is the Galaxy S20+ 5G, which normally would hint at this being the most high-end model, only the naming is a bit different for 2020. We actually think the Galaxy S20 will be the replacement for last year’s lowest tier Galaxy S10e, so the S10 would be equal to the Galaxy S20+ (seen here), and the most premium model might be the Galaxy S20 Ultra. All clear there? 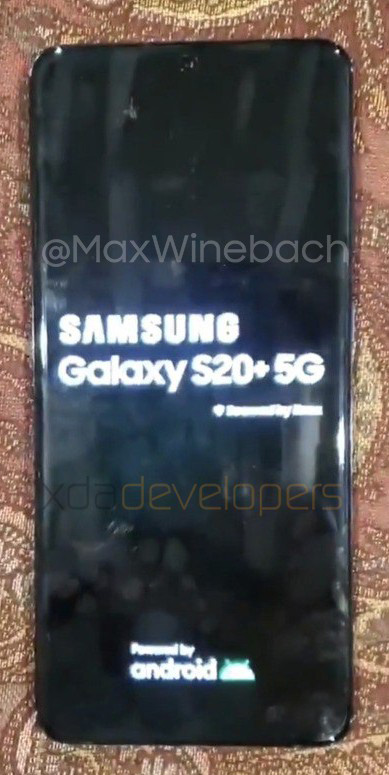 Gotta say, I’m looking forward to these phones. The S10 line-up was fantastic, yet we should see meaningful upgrades in the camera department, what may end up being a flatter display across the board, and really, really good high refresh rate displays.