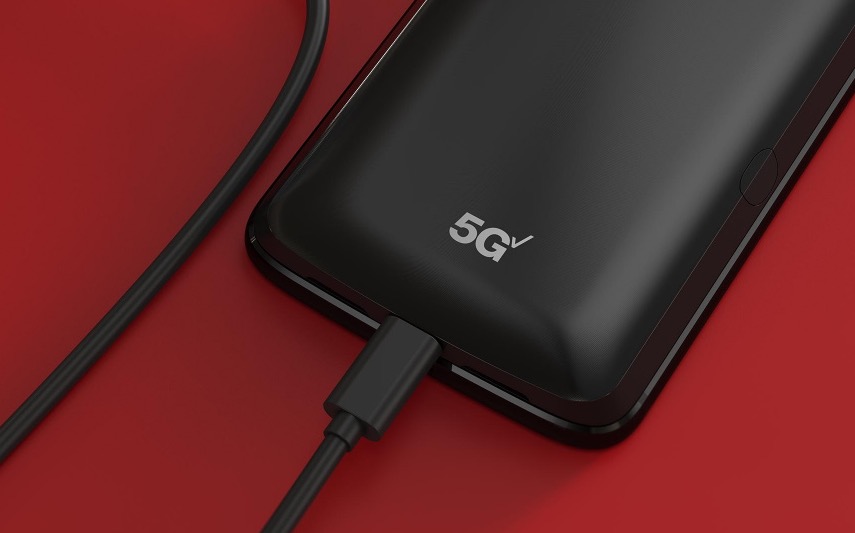 The first 5G phones arrived throughout last year, almost all of which were only available with a steep premium over their non-5G counterparts. That was sort of expected, as is the case with any new and expensive technology, but Verizon is already predicting that 2020 will be the time for the average price to drop substantially.

If you look at the first significant 5G phone releases from 2019, you’ll see that phones like the Galaxy S10 5G and Galaxy Note 10 5G fetched hundreds more than the non-5G S10 and Note 10 options. For the OnePlus 7T Pro 5G, the same was true. Again, we were told that this would happen and it wasn’t surprising, though I’m not sure anyone feels great about spending $1300 on a phone that can’t hold a 5G signal through a window.

Verizon is predicting a price drop over the coming the year, down to as low as the sub-$600 range. During an appearance at the 2020 Global TMT West Conference this week, Ronan Dunne, Verizon’s Executive Vice President and Group CEO—Verizon Consumer, talked about a number off their 5G focuses for the coming year, but the pricing is going to be the most important to many of us.

Dunne mentioned that in 5G mmW (which is all Verizon has at this point), by the end of the year, we should have phones supporting mmW first below $800 and then down around $600 or under. He said to expect a “significant expansion” in the range of phones they offer, while pointing out that the sweet spot on the average selling price would drop.

Why is this so important? Well, because Qualcomm is forcing 5G onto everyone this year, which means forcing a price increase on your next phone purchase, whether you wanted one or not. If Verizon is already expecting prices to even out some, though not necessarily at the high-end, that might make the next year slightly less stressful.