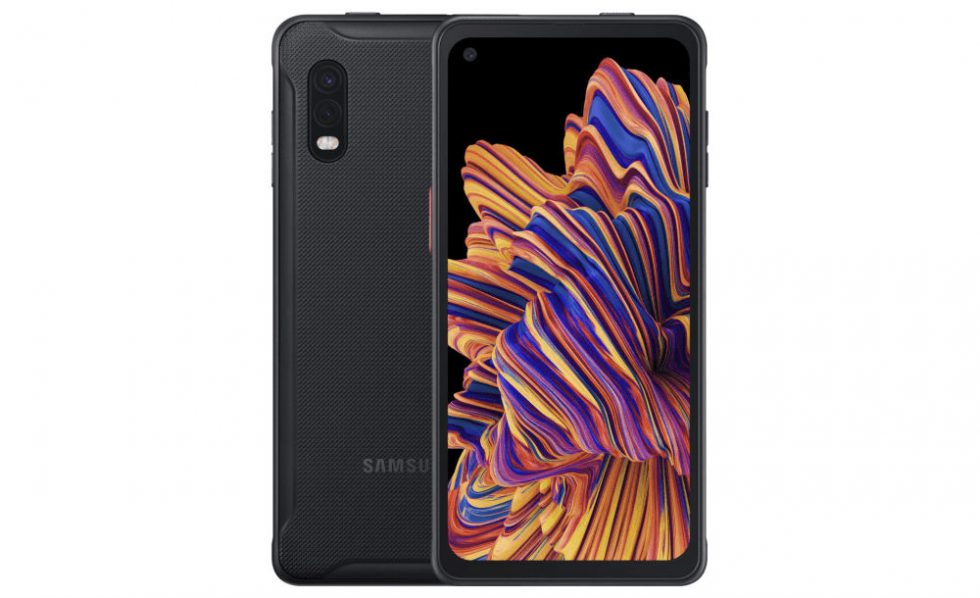 Every now and then, we see folks in public forums discuss their desire for a smartphone with a removable battery. They used to be very prevalent, but these days, they’re pretty tough to find, especially in the mid to high-end range. Renders, specs, and details for a new phone from Samsung are hitting the web, and for people interested in having a decent phone with a removable battery, there might be good reason to get excited.

Apparently called the Galaxy XCover Pro and reported to be headed to Europe first, this device features a 4,020mAh removable battery which can be replaced at any time should the consumer want to do so. Thinking back to the days of replaceable batteries, quickly swapping out a dead battery for a fresh one could be insanely clutch, so I get why this would have people excited.

For pricing, Galaxy XCover Pro is reported to be just under 500 euros, which seems reasonable enough. Again, though, no US availability has been hinted at.

Are you ready for swappable battery phones to make a comeback?