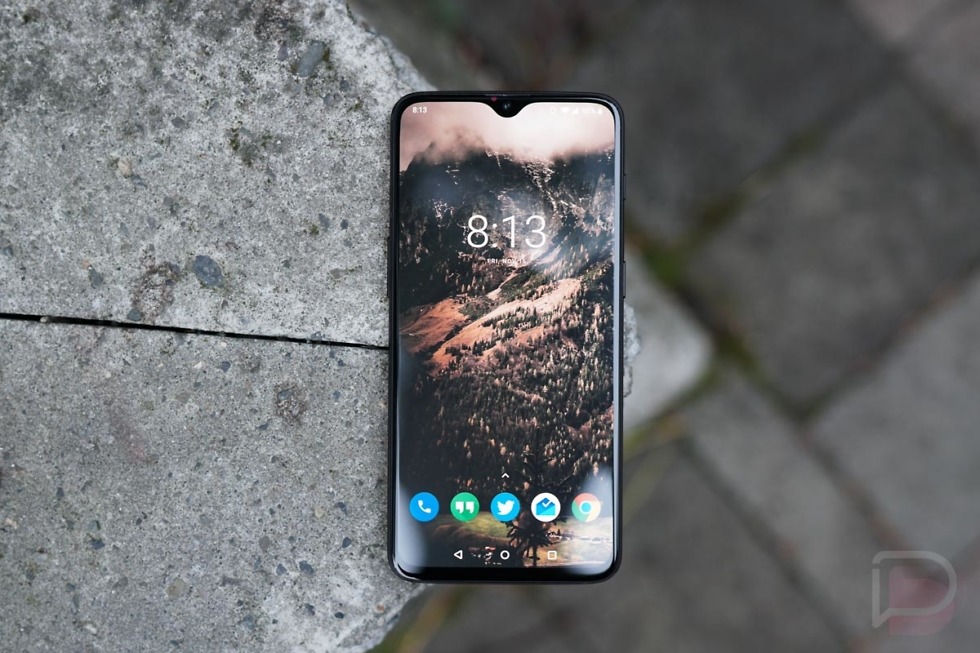 Apparently, once 5G comes, OnePlus may no longer be the king of top-tier phones for budget pricing. Speaking via translator to The Verge, OnePlus CEO Pete Lau says that the OnePlus phone his company is working on with 5G connectivity, the one powered by the Snapdragon 855, will be, “in the neighborhood of $200-$300 more.”

Let’s do the math. Right now, you can get a OnePlus 6T starting at $549. Add $200 to that and you’ve got $749, which is basically the average price for all of the tier 1 Android smartphones currently on the market. Is this a terrible thing? Not exactly, but it’s also not great.

The thing to note is, this upcoming device from OnePlus will likely not only include the 5G support, but all of the other goodies Qualcomm announced alongside the Snapdragon 855. That potentially includes an ultrasonic under display fingerprint reader, support for 8K VR and HDR10+ video playback (if the display OnePlus uses supports it), the performance and WiFi speed boosts, plus a whole lot more.

These smartphone components cost money, and in order to deliver the best experience to its customers, OnePlus may attempt to up its price to deliver something with no compromises. According to Qualcomm’s Cristiano Amon, this may not be the case for every phone maker, though. He states that he’s seen other OEMs be, “way more aggressive” with regard to price.

Regardless, because we’re still at least a few months away from seeing exactly what OEMs like Samsung, LG, and OnePlus are going to offer, there’s no reason to grab the pitchforks and demand reasonable pricing. We’ll just have to wait for more details.