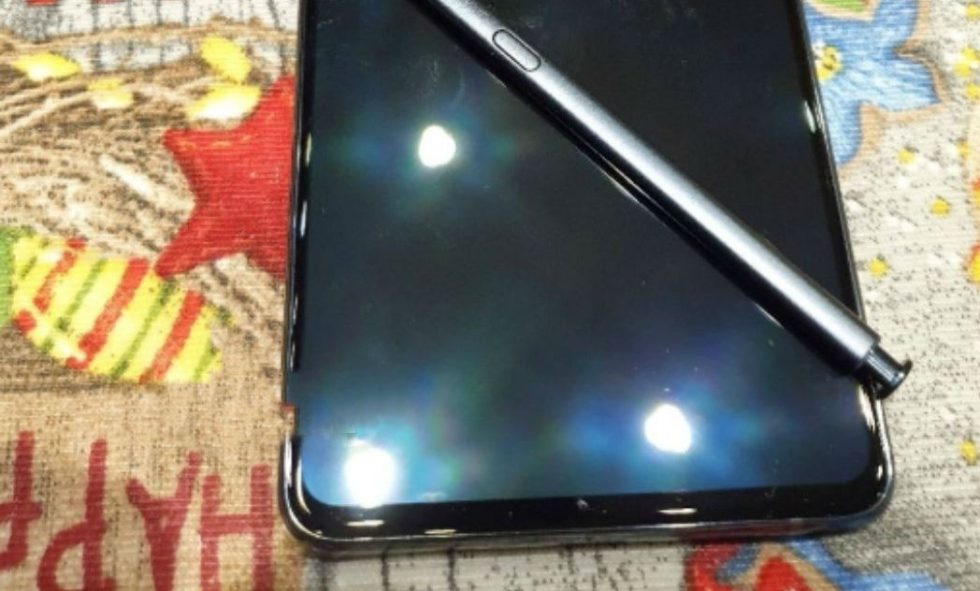 We have already seen reported CAD renders for the supposedly upcoming Galaxy Note 10 Lite, but renders aren’t ideal when determining what kind of screen curvature we can expect from a device. Thanks to a new set of photos of the phone from SamMobile, it looks like the Note 10 could be a really good phone option for those who appreciate flat screens.

In the below photo, we can see the device’s S Pen, as well as a pretty flat display compared to the curves we see on the standard Note 10 and Note 10+. While that means there will be more bezel to look at, some people prefer this look and having options out there for everyone has never been a bad thing. 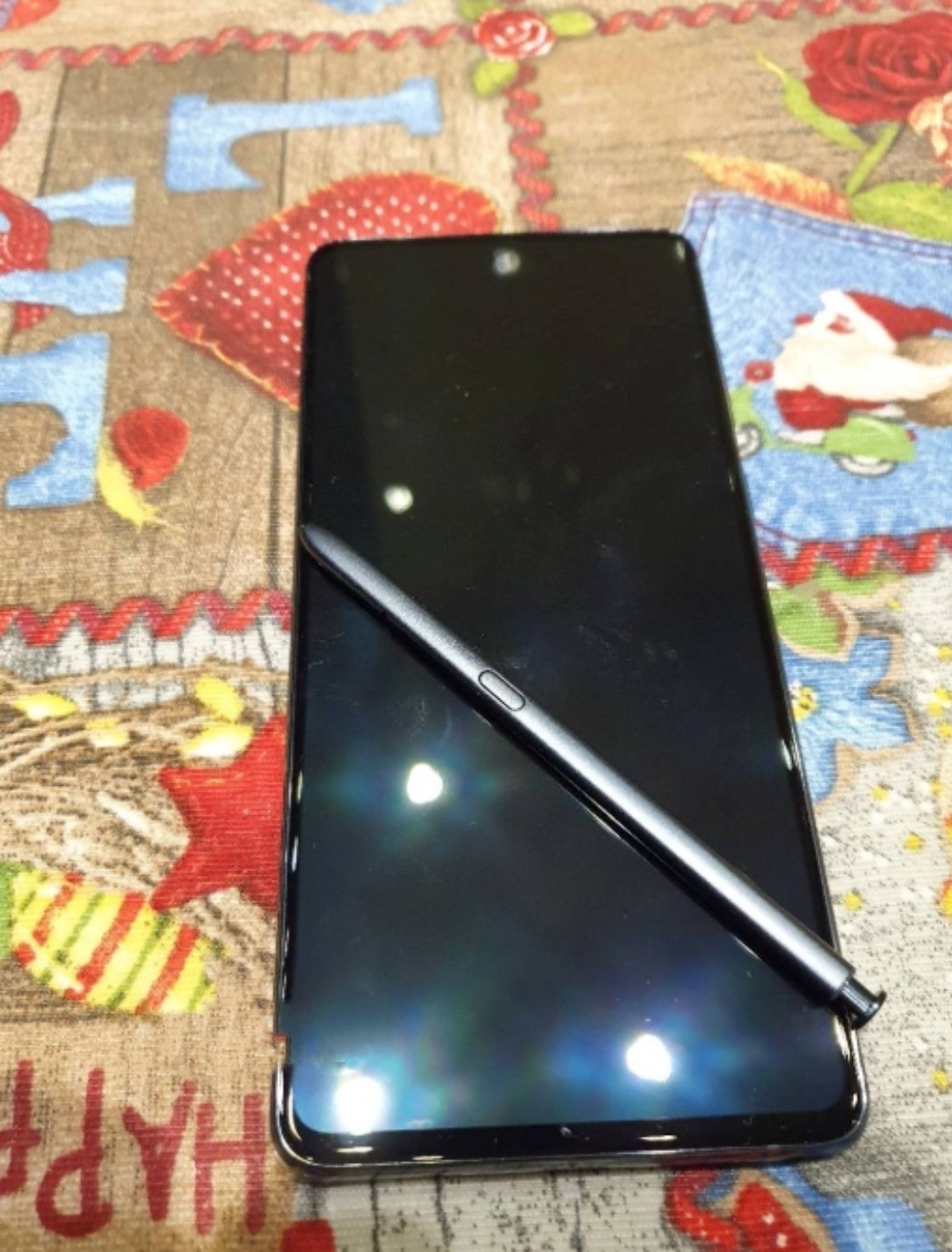 Also noteworthy, wtf is up with this? 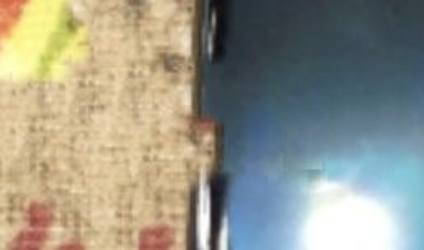 Besides that glitch in the matrix, the photos align perfectly with the CAD renders that were previously shown, including the centered front-facing camera cutout, as well as the large triple camera setup on the backside. This is a good looking phone!

While it’s reported we might see this phone at CES, it was noted that availability for it will begin in India. Could that mean we don’t see this phone launch officially in the US? Totally plausible, but we’ll have to wait to learn exact launch details from Samsung. 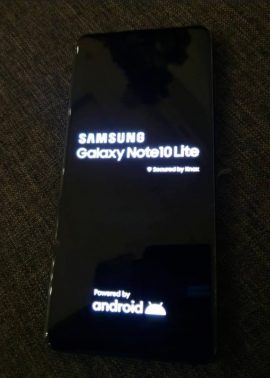 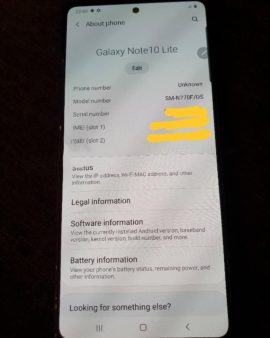 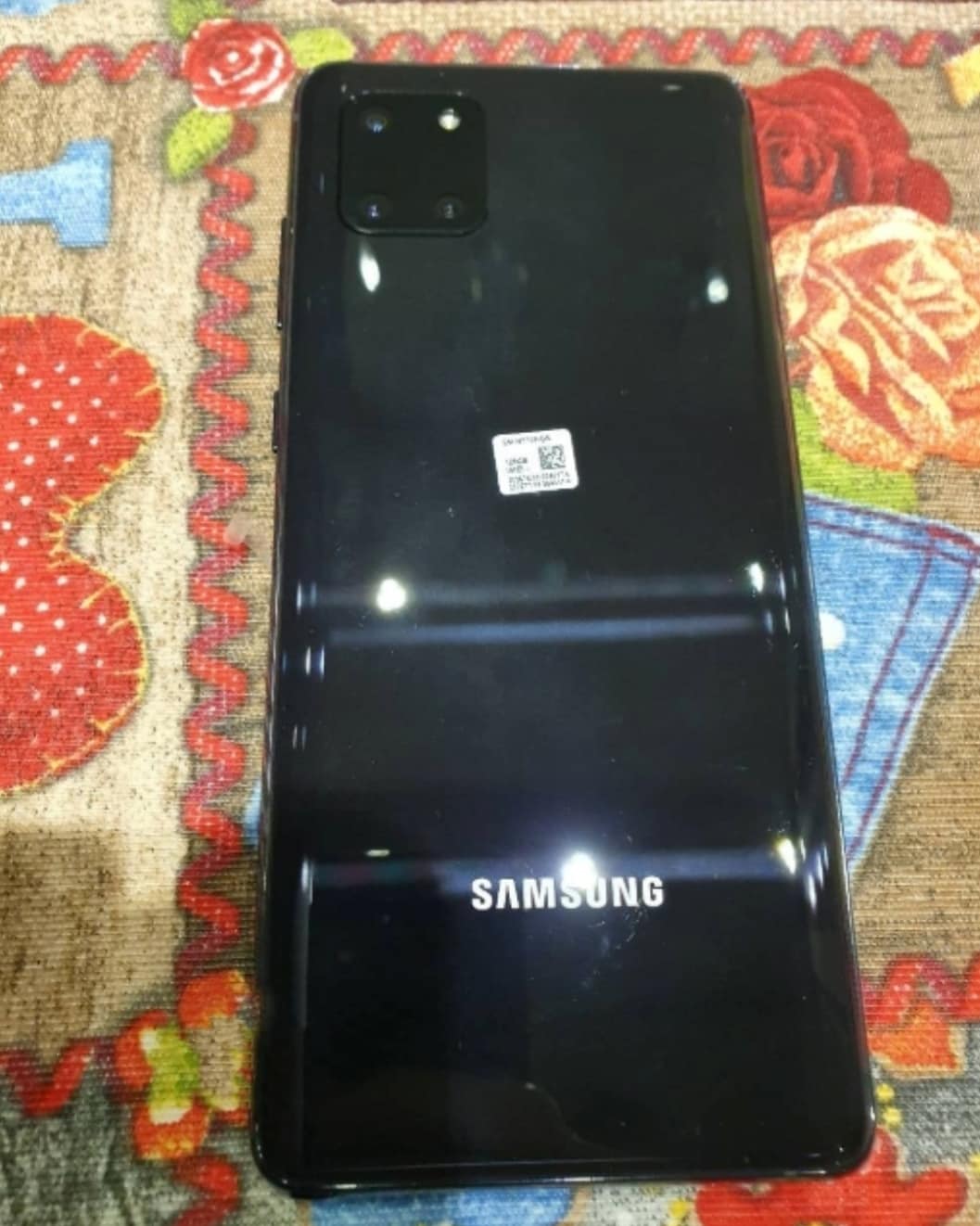