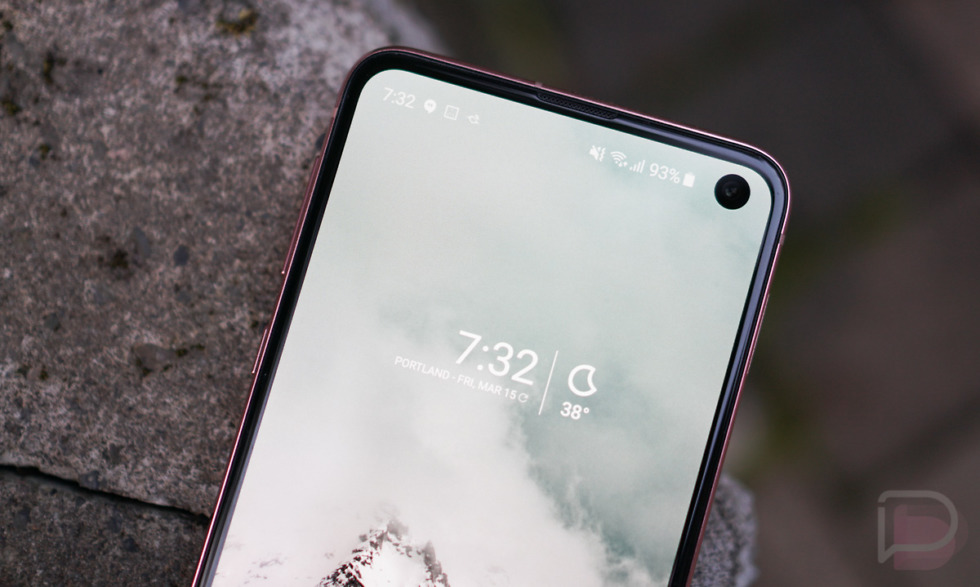 Now that all of the carriers models of the Galaxy S10, Galaxy S10+, and S10e have picked up the Android 10 and One UI 2 update, we were curious how long it would take for the US unlocked models to get it. As you are likely well aware, Samsung typically uses the unlocked models for beta testing purposes, only to then take weeks or months to give them the stable build long after carrier versions. It has never made any sense, but it looks like Samsung shortened the wait this year.

The US unlocked Galaxy S10 line is now receiving the stable Android 10 and One UI 2 update. Our Galaxy S10e with no SIM card in it received an update from beta to stable this morning. Others are also seeing it, even if they weren’t in the beta.

We are currently seeing build numbers of G970U1UEU2CSKP for the S10e. If you own a regular S10 or S10+ and see the update, please let us know in the comments what your build number is.

To check for the update, head into Settings>Software update>Download and install.

What’s new in One UI 2? Not a lot, really. Dark mode is now…darker. Colors are more vivid, icons move or something, digital wellbeing has more features, sliders and pop-ups have shrunken, and corners are better-rounded throughout.