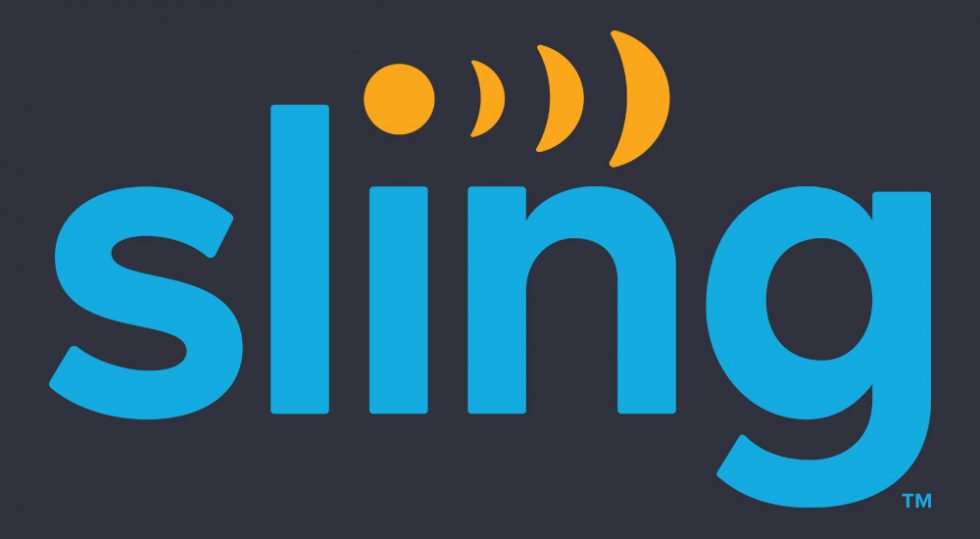 Sling TV, one of the original streaming TV services that has also been the most flexible, announced a price increase across all tiers this morning. It’s the latest in a string of price increases that is making cord-cutting less and less of an appealing option to those looking to shrink cable bills.

The big (pricing) news here is that Orange and Blue plans will see $5/mo increases to $30. Previously, each had been $25. Additionally, if you subscribe to both Orange and Blue, the combined package price is now $45. It used to be $40.

Pricing out of the way, there are other items here that might make you feel slightly better. Want news on channels? Sling has those. Want free DVR? Sling has that now too.

Here’s what Sling tells us about channel adjustments:

As for the free DVR, Sling customers now get 10 hours of free DVR. If that’s not enough storage, you can always upgrade further to 50 hours with DVR Plus for $5/mo. The free DVR is available to those “customers who are not already subscribed to the Cloud DVR add-on.” So if you are, maybe cancel it and get the freebie? That’s assuming you don’t need more than 10 hours.