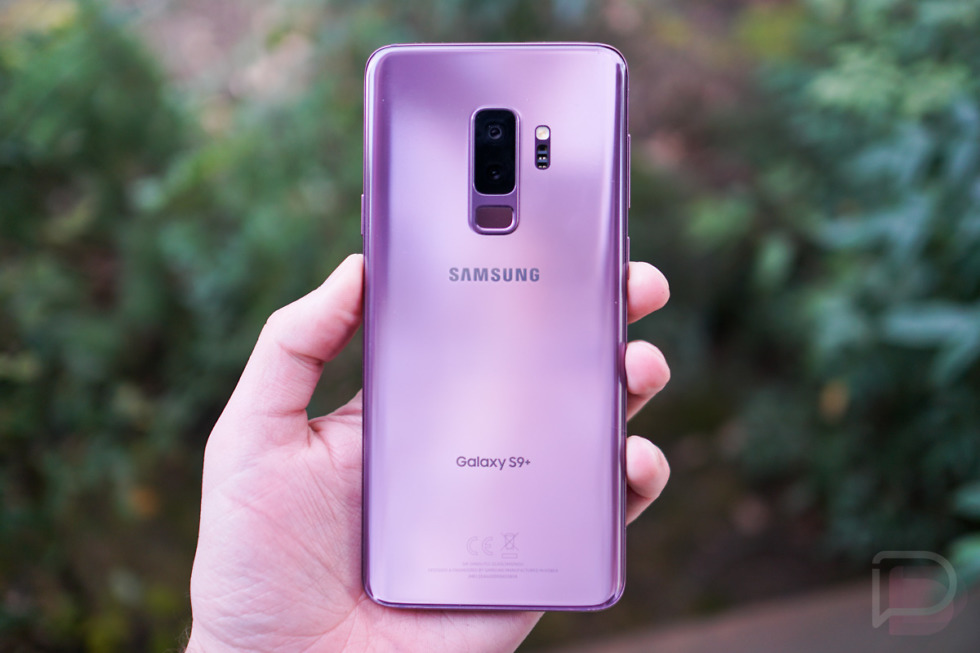 Like with previous unlocked Samsung phones, the unlocked Galaxy S9 and Galaxy S9+ are last to the party. The Android Pie update has still not arrived on either phone as a stable build, even as all the carrier models have been upgraded.

As noted, this isn’t a new theme emerging here, but it’s worth pointing out for those who continue to choose the unlocked versions over carrier variants. You see, going back to the unlocked Galaxy S7 and Galaxy S7 Edge, Samsung has proven with each new unlocked release that they aren’t in a hurry to update them. I’ve penned several articles about it all. I’ve written that Samsung “hates” their unlocked phones, is generally failing to update them like they do carrier variants, and tossed around a handful of “finally” takes when they do get big OS upgrades.

The Galaxy S7 and S7 Edge update from Marshmallow to Nougat was 2-3 months later than the carrier models. With the Galaxy S8 and Galaxy S8+, that wait  from Nougat to Oreo was shortened to a few weeks. So far with the Galaxy S9 and S9+, we could be on schedule for a similar rollout. All carrier models of the S9 are updated from Oreo to Android Pie and Samsung’s One UI, so we really are only waiting on unlocked.

It’s tough to know for sure why Samsung updates its unlocked phones last. These are the phones that are always allowed to participate in beta builds, remember? My unlocked Galaxy S9 has been running One UI and Android Pie since last November, yet still sits on a beta as the carrier models that weren’t a part of the test are on stable Pie. The same thing happened with the Galaxy S8.

A Samsung forum moderator said at one point that unlocked models might be tougher to update than carrier variants, because they go through rigorous testing for all of the networks they support. That sort of makes sense, except they are always a part of the beta, as if they are easier to work with. How do you explain that?

In the end, we’ll probably see Android Pie and One UI on the US unlocked Galaxy S9 and Galaxy S9+ within the next week or few days. I can’t imagine it will be much longer. But if you are a Samsung unlocked phone owner because you like freedom and flexibility, understand that you may not always be leading the charge in software.