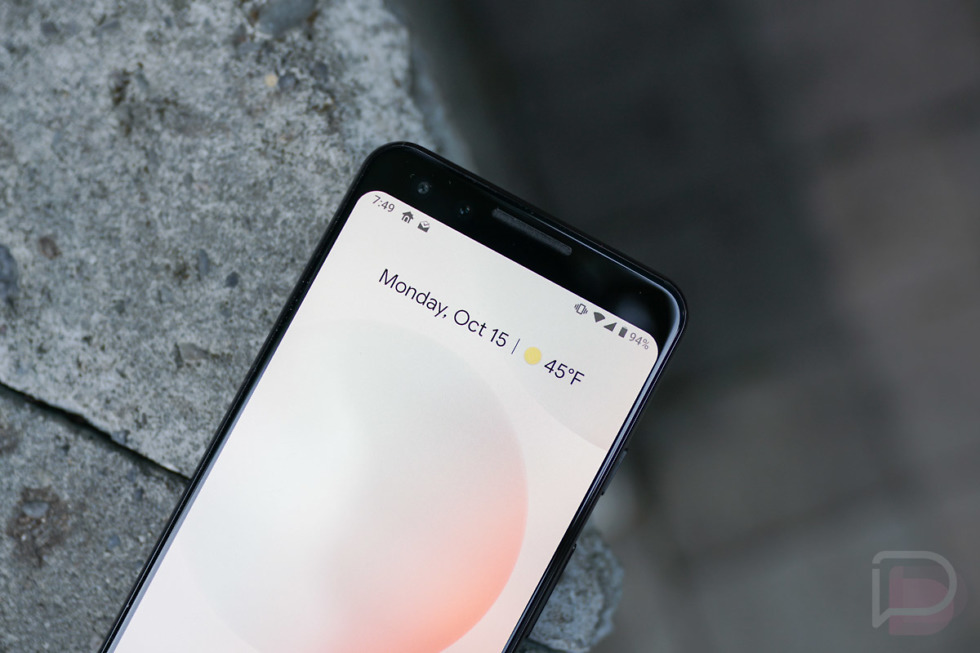 The Pixel 4 and Pixel 4 XL are the first form Google to feature displays with a higher refresh rate (90Hz). It’s the feature for each that you can’t help but highlight when talking about either phone. These are the types of additions to a phone that don’t come along often, where they actually improve the experience. Did you know that Google almost chose another Pixel phone to be the first with a high refresh rate?

While discussing displays and refresh rates on the Android Developers Backstage podcast this week, the Googler crew of Chet Haase, Romain Guy, and Michael Wright shared a bit of the history surrounding the Pixel 4’s 90Hz display and why it almost wasn’t their first.

As it turns out, the Pixel 3 was close to having a 120Hz LCD panel instead of the 60Hz OLED it ended up with. They said that the original Pixel 3 “wasn’t actually going to have an OLED panel for various reasons,” and that if not, one of the considerations was a 120Hz LCD, like we have seen pop up on a number of gaming phones in recent years.

We don’t know the Pixel 3 went from skipping OLED to then releasing with an OLED, but it might have been an awkward launch if the Pixel 3 had what would have arguably been a better display than the larger Pixel 3 XL. As if the Pixel 3 XL and its notch didn’t have a tough enough time already, can you imagine if the littler Pixel 3 option brought out 120Hz? My guess is that Google kept them the same to keep a similar package from one phone to the next, like they did in the original Pixel but then went away from in the Pixel 2.

Maybe next year we’ll get yet another bump to 120Hz in the Pixel 5.