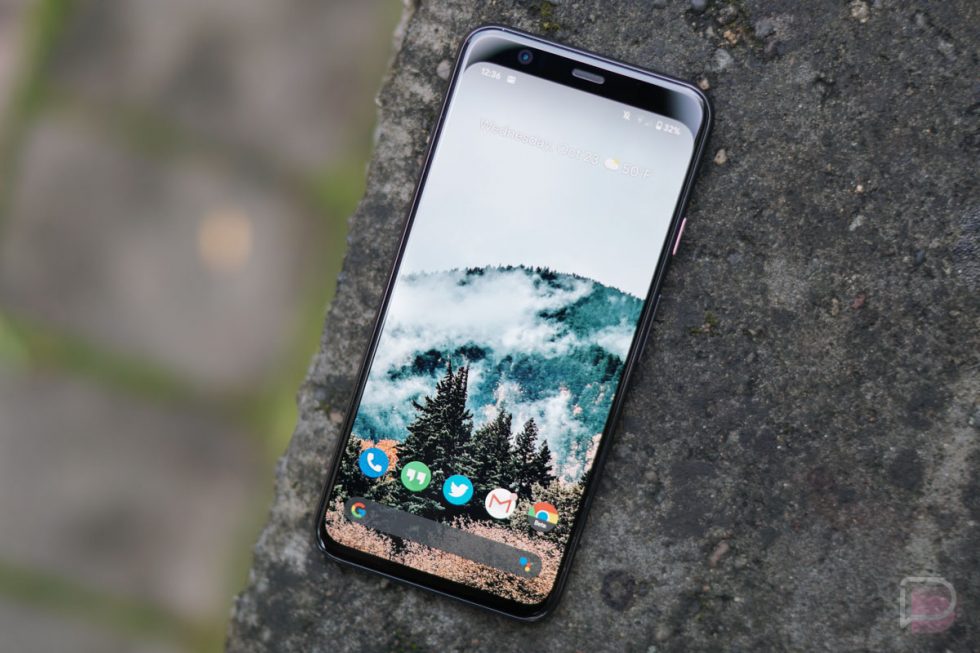 The November Android patch that Google released this morning for Pixel phones includes adjustments to the algorithm or rate at which the Pixel 4 and Pixel 4 XL show their full 90Hz capabilities. After a bit of testing, we’re learning about some of the changes that Google made including what appears to be a wider range for 90Hz on the Pixel 4 XL over the smaller Pixel 4.

When first booted on build QD1A.190821.014, I immediately began testing my Pixel 4 XL to see what levels of brightness would keep 90Hz. We know that prior to this update, it was dropping to 60Hz at around 75% brightness. In my testing, I’m seeing 90Hz at every single brightness level with Ambient EQ and Adaptive Brightness enabled (Yes, I also turned off the “Force 90Hz” option in developer settings).

With the Pixel 4, I’m not seeing the same results, though they are better than they were prior to November’s update. A review unit Pixel 4 I have was updated to build QD1A.190821.014.C2 from November and its 90Hz, with the same settings running as my 4 XL, drops to 60Hz at exactly 42%.

I shared my earlier findings on Twitter and XDA’s Mishaal Rahman weighed in with info he found while looking through update files. He found that 42% is indeed the brightness number for the Pixel 4’s 90Hz to drop to 60Hz. It also looks like the Pixel 4 XL may have been given the greenlight to default to 90Hz at all times.

Google created a “refresh rate zone” of sorts that must look for a variety of variables to decide which refresh to show. Again, the Pixel 4 XL (“coral”) is showing as having a default of 90Hz as it relates to this zone, while the Pixel 4 (“flame”) defaults to 60Hz.

I think the current takeaway here is that Google did indeed turn on 90Hz more often for both phones, but it must still be worried about the Pixel 4 battery life experience and has continued to limit it. I can understand why they did that, it just stinks that one of the most meaningful features of the phone isn’t just on all of the time.