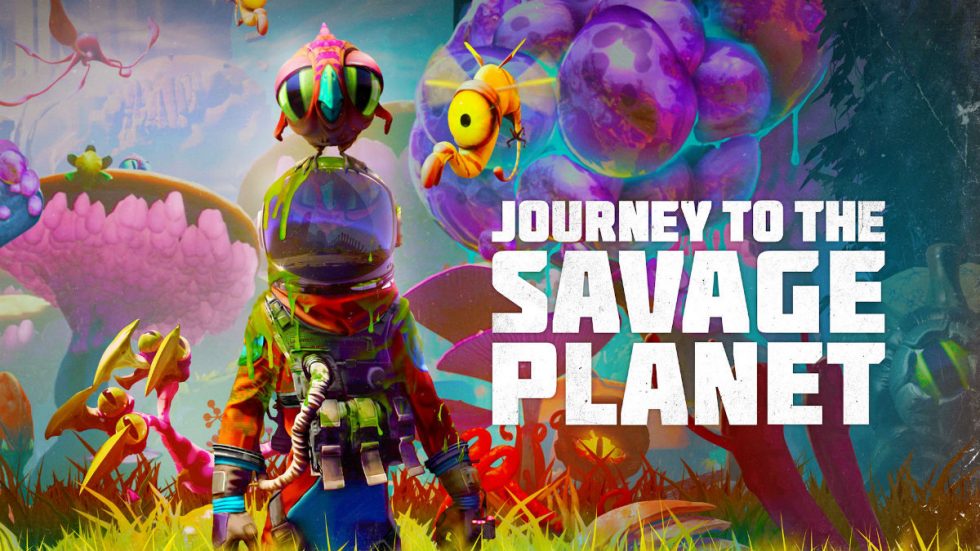 Google announced the acquisition of Montreal-based Typhoon Studios this week, the studio behind the upcoming Journey to the Savage Planet title.

According to Google’s blog, this move is all about Stadia, with the Typhoon team to join Google’s first Stadia Games and Entertainment studio that is based in Montreal and led by Sébastien Puel, a former Ubisoft executive.

For now, Typhoon will continue its work to release its upcoming game on multiple platforms (trailer below) on January 28, 2020. Seems safe to say Stadia subscribers can maybe expect to see this game come to Google’s servers at some point.