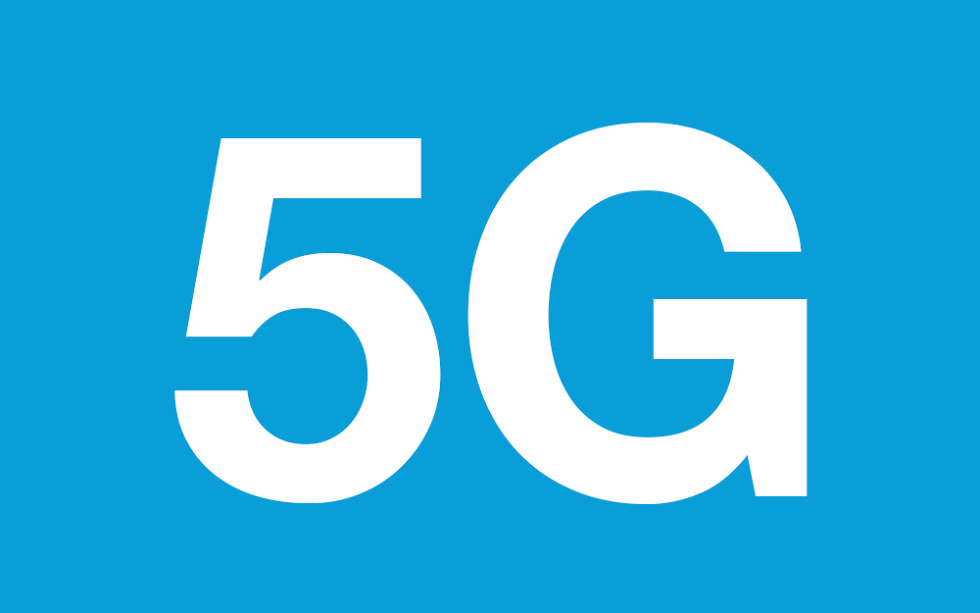 AT&T announced today that its 5G network will go live on December 21 and that early adopters in select areas within select cities who want to buy a 5G mobile hotspot device, will be able to access it. The chances of you being able to use it are really slim, as we expected, but I’m more concerned about the damn name.

What is AT&T 5G+? It’s just standards-based mobile 5G using mmWave spectrum. It’s the same sh*t every other carrier is going to launch first because it’s easy to deploy like hotspot WiFi. I’m not kidding, this is just mmW 5G. It’ll be fast as hell, assuming the rain or air aren’t blocking the signal of it to your phone and you are standing next to a tower, not around the corner from it.

What you should really be concerned about here is that AT&T might already be creating their first 5G tier. Remember, AT&T plans to bring out all of the pricing tricks once 5G launches. If they are already calling mmW 5G a different name, almost as if mmW will be extra premium 5G and needs a “+” attached to it, what’s normal 5G going to cost?