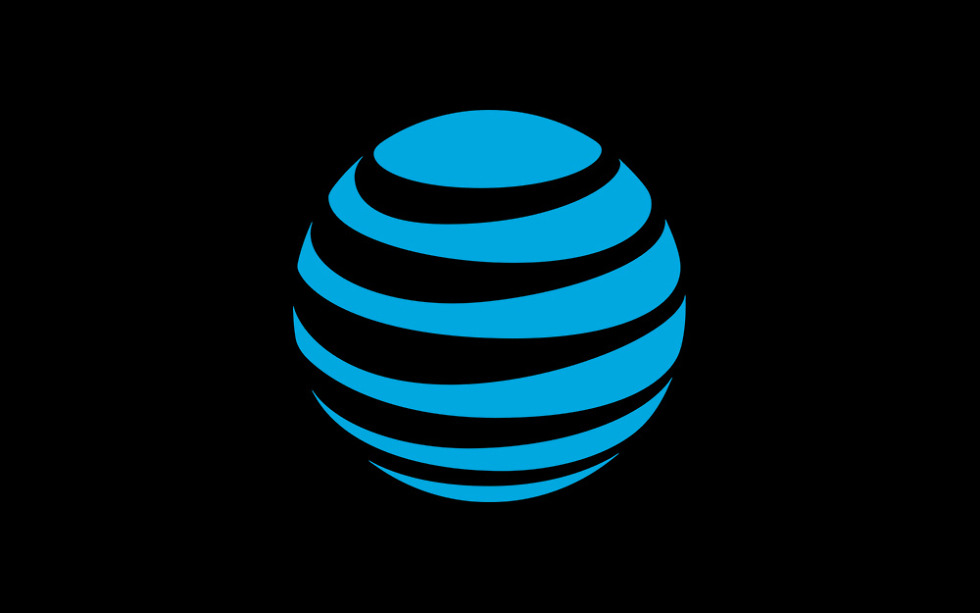 We don’t have the full details on these yet, because two launch on Sunday, November 3, while the third won’t be here for a few more weeks. We still know some basics, though, and those are:

We’re trying to find out a couple of things still, like how fast hotspot speeds are, if those data limits are per account or per line, and what the speeds are like for the Starter plan. Should we hear back from AT&T, we’ll update this post.