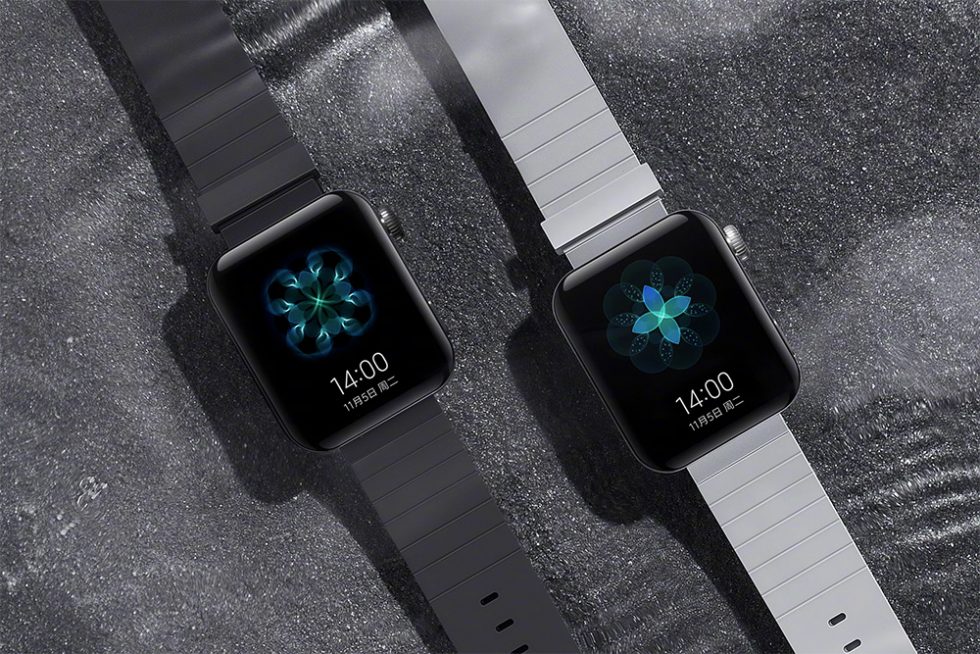 When we learned yesterday that Xiaomi was on the verge of showing off its first Wear OS watch, likely named Mi Watch, we hoped it wouldn’t be an Apple Watch clone and that it would have its own identity that we could get behind. As it turns out, it’s looking like they went Apple Watch clone. Ugh.

Through a couple of Weibo pages, Xiaomi has begun sharing details for the watch. As you can see in that top image, it’s a f*cking Apple Watch, only slightly more square or something. But yeah, you’ve got that digital crown and button placement in the same spot as Apple’s, and a non-round watch design.

The watch will come in black or silver cases, sport WiFi, GPS, “large” battery, NFC, and a “high-performance” CPU. The image below shows that CPU to be from Qualcomm, so don’t expect it to live up to that “high-performance” tag unless they surprise us with the 3300. That’s not going to happen, though. 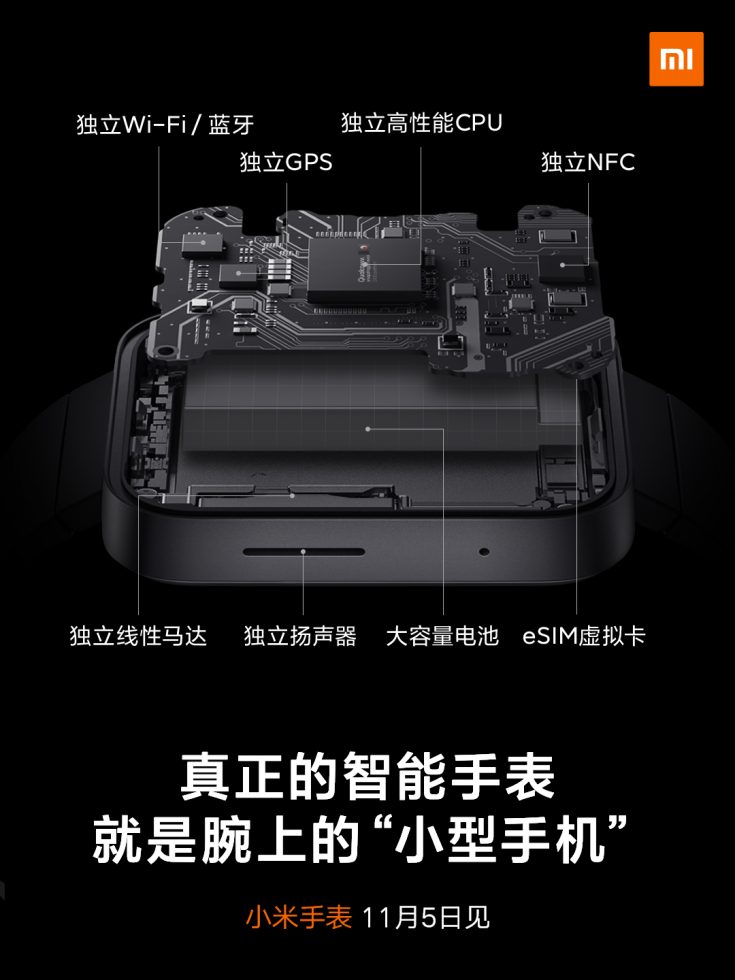 I was excited yesterday and now not so much. You?