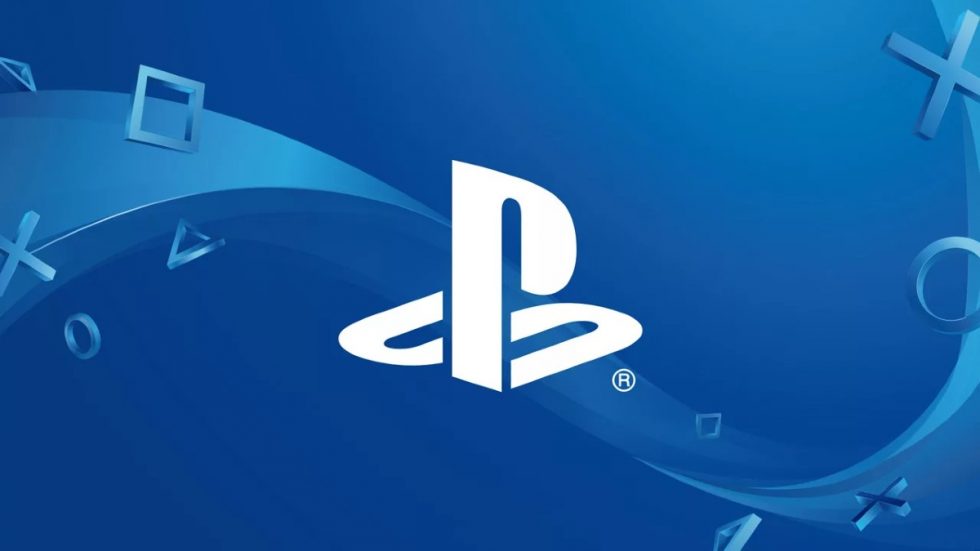 Announced today, the PlayStation Vue service will be shut down on January 30, 2020.

According to the announcement post, this decision stems from the “highly competitive Pay TV industry,” with its content and network deals being slower to change than expected.

Today we are announcing that we will shut down the PlayStation Vue service on January 30, 2020. Unfortunately, the highly competitive Pay TV industry, with expensive content and network deals, has been slower to change than we expected. Because of this, we have decided to remain focused on our core gaming business.

In a report that was recently published by The Information, Sony is apparently looking for a buyer to take over the service. The only issue is, that buyer would be taking on a service that has lost money for Sony since its launch in March of 2015. To help offset losses, Sony, like all the other streaming services, has raised prices for a subscription to the service. While that may help the financial issue, it doesn’t help getting customers excited about signing up or keeping the service.

Somehow and someday, I’m sure a middle ground will be discovered that allows for subscribers to get the content they want, all for a reasonable monthly fee. That day just hasn’t arrived yet and PlayStation Vue will not be the one to deliver it.