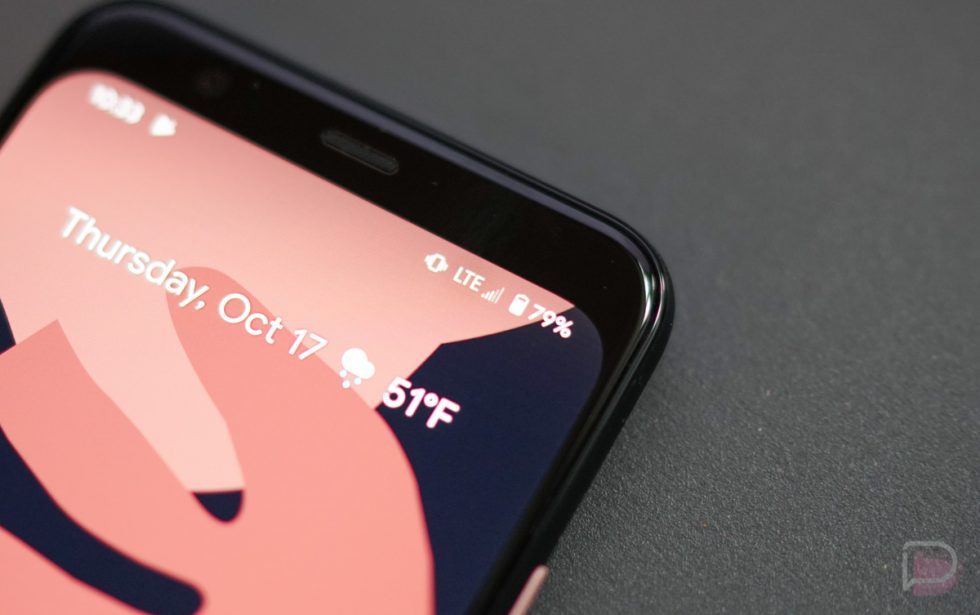 There isn’t a 5G version of the Pixel 4, in case you didn’t realize that. There were questionable rumors about there being one, but I’m not sure we took them all that seriously, nor should you have. This week, Google explained exactly why there isn’t a Pixel 4 5G – because 5G is bad right now and will be for a while.

According to a chat that PCMag had with Brian Rakowski, Google’s VP of product management, Google doesn’t view this as the “right time to buy a 5G phone.” Because 5G coverage is suspect and not in enough places, and also because of how early it is in the 5G hardware cycle, 5G isn’t really worth putting in a phone. Rakowski said specifically that “there’s work to be done there” and that Google is “tracking it closely and [will] bring a phone out when [they] feel like it’s a good time for users.” He concluded by saying that “now’s not the time.”

He’s right. Just look at the short time we spent with a 5G Galaxy Note 10+ a couple of weeks back on Verizon’s network. By putting a bit of stress on the phone, we overheated it, lost signal regularly, and generally didn’t find any meaningful benefits over the download speeds. The technology in that phone is the newest of the new and likely would have been what Google had to use in the Pixel 4. I’m not sure the benefits there would have justified the price hike over current Pixel 4 prices.

Of course, the networks are all bad at the moment too. Verizon and AT&T are using hotspot 5G in the form of 5G millimeter Wave that can’t bend around a corner, work through a window, or keep a connection beyond a block. Sprint’s 5G network might actually be good, but it’s hardly available and, well, it’s from Sprint. T-Mobile and Sprint might work together on 5G some day, but not any time soon until their merger can finalize.

So when Google says that 5G isn’t necessary or useful in a phone right now, they aren’t just saying that to spin the fact that they left it out, like when they left LTE out of the Nexus 4. 5G isn’t ready right now. We’ve talked about this a lot, that 5G is mostly not worth caring about for the next few years and that it’s all far too confusing.

Should you hesitate to buy a Pixel 4 or Pixel 4 XL because neither has 5G? No. I’d argue the flip here and that you shouldn’t buy any phone if it does have 5G today. Or next year. Your experience won’t be great and you’ll have paid too much for the phone.