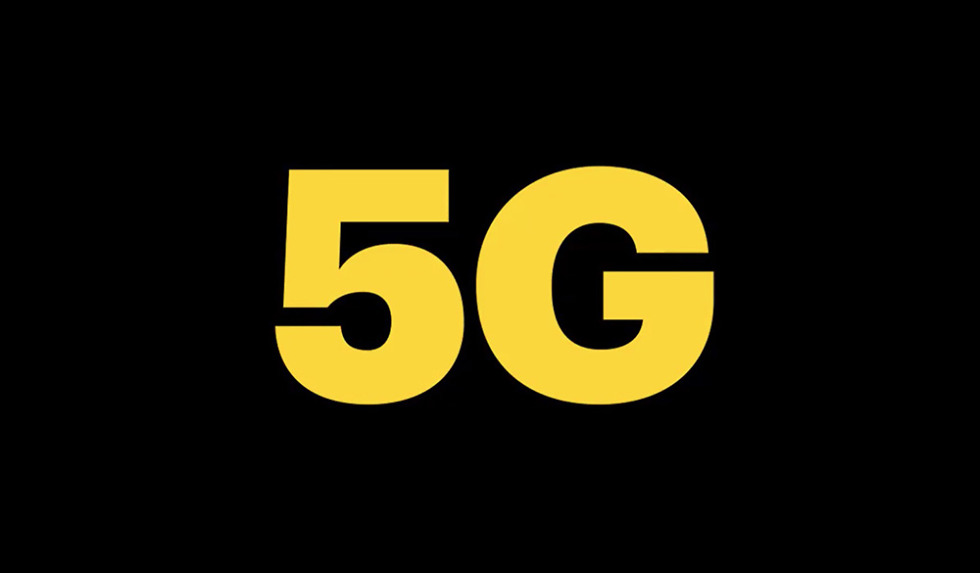 Sprint’s mobile 5G network goes live today in four markets: Atlanta, Dallas-Forth Worth, Houston, and Kansas City. In the coming weeks, Sprint says it will also launch in Chicago, Los Angeles, New York City, Phoenix, and Washington DC. Once those nine markets are lit up, the 5G network should cover around 11.5 million people.

What’s important is the type of 5G network Sprint is launching. Unlike Verizon’s mmW network, for example, Sprint is using mid-band spectrum, combining both 4G LTE and 5G in what’s called dual-connectivity. In doing so, Sprint is able to get 5G out to a broader area and to more people in less time. However, the speeds probably won’t be the same as what you would see from a 5G mmW site.

And just because you may be in an area where 5G now exists, that doesn’t mean your phone is going to automatically pull faster download speeds. You need a compatible device. Currently, Sprint is advertising the LG V50 ThinQ (available in retail stores tomorrow), HTC’s 5G Hub, as well as the Galaxy S10 5G (launches this summer).

If you’re on Sprint and live in one of these areas, let us know if you plan on picking up a 5G-capable device. We want to see some speed tests!