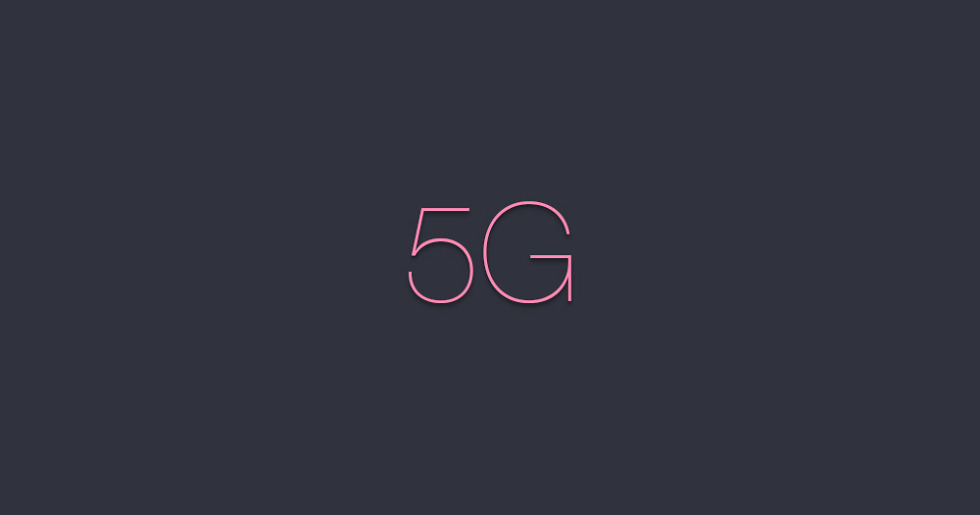 You have without a doubt heard about 5G and its world-changing (in theory) capabilities. Carriers like Verizon, AT&T, and T-Mobile will have you believe that a 5G connection in your life will only be beneficial. The speeds, the latency, the power, the connected world we’ve only ever seen in movies – that’s all coming. I hate to be that guy, but the current 5G picture being painted is no Picasso. My guys, 5G sounds really bad right now.

Like 4G LTE before it, 5G will probably get off to a slow start, where connections will be limited, phone support will suck, and prices will see increases from both carriers and hardware makers. And prepare for a world filled with 5G small cell towers on every damn corner of your home town.

You know these are coming. Sprint has already said that they plan to raise prices with 5G because they don’t want to offer discounted service if theirs is finally up-to-speed with competitors. With that said, T-Mobile is looking to merge with them and has said that prices will actually go down should the two join hands, an idea that I’m not sure a single reasonable person believes, especially after the companies invest billions of dollars into this new 5G network.

Verizon hasn’t said anything about 5G pricing yet, but AT&T sure has. As we noted earlier this year, they are already contemplating a number of pricing tricks. That could be anywhere from a special fee for low-latency gaming service or even more speed tiers than we already have, à la carte service like never before, additional fees for a better Netflix experience, etc. They could straight-up charge you for 5G as a special add-on, while still asking you for your current 4G LTE plan price.

When 4G LTE arrived with promise of extra fast speeds and similar world-changing promises, carriers decided to limit our use by introducing data tiers. Sure, downloading a 720p video was only going to take a few minutes on LTE, but doing that twice would probably have eaten through an entire original tiered data plan.

It took years before carriers brought back unlimited data plans. Unfortunately, the new unlimited has all sorts of limits on it that nickel and dime you each month. Does anyone actually believe that Verizon or AT&T or T-Mobile aren’t going to ramp those ideas up even more with the arrival of 5G?

Not only will service prices likely go up, but you know that hardware prices will too. New modem and radio technology in a phone, components that will require hardware makers to shuffle around hardware designs and work within space limits, are going to cost a lot. Qualcomm is going to want a pretty penny for all the new 5G tech they are offering and there is always a good chance that hardware makers will pass that along to customers.

How expensive are we talking? OnePlus’ CEO Pete Lau said this week that it could raise prices on his phones $200 to $300. Seriously. While OnePlus phones are already (arguably) underpriced for what you get, we’re now putting OnePlus phones in the $800+ price range. What if Samsung and Apple and Google push similar price hikes? Google’s Pixel 3 XL already starts at $900 – you interested in paying $1,100 or $1,200 for the next Pixel? How about $1,500 or $1,600 for the next Galaxy Note?

Here’s another issue to consider – you just paid $300 extra for your 5G phone, but can you even take advantage of 5G? It might be a while as carriers start to push 5G throughout the country. Remember, 4G LTE took years to branch out as we tracked each and every new market. A 5G rollout could happen somewhat faster, because a lot of the equipment installed by carriers is ready to be easily upgraded via software. It’ll still take years to get a fully matured 5G network, though.

Most are starting out with mmWave (mmW) technology in 2019 (Verizon, AT&T), which is the hotspot-esque ultra-fast 5G that could give you the gigabit download speeds. The thing is, mmW doesn’t travel that far, is easily blocked, and is typically thought of as a high-traffic coverage product. In other words, we’re going to need a lot of mmW small cell cites installed in cities on every damn corner of the block, so that you almost always have a direct line of sight to it.

After blanketing cities, carriers will use other 5G spectrum to branch out. T-Mobile plans to first use their 600MHz spectrum to reach further than mmW networks. That network won’t be that fast compared to 4G LTE, so I’ll let you decide if you want to be excited or not. In the end, the ultimate 5G experience is going to be the combination of a bunch of different 5G bands, something that no one is promising for some time.

My guess is that you’ll buy a 5G phone and be able to take advantage of it when in the middle of a busy city, otherwise you’ll just fall back to 4G LTE for the next couple of years. That’s not the worst thing ever, but is that going to be worth paying a $200-$300 premium for? For most of us, waiting is probably the best bet, assuming hardware makers don’t force 5G on us and not provide us with LTE-only options.

And I didn’t even mention the situation we are about to run into with unlocked phones. You know how you can head over to the Google Store today and buy a phone that works flawlessly on all major carriers? Good luck when 5G gets here. We’re going to be talking about different bands for different carriers that aren’t yet supported on every device, plus carriers no longer being as open to you jumping around between their competitors. How’s your headache?

The FCC recently pushed through rules that should help wireless carriers hammer 5G into your city as fast as possible. When I referenced their need to have a 5G small cell on every corner of your city, I wasn’t really exaggerating. These small cells may not be as awful to look at as the current cell towers you are familiar with, we’re still going to need a lot more of them.

The current carrier-friendly FCC thinks we need to be faster to win a made-up race to 5G. That if we don’t get innovation in this country from 5G before the rest of the world, life will stop and we’ll all fail, or something.

I’m not about to go all 5G health conspiracy theorist on you, but because of those new FCC rules, at least one California community decided to fully ban 5G towers over health concerns. Now, the CDC says there are no links between cell phone use and cancer. The wireless industry will also have you believe that. Studies upon studies have been done to debunk the idea. But yeah, with a new wave of cellular towers about to enter your town, the concerns are back. We probably need someone to do a 5G health study pretty damn soon, one that isn’t just on rats.

Alright, Downer Kellen will wrap this up by saying that 5G sure doesn’t sound great at the moment. I might have had similar thoughts with 4G LTE too, but something feels different this time. 5G is starting to feel like a rush job surrounded by question marks and overpromising with LTE innovation slowing. 10 years from now, things could be great. 5 years from now, I hope they are really good. But over the next 2-3 years, it could very well be higher prices, limited phone options, toss-up connectivity, and the beginning of Wall-E.