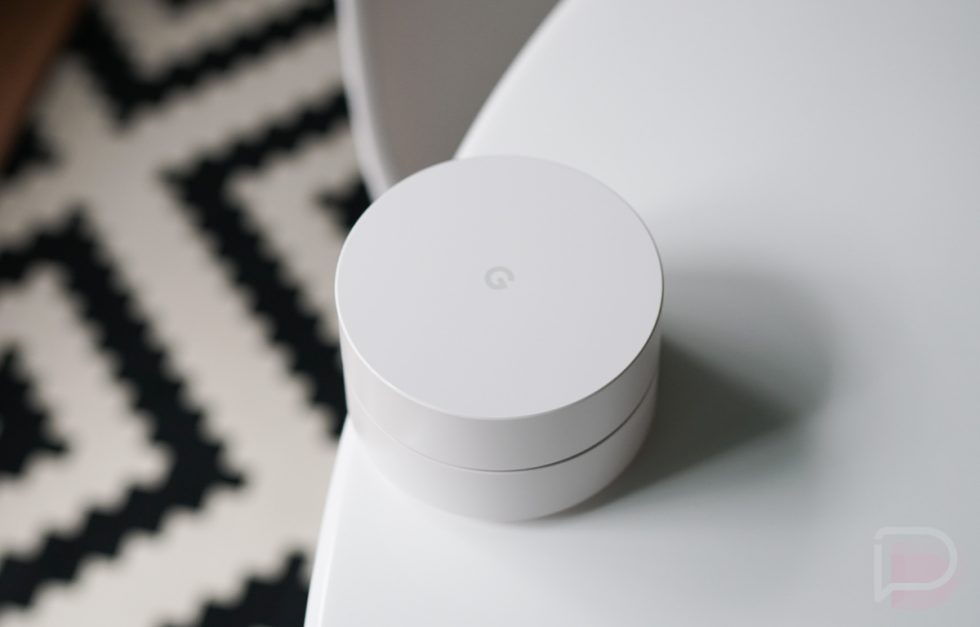 A Nest Wifi is rumored to launch alongside the Pixel 4 and Google Nest Mini here in a couple of weeks. Two devices that sure make the case for being that new Nest WiFi system just stopped by the FCC, revealing some important details.

The two devices are Google model numbers of H2D and H2E. If those sound familiar, that’s because the Nest Mini that stopped by the FCC a couple of weeks ago is model number H2C. As a bit of additional history, Google tends to label its Google Home products with an “H” and since Google Nest is now the replacement for that, seeing devices that would fall under the Home category continue that only makes sense.

Each of the devices here is labeled as an “interactive internet streaming device.” They aren’t described as media devices, like the Nest Mini was, which has led us to believe this could be Nest WiFi, a product rumored for launch soon.

We’ve also heard that Nest WiFi will operate as separate units, with a hub acting as the router, while additional beacons will extend WiFi throughout a house in a mesh-like way. These two devices showed up at the FCC together and with almost identical specs outside of their size. 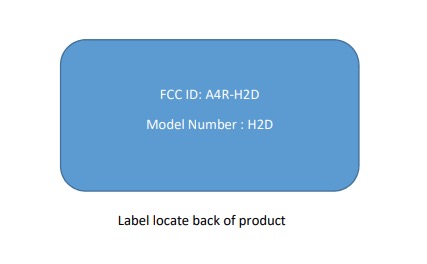 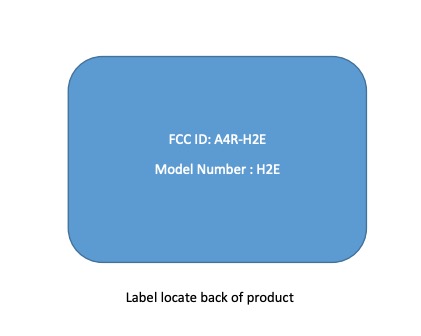 The FCC tested each for 802.11/ac WiFi, Bluetooth, and 802.15.4. That last part is important, as it’s likely Thread, the IoT protocol that controls and connects smart home products. It would make a lot of sense for that to be included, since Nest WiFi will likely act as a hub of sorts for everything connected in your home.