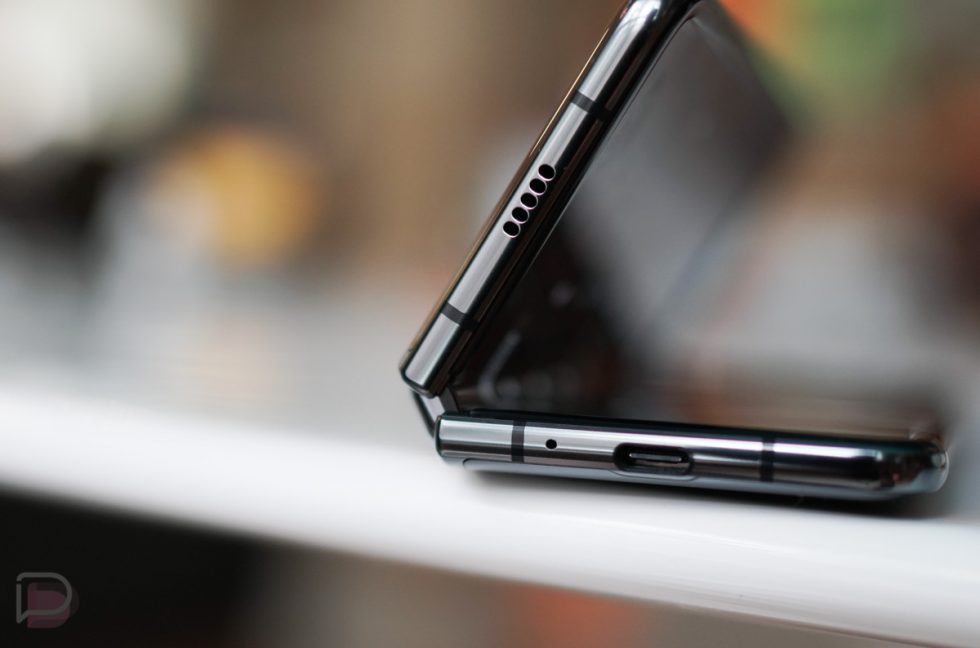 In February, Motorola confirmed that it was indeed working on a foldable phone and that it would not be late to the foldables party. A follow-up rumor suggested that that foldable, which we all assume will revive the old Moto Razr brand, could arrive as early as the summer we just polished off. Clearly, that didn’t happen, so now a fresh rumor has replaced it by pointing towards a before-2019-ends reveal with no mention of a launch timeframe.

The rumor is perfectly timed with the launch of the Samsung Galaxy Fold yesterday, possibly as a way for Motorola to keep itself in the foldables conversation, even if we’ve never seen any of the work on a foldable phone that Motorola says they started working on years ago.

And that’s all that we have for news on the foldable Razr phone, though I wish there was more to share. You see, since that initial confirmation in February, we’ve seen internet mentions of a “Razr” phone as well as a really cool concept, but nothing in an official capacity.

Should Motorola really be targeting a 2019 reveal, they are quickly running out of time. Then again, it’s probably best not to rush a foldable, eh, Samsung?