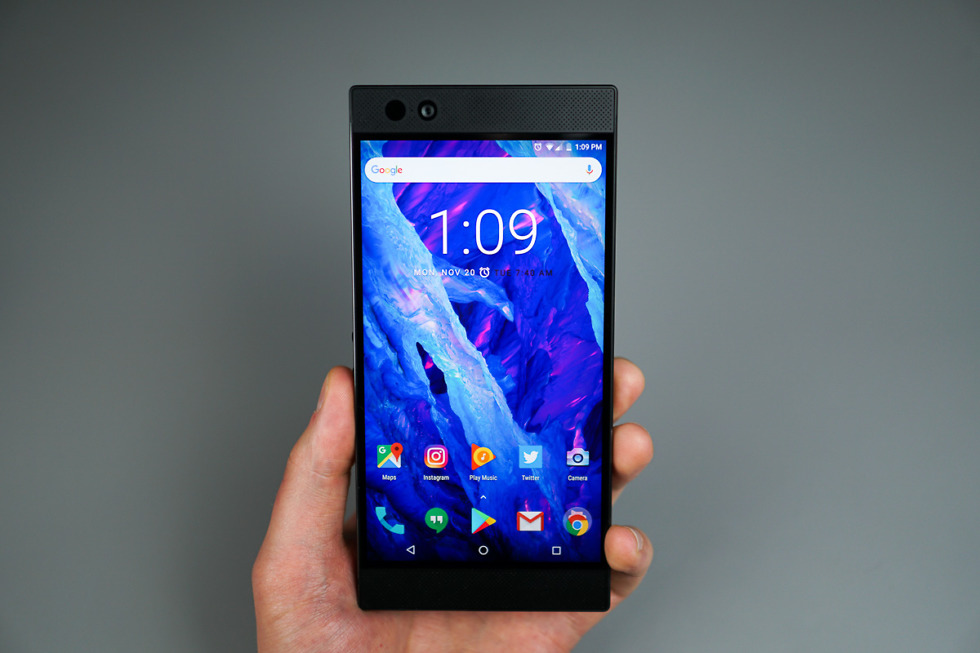 On Tuesday, we posted that Razer appears to have abandoned the original Razer Phone, with the device currently sitting on July, 2018’s security patch. There was no word from Razer on Pie or any other security patch updates. Yesterday in the Razer subreddit, the company announced plans to push Pie to the device in the coming weeks in reply to a user who shared our post.

We will release an Android Pie upgrade – which includes Android security updates – for the original Razer Phone in coming weeks. We thank all our fans for their support and patience.

This is great news for any Razer Phone owners, but the timing is suspect. While no one is going to turn away an update, the fact that it took so long for Razer to get this info out to its customers is pretty rough. Regardless of whether the Razer Phone is still in use by lots of people or even few, it was a $699 device at launch that deserves to be updated and supported for those who purchased it. At least give the folks two years of updates, Razer. Customers deserve that.