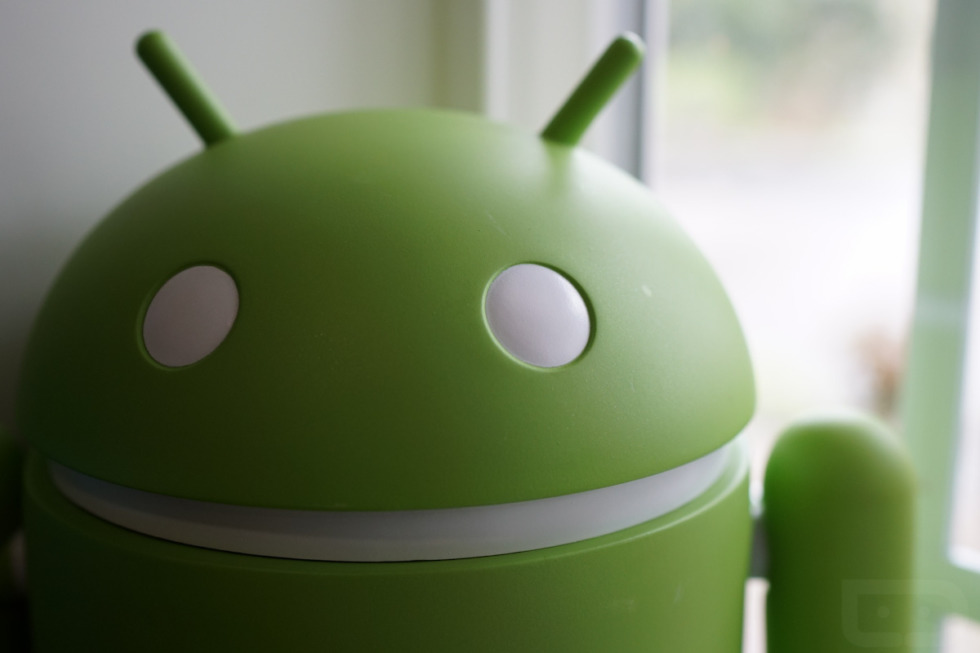 Before the Android Beta Program was launched in 2016 for Android Nougat, Google would unveil its new Android versions with much fanfare during Google I/O. After I/O, the wait would be on for the latest version of Android to be seeded out to Nexus and Pixel devices via Developer Builds. Those without a Nexus or Pixel would usually wait a couple to a few months after that to receive it on their phone. 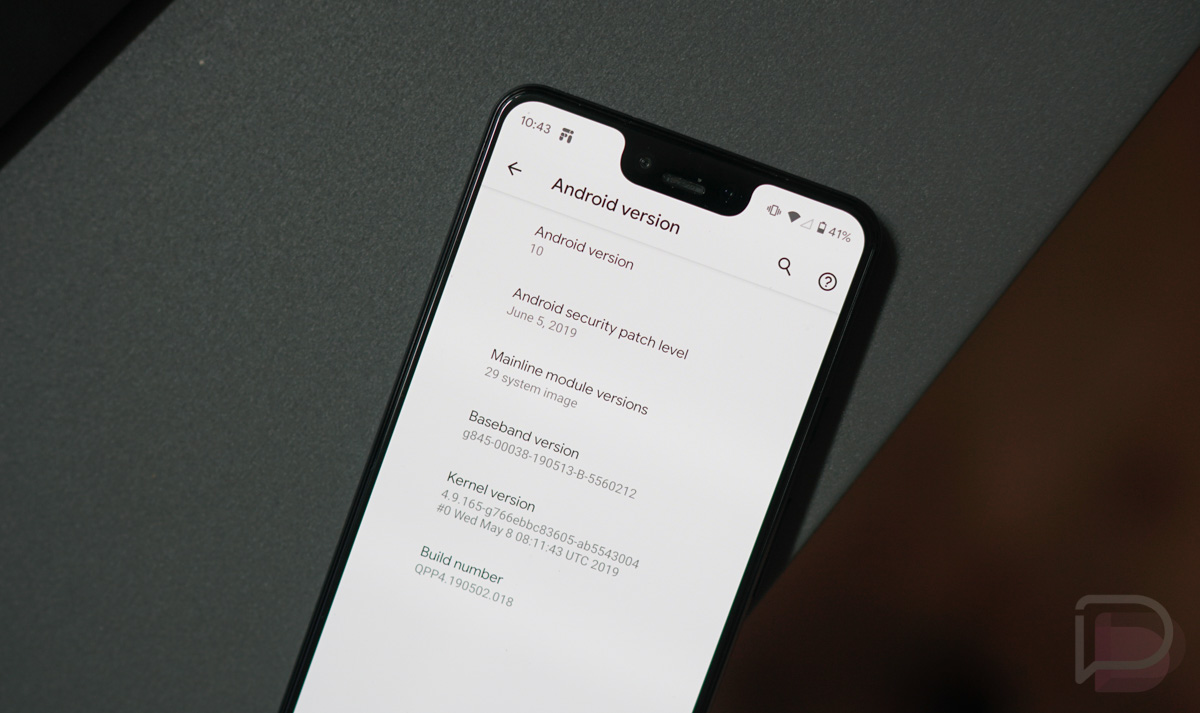 With the beta program now in full swing months ahead of Google I/O these days, and not limited to just Pixel phones (that’s a positive I’ll touch on), the release of new Android versions feels drawn out and rather boring compared to how it used to be.

As I mentioned just earlier, the Beta Program is open to devices other than those solely from Google. This is awesome. Owners of select phones from brands like Essential, Huawei, LG, and even Sony can get in on the latest builds of Android, which is amazing considering the wait times most Android device owners have to go through in order to get major software updates.

Even if it’s sometimes buggy beta builds, anything that gets new Android versions out to the masses in more quickly a fashion is good. 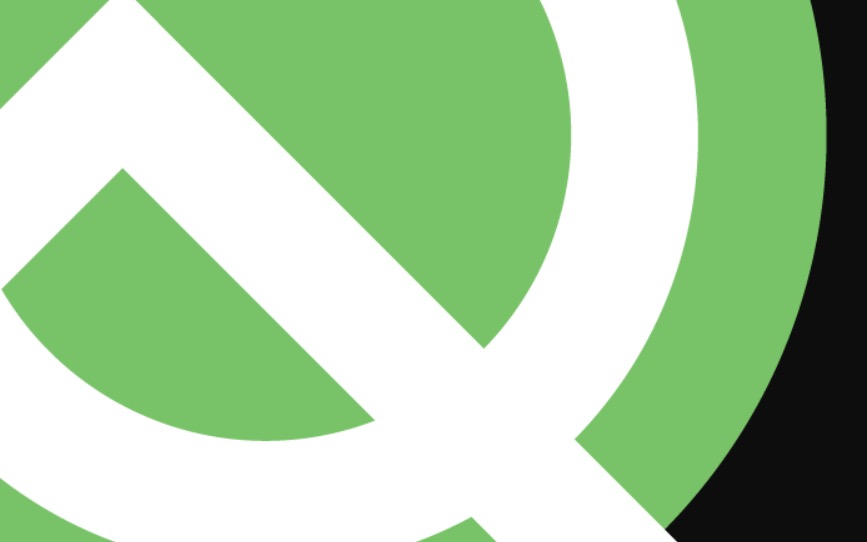 It’s Only June and I’m Bored With Android Q

Android Q has been available since March. It’s now only June, we’re already on Build 4, and I hate to say it, but I’m already bored. It’s possible that this feeling of being underwhelmed comes from Android Q really not having that many new features to get excited about, but I think it has more to do with the fact that it’s hard to stay excited about something with such a long and drawn out launch. The same happens for phones. As an example, LG announced the V50 along with the G8 back in February. The phone was released just this month, but if you hadn’t noticed, no one is talking about it because since it was announced and detailed in full months ago, it’s old news and not at all exciting.

Back in the day, Google would launch new Android versions already built with mostly everything that was to be included. With the Beta Program, we start with a barebones build, then as we get deeper into the year, the new versions become more robust with all of the features Google announces along the way. To be clear, the point of this post is not to talk trash on Android, the Beta Program, or anything like that. What I’m saying is, by the time that Android Q is ready for major rollout later this year, Android enthusiasts such as myself will have been running it since March and it will feel like old news.

I’m simply a reminiscer who misses the rush and excitement of Google revealing, then launching new Android versions. 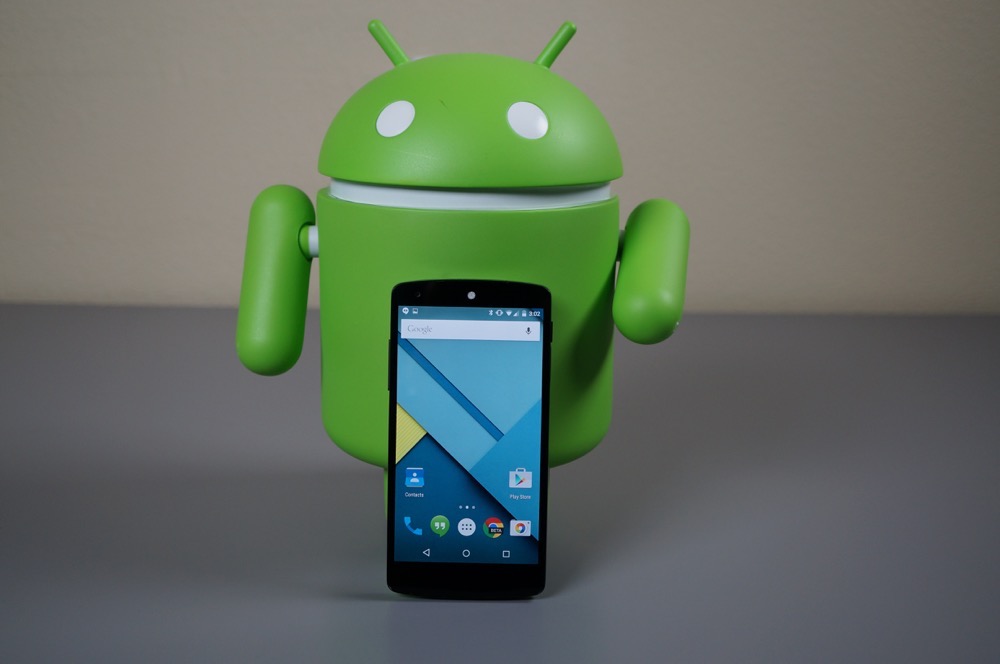 As we got deeper into releases, Beta 3 to be exact, that’s when the Dark Mode stuff was really beginning to take shape. Now, don’t get me wrong, Dark Mode is cool, but due to the decoupling of Google’s app suite from the Android system, its rollout via apps has also been slow and confusing. As someone who has used many different Android phones, I know that 3rd-party themes have been available on other OEM devices for years, so a dark mode isn’t exactly exciting now in 2019, even if its native.

In the latest changelog for Android Q, that being for Beta 4, things are dying down again. In the latest build we get movement of the lock icon on the lockscreen, new accent colors, and more hints for Google’s new and improved facial unlocking software. This is all groovy, but if the major highlights of Android Q are face unlock and a true dark mode with customizable accent colors, all of which have been around from other OEMs in their own custom skins for quite some time (OnePlus has been allowing for deep UI color customization for years), I’m feeling bummed. 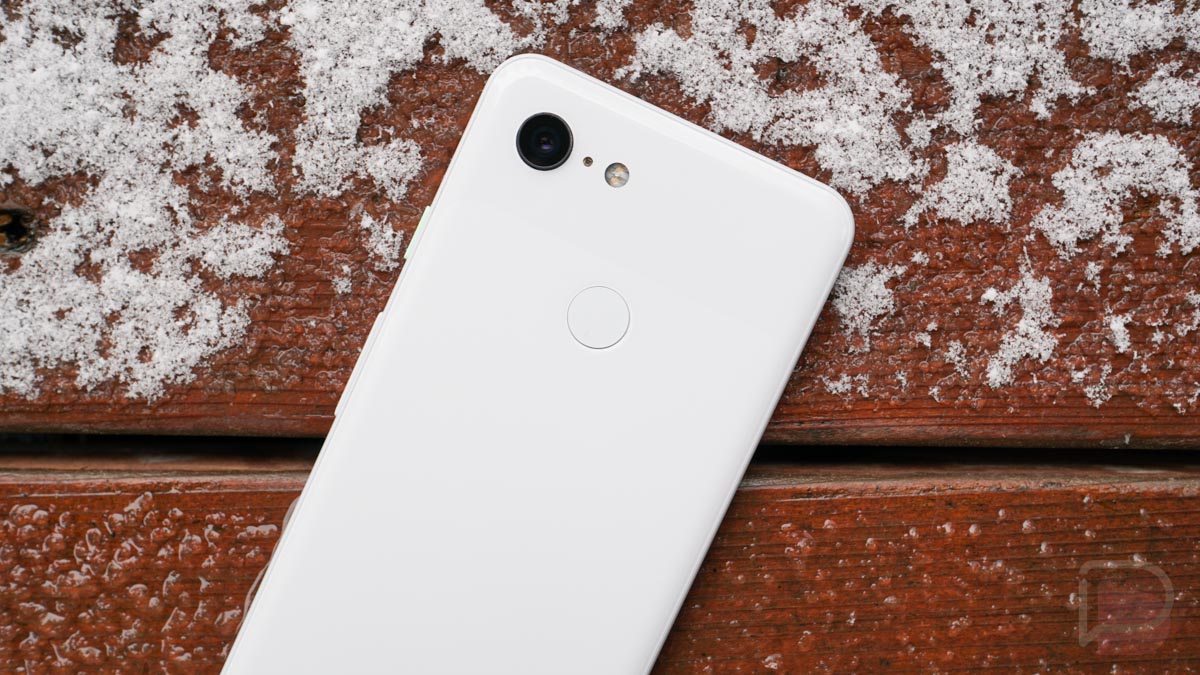 I could easily write a separate piece about how some Android OEMs have been ahead of Google’s own Android team in terms of rolling out new features for some time, but I’ll save that for a later time.

I discussed this feeling of boredom over Android Q with Kellen and he mentioned that these new feature announcements aren’t as exciting as they used to be because Android has matured so much and there may not be any “cool” things left to implement. Basically, Google is simply building in things that other OEMs have been doing for years and are saving the good stuff for its Pixel lineup of phones. I’m fine with Google doing that and I’m also fine with its development team building in the popular features that other OEMs have been offering, but that’s exactly where this feeling of being underwhelmed stems from and that’s the frustrating part.

What’s your take? If you’re a Pixel owner or own another device that has been running Android Q, has this release felt boring or underwhelming to you, too?

To reiterate, I’m a fan of the Android Beta Program very much so, it just seems that the excitement surrounding new versions of Android is fading very quickly with these slow rollouts. I can’t even imagine being on a Galaxy phone, knowing you won’t see most of the new Android Q features until the end of this year or maybe even into 2020. That sucks.