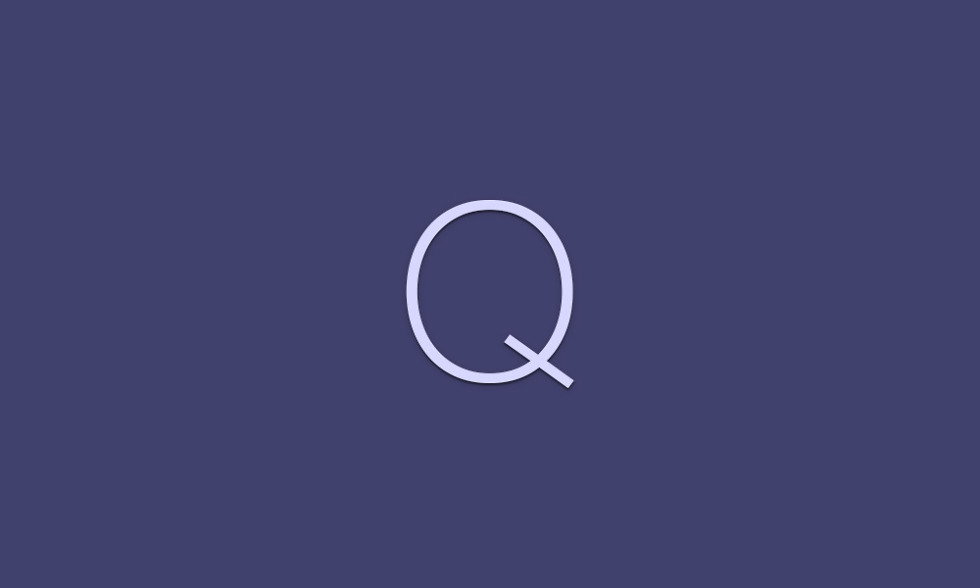 If you own a Pixel, Pixel XL, Pixel 2, Pixel 2 XL, Pixel 3, or Pixel 3 XL, you can jump on this new goodness right now. Of course, being the first preview, it’s probably not stable and you should consider holding off until a more stable beta version shows up in a couple of months, likely at Google I/O.

Unlike previous years, Google has gone beta out of the gate rather than developer preview. That means you can sign-up pretty easily at the Android Beta site (live soon, we think), allowing you to grab an over-the-air (OTA) update to Q rather than deal with factory images.

You can download the beta 1 images right here. Instructions on how to flash a factory image can be found here.