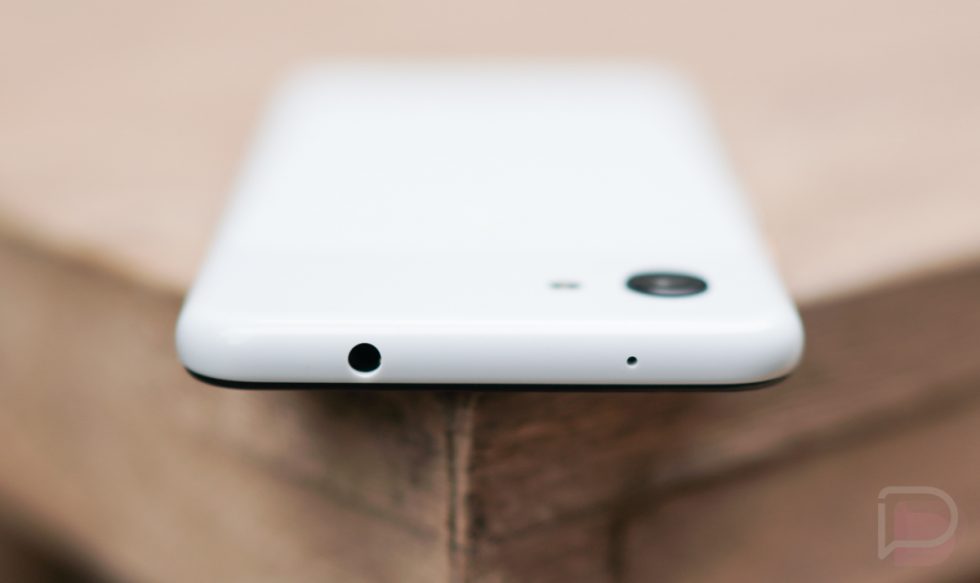 It took “courage” from Apple to start us down the headphone jack-less path in 2016. Motorola wasn’t far behind them. Google followed their leads in 2017’s Pixel 2 by suggesting USB-C and digital audio were better audio. OnePlus joined the party in 2018 after ribbing competitors for years for ditching 3.5mm ports. All signs from the past three years suggested that the 3.5mm port was only a couple of random sightings away from becoming extinct. Something seems to have changed, though.

Is the headphone jack back?

When the initial cuts began to happen, we heard a lot of reasons for doing so. Companies needed to make room for more battery or they wanted to trim bezels, so they left out the headphone hole. If we were going to get to an all-display world with the slickest designs, something was going to be removed and it happened to be the 3.5mm port. But as we have seen in 2019, those reasons weren’t exactly true.

The Galaxy S10 line is as all-display as it gets, with almost zero bezel and the biggest batteries for the Galaxy S to date. The Moto Z4 is still stupid thin, with its largest display, and a whopping 3600mAh battery. The Pixel 3a and 3a XL have bigger batteries than the Pixel 3 and 3 XL. All of these phones found room.

And look, Google admitted when they released the Pixel 3a that headphone jacks are important because “a lot of people [already] have headphones.” They acknowledged that flexibility for customers is a good thing and that forcing you to go out and buy additional digital headphones (probably) isn’t necessary. In other words, the space excuse was never a real excuse, they all just wanted to match Apple’s courage.

So is the headphone jack back? We’ll have to wait and see what happens in the 2nd half of 2019, but you can almost bet (maybe not!). Will the Pixel 4? That might be the true decider over whether or not we can point fingers at all of these companies and say, “Hah ha, you were wrong.”