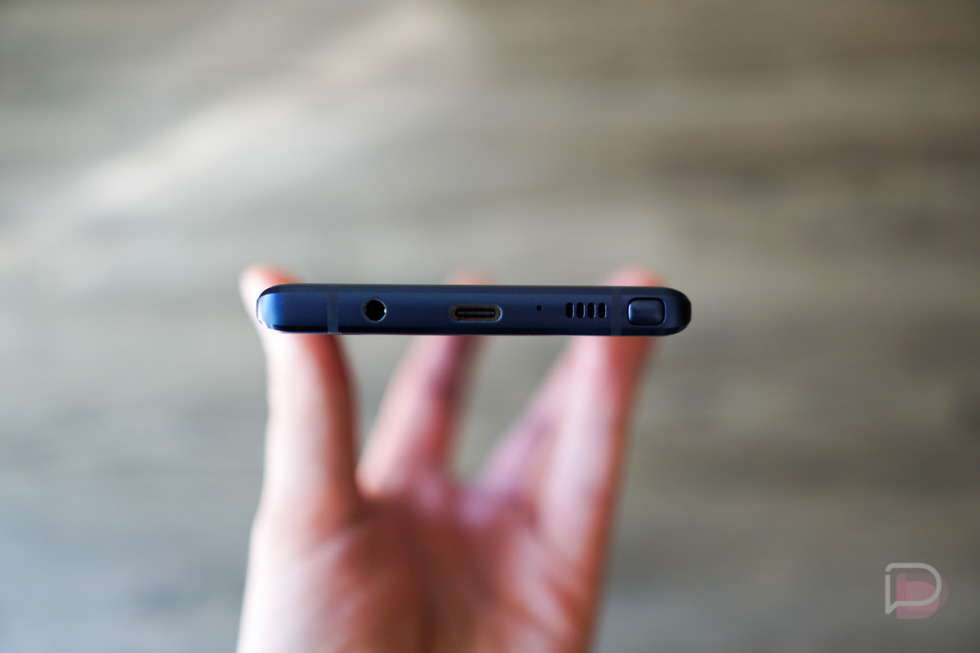 It never fails, guys. This never-ending saga of the world hating Kellen by providing the opposite of what I hope will happen, continues. Just this morning, I talked about how the smartphone world appeared to be warming back up to the idea of the headphone jack again, since we have seen the majority of phones feature one this year. And now, hours after that write-up, we get a report suggesting that Samsung is killing the 3.5mm port in the upcoming Galaxy Note 10. I mean, lol.

A rumor shared by Android Police says that Samsung will finally follow the 2016 trend of eliminating a popular port from its Galaxy Note line. Not only will the Note 10 lack a headphone jack, but there will be no buttons on the device either.

The report also suggests that there will be two models of the Note 10, a smallish version alongside a bigger version. We’ve heard this before too.

Assuming this is true, Samsung deciding to kill the headphone jack is a sad scenario to consider. As the biggest smartphone maker in the world, continuing to keep that port in their best phones while also continuing to improve on design and features proved that the excuses for leaving it out were bogus. Displays and batteries have gotten bigger in Samsung phones, they’ve added more cameras, and high levels of water resistance remains, yet they didn’t need to cut like others have.

As for the no-button setup, well, HTC proved that to be a terrible thing on multiple levels. Good luck, Samsung.