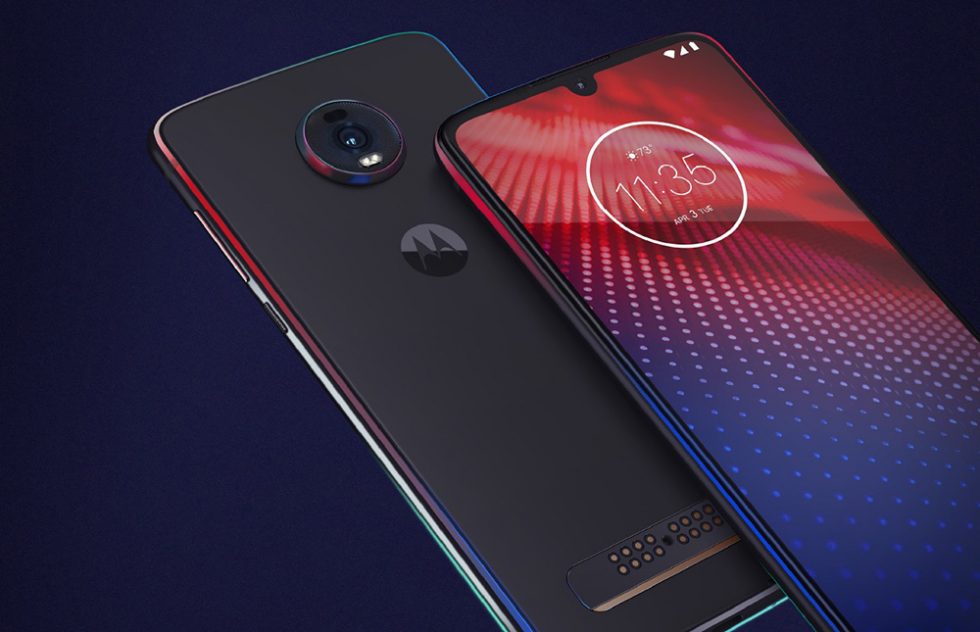 Some dude may have ordered a Moto Z4 on Amazon before Motorola got around to announcing it, but things are now official. The Moto Z4 is here!

What should you know? It’s the 4th generation Moto Z device, works with all of the currently available Moto Mods, will get 5G support through the 5G Moto Mod, and brings back the headphone jack. It sports a 6.4″ full HD OLED display, Snapdragon 675 processor, 4GB RAM, 128GB internal storage (with SD support), and a 48MP rear camera that pixel bins down to 12MP. You’ll find a 3600mAh battery with fast charging, an optical in-display fingerprint reader, and support on all major US carriers.

The Moto Z4 features a Night Vision in the camera, the clean Android software experience we all love from Motorola (it’s Android 9 Pie too), and a battery that Motorola says should last at least 2 days. The display stretches edge-to-edge with only a front camera notch in the way and the back utilizes 2.5D curved glass to give a better in-hand feel than previous Moto Z phones.

Speaking of previous phones and Moto Mods, Motorola is keeping them alive, but just barely. Moto doesn’t have any new Mods to announce alongside the Moto Z4, so if you didn’t find it necessary to own any of the old ones, nothing is going to change for 2019. With that said, if you do own Moto Mods from previous Moto Z years, they’ll all work here. They may not fit that well because of the slightly curved backside, but they’ll work.

Verizon will sell the Moto Z4 on June 13 for a limited time price of $240 with new lines. Everyone else at Big Red will pay the unlocked price. Want the 5G Moto Mod from Verizon? It’s still available for $199.99. 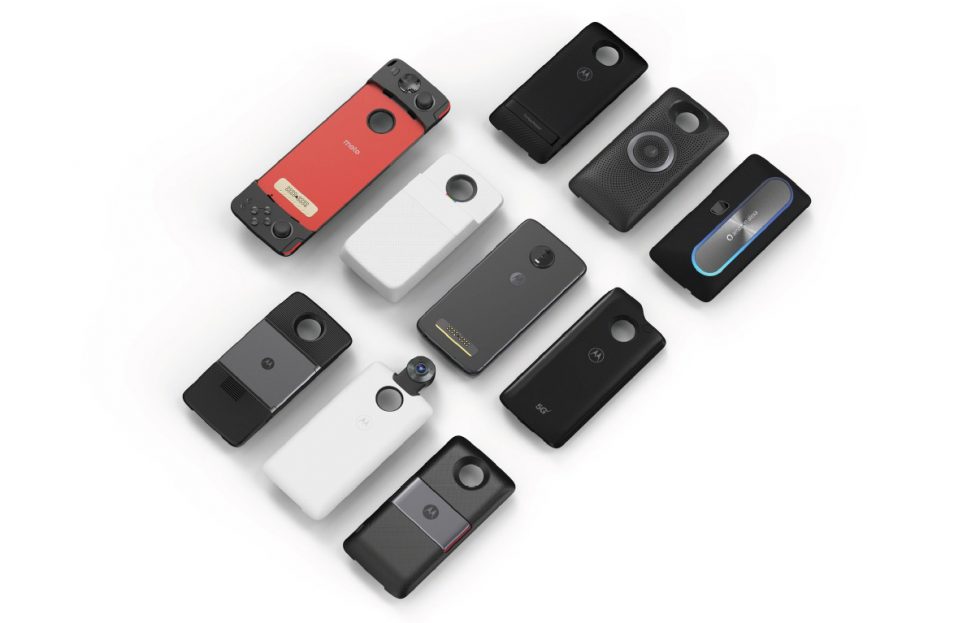 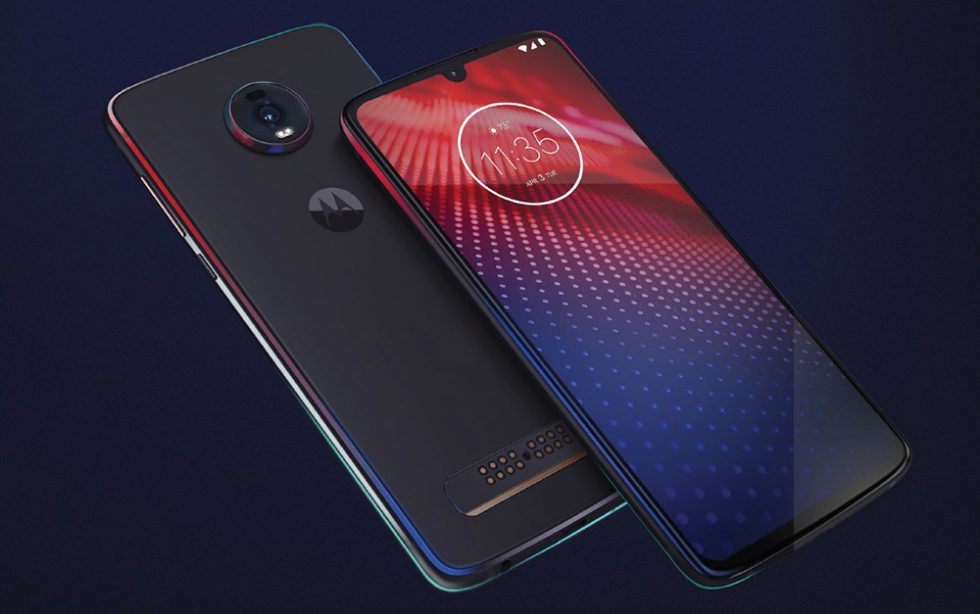