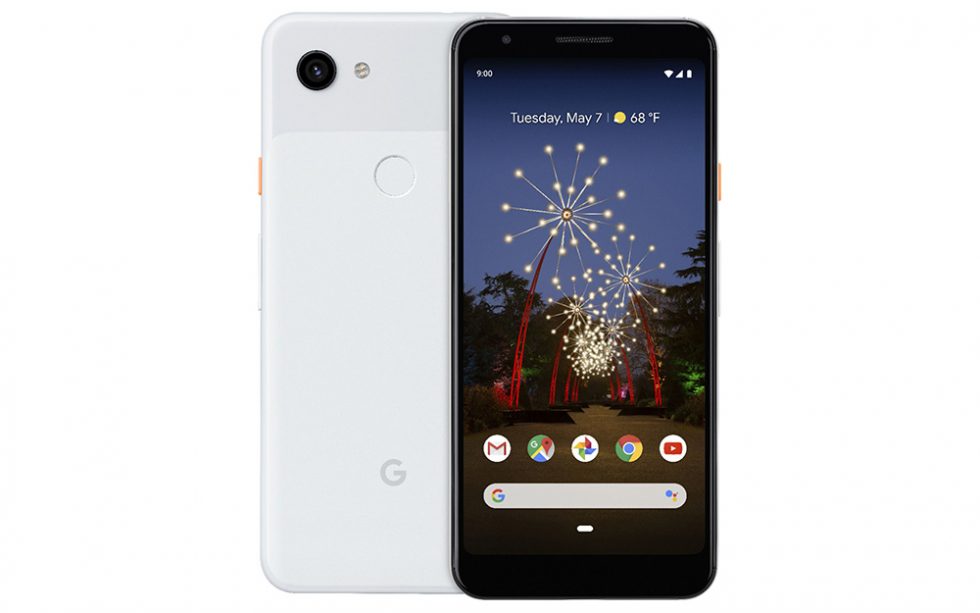 Google has May 7 penciled into the calendar to announce something Pixel-related. It’s pretty obvious after numerous leaks that they’ll reveal the Pixel 3a and Pixel 3a XL, two phones we believe to be budget-friendly.

Pictures of each phone have been semi-scarce since first leaking in November of last year, but @evleaks dropped a high-res image of the smaller Pixel 3a on us overnight. It does indeed look very Pixel 3-esque, only with bezels that’ll remind you of 2016 all over again.

What else should you know about the Pixel 3a? Umm, well, we still don’t know the price and don’t have a full confirmation on specs, but we do think we’ll get 1080p displays, 4GB RAM, a Snapdragon 600 or 700 series chipset, and the Google software experience, which should include a great camera. They’ll probably be decent phones that both T-Mobile and Verizon might sell.

You guys interested at all in a mid-range Google Pixel that probably should have been released 3 months ago? It really comes down to pricing, right?