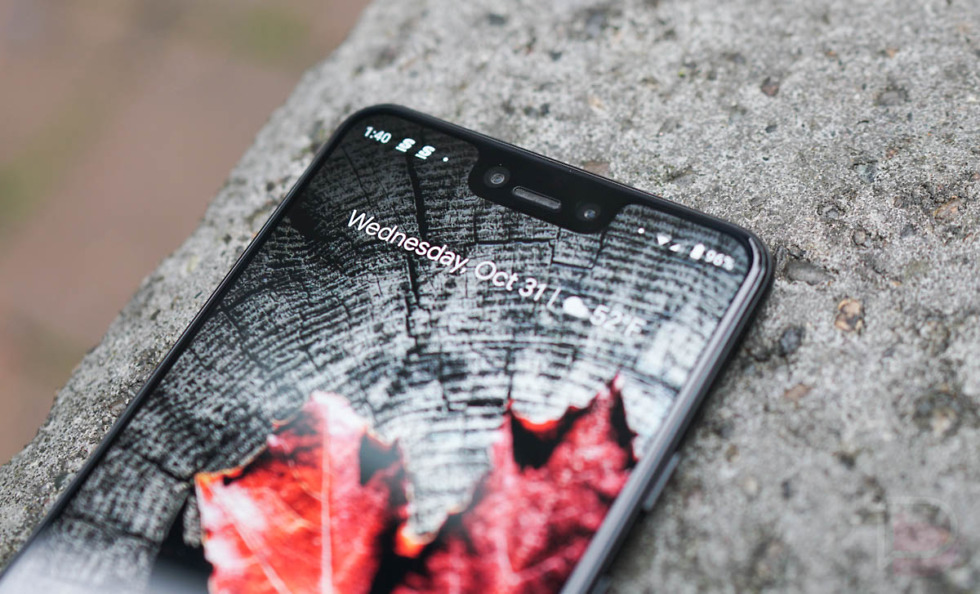 Verizon’s 3-year run of exclusivity over Google’s Pixel phones may come to an end in the near future. With May 7 already penciled for big Pixel news, don’t be surprised to see T-Mobile announce that it too will sell the Pixel 3 and Pixel 3a next month.

The news first popped up from both 9to5Google, whose sources believe that T-Mobile is preparing to sell the Pixel 3 and Pixel 3 XL. Following that report, Android Police’s own sources independently confirmed to them that T-Mobile will not only sell the Pixel 3 but the Pixel 3a and Pixel 3a XL as well. We don’t have dates or pricing info, but again, we know that something Pixel-related is going down on May 7 and will be the date to watch out for.

Buying Google’s Pixel phones has always been harder than it needed to be in the US. Carriers are still the place that most people go to buy their next phone, so having the Pixel, Pixel 2, and Pixel 3 only available from Verizon had to frustrate consumers. I know it frustrates us every time we try to share with you the best Pixel deals.

Should T-Mobile jump into Pixel 3 sales, you have to wonder if that is a sign of good things to come for the Pixel 4 later this year.