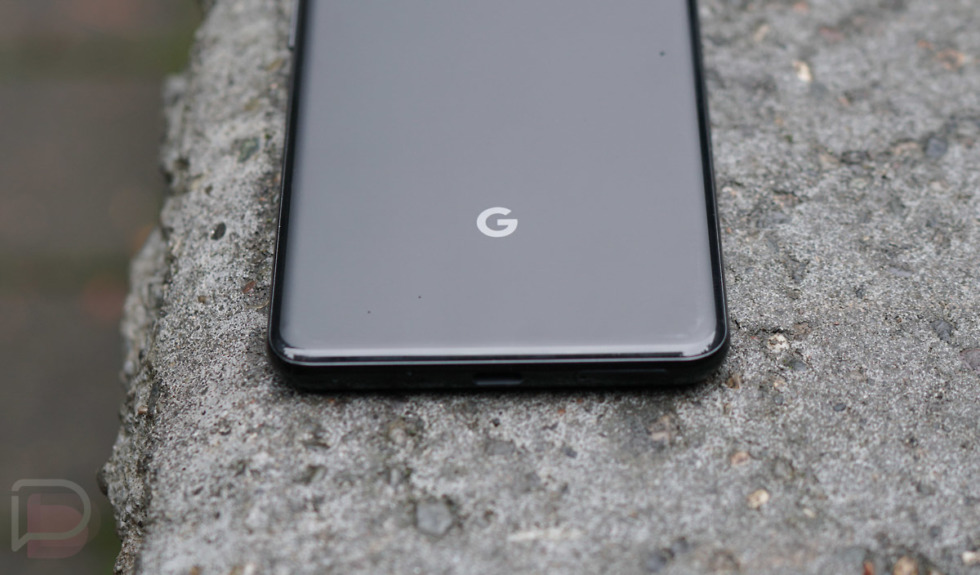 It looks like the Russians have struck again, this time by outing the yet-to-be-released-or-announced budget Pixel 3 that has been rumored recently. A device under the codename “sargo” has appeared in a massive leak, revealing almost all of its details.

The leak arrives from Rozetked, the same site that did a whole bunch of Pixel 3 and 3 XL leaking. The device they have their hands on looks like a prototype (“Pixel 3 Lite”), similar to that first Pixel 3 XL prototype we saw, with weird logo in place of the “G” you see above. 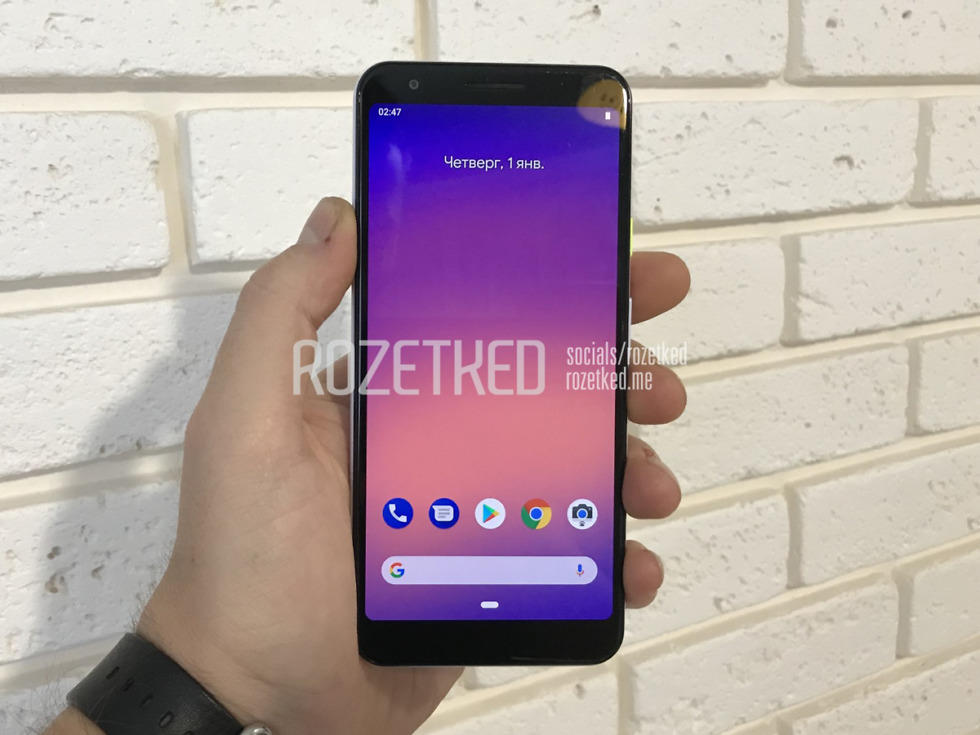 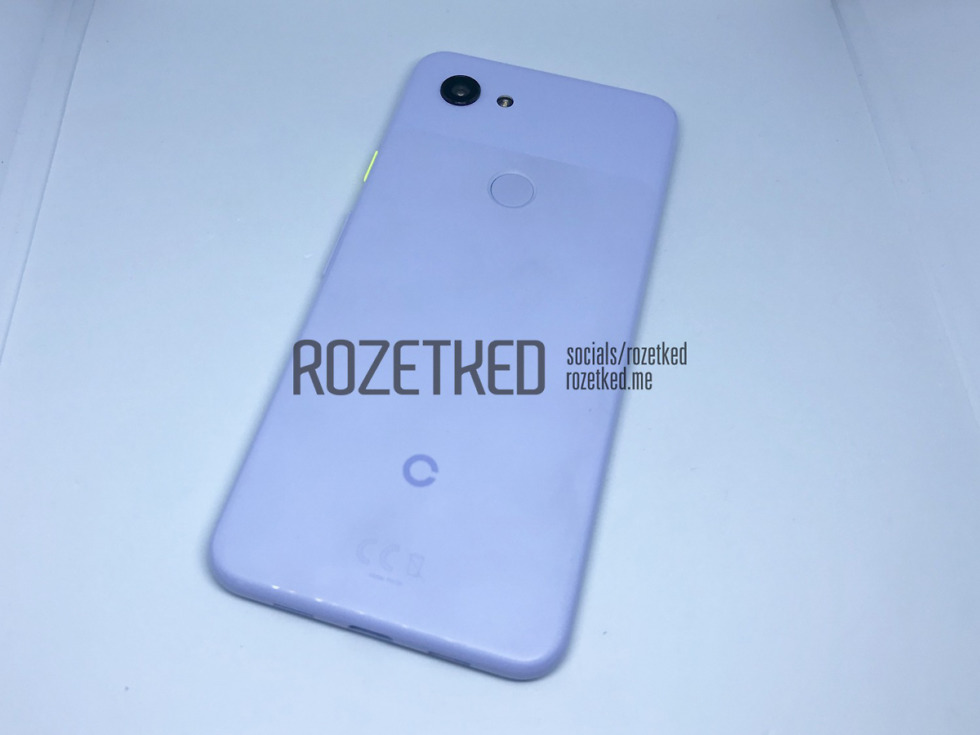 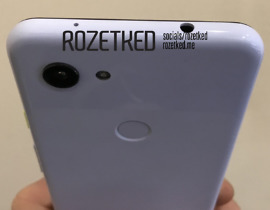 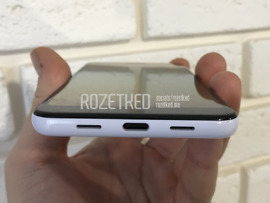 It looks a lot like a Pixel 3, only with a smaller profile, bigger bezels, a headphone jack, and possibly a different exterior material. In fact, that looks almost like an all plastic build, rather than glass.

The leak also mentions that “bonito” is another in-the-works budget Pixel 3 and that it may feature a Snapdragon 710. We’ve heard that name before.

What do you guys think about this? How much would you pay for this device?