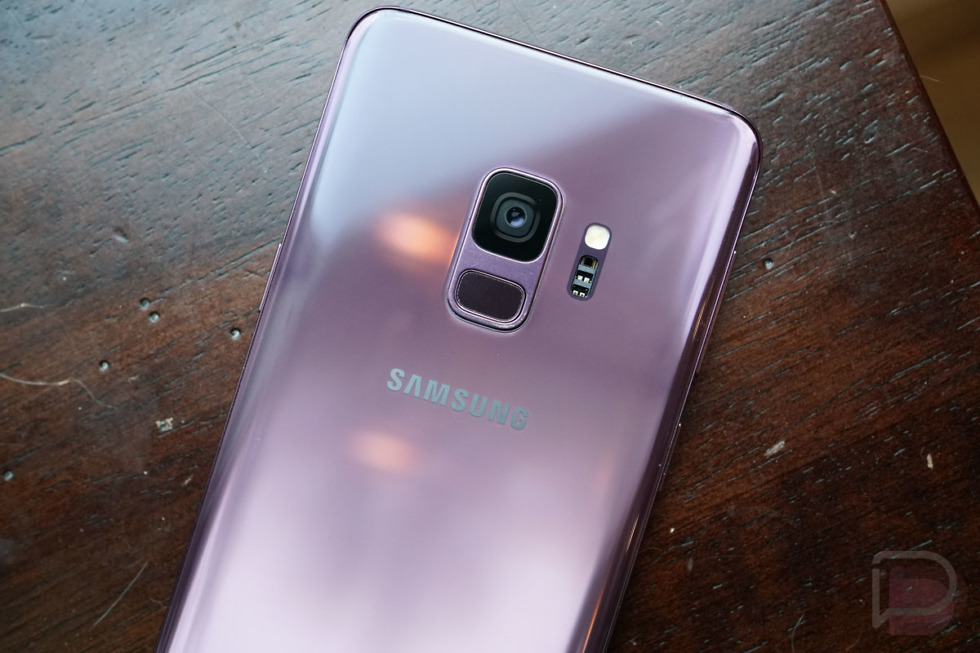 Last again. The US unlocked Samsung Galaxy S9 and Galaxy S9+ are now receiving the update to Android Pie and One UI.

This is the same update that hit Verizon, AT&T, Sprint, and T-Mobile models in recent weeks, but as we wrote last week, had not been pushed to the unlocked models. That’s noteworthy because the unlocked models in the US are the test models – they’ve been running Android Pie and One UI in beta form since last November.

The update will show up as G960U1UEU3CSA8 (S9) and G965U1UEU3CSA8 (S9+) and weighs in at roughly 1.7GB if you are coming from Oreo and not Pie betas. If you are on the beta, we’re seeing suggestions that the update is around 288MB. I have yet to receive it, so I can’t confirm.

To check for the update, head into Settings>Software update>Download and install.

What’s new in Android Pie and One UI for Samsung phones? You should watch the video below.