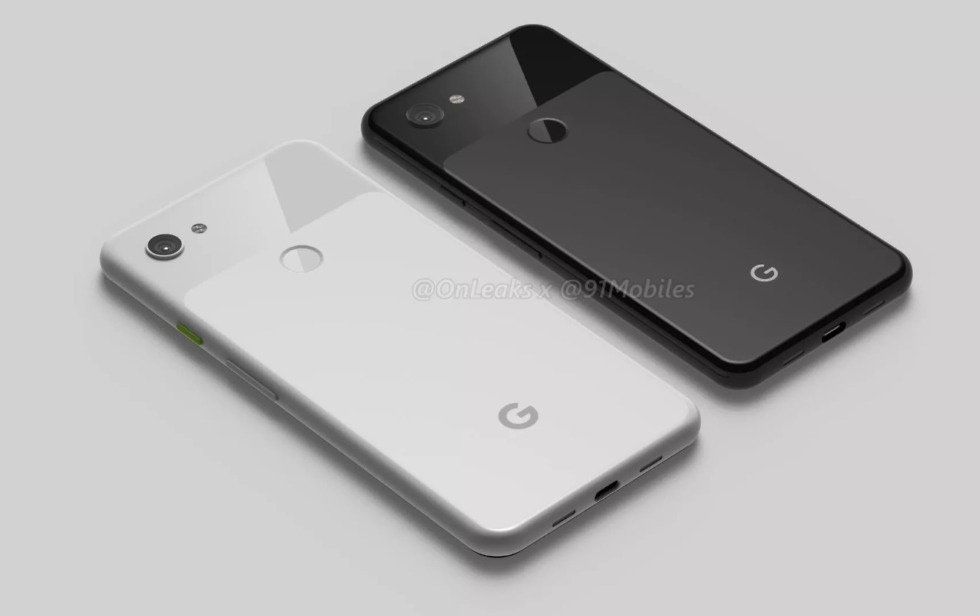 We’re pretty sure that Google has two new mid-range phones in the works. They’ve been dubbed Pixel 3 “Lite” and Pixel 3 “Lite” XL, which are terrible names that I can’t imagine are real. Forget that for a second, though, because we now think we know when they’ll arrive.

According to Android Police, these “Lite” Pixel 3 phones should show up in the spring at Verizon. Is that an exclusive thing? Who knows. Would it shock us if it were? No, Google has foolishly attached itself to Verizon for the past three years and probably won’t stop doing so any time soon.

There aren’t any other new details to share here, but that’s because Google is terrible at keeping anything a secret and we know all sorts of details about new Pixel phones. Russians already have the Pixel 3 Lite in hand and have given us a tour with specs. OnLeaks has provided detailed 3D CAD renders of each. There aren’t many mysteries outside of price and when they’ll be sold. Well, we think we might know that second part.

Google, you aren’t very good at this whole secret-keeping business.