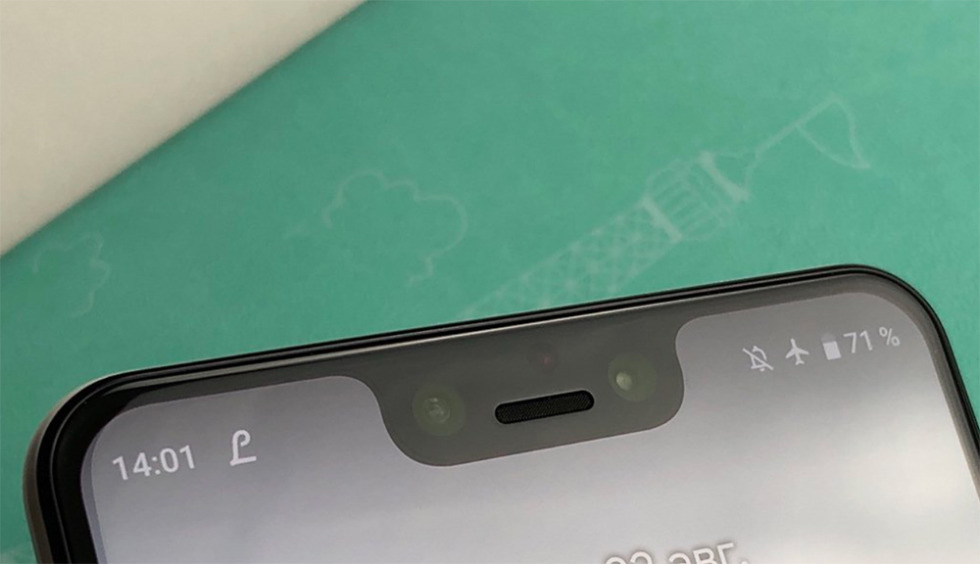 T-Mobile wants you to bring your Pixel 3 or Pixel 3 XL over to their network, once Google announces it and then sells it starting tomorrow. Why bring it to and not buy it from T-Mobile? Because Verizon once again has an exclusive on this year’s Pixel phones, according to T-Mobile.

The Uncarrier sent out a press release this afternoon suggesting that your experience with them will be better than at Verizon with a Pixel 3 or 3 XL. And they are posting this up now to get in headlines because they know they won’t have the phone for sale any time soon.

While not exactly the most shocking of news (this was previously rumored), we were always holding out hope that maybe this year would be the year that Google ditched the exclusivity with Verizon. But nope, assuming T-Mobile is right here. It’ll be another year of Pixel phones where Verizon is the only carrier partner.

Keep in mind that Google will still sell the phone through its own store. The Pixel 3 and 3 XL will also be fully unlocked with network band support for all major carriers, including T-Mobile. Best Buy will likely sell the “Verizon” models too.

But yeah, unfortunately if you wanted to walk into a T-Mobile or AT&T or Sprint store to check out the new Pixel phones, you won’t be able to.