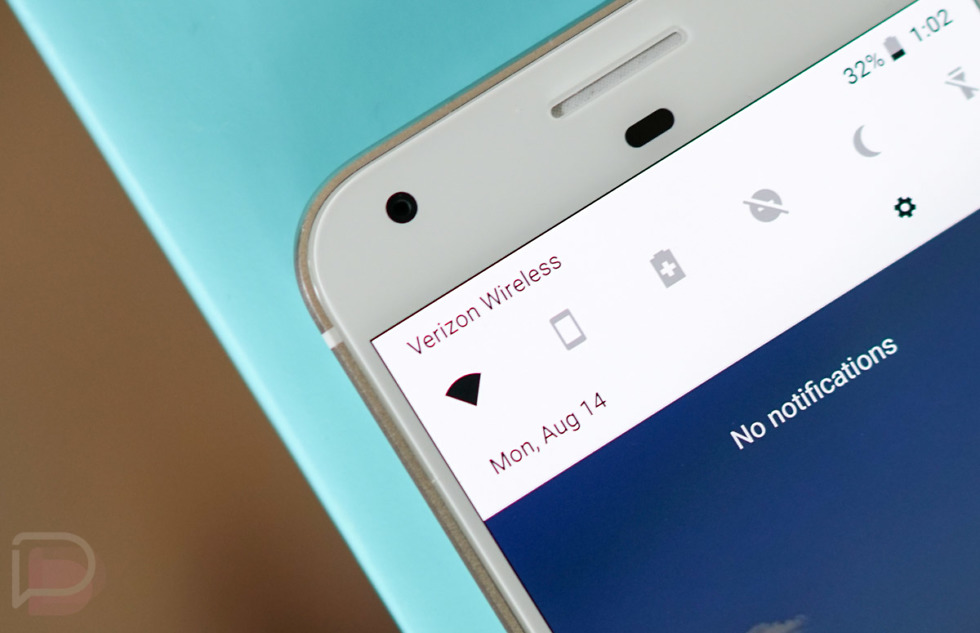 According to an early morning tweet from Diego Scotti, Verizon’s CMO, the carrier will be the “Exclusive Wireless Parter” for the new Pixel devices.

Now, we will update this post once we have finalized details from Google and Verizon, but it appears that if anyone was hoping we’d see a change from how things were done last year, it looks like you’re in for a rough day.

If this deal is anything like last year’s, it means you will only find the Pixel 2 and Pixel 2 XL through Verizon stores, but you can still purchase it online through various retailers and the Google Store (with its cool trade-in program), then activate it on virtually all wireless carriers in the US.

Again, we will update this post once the details are announced.