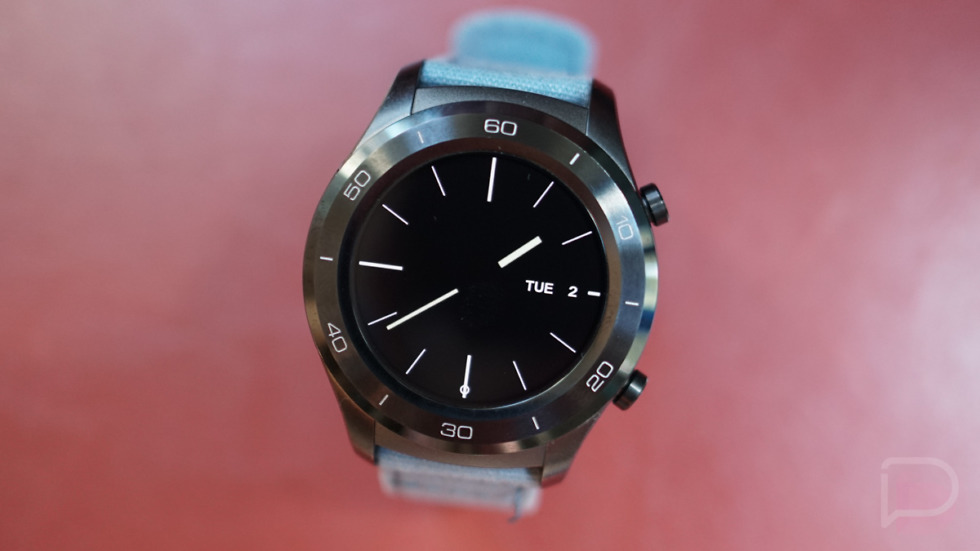 Google first revealed its big Wear OS 2.0 update at the end of August. They didn’t start rolling it out until a full month later to only a handful of watches, though some were able to force the update. The rest, well, they’ve been picking it up here and there, outside of the Huawei Watches and Moto 360 (2nd gen). Owners of those watches have been waiting and waiting and waiting.

This week, the Huawei Watch, Huawei Watch 2, and Moto 360 (2nd gen) all picked up the update, completing the rollout for most of the watches you know.

The folks at the Wear OS subreddit have been diligently tracking the progress of most watches and their list is basically complete at this point. And it’s complete because Huawei and Moto finally got their act together a provided the update.

If you have no yet seen the Wear OS 2.0 update, with Assistant and Fit access, smaller notifications, and an improved settings shade, try rebooting your watch. Try uninstalling the Wear OS on it and then re-installing. Something should work because the update is available.

Related – for those who have the update, how’s it been?