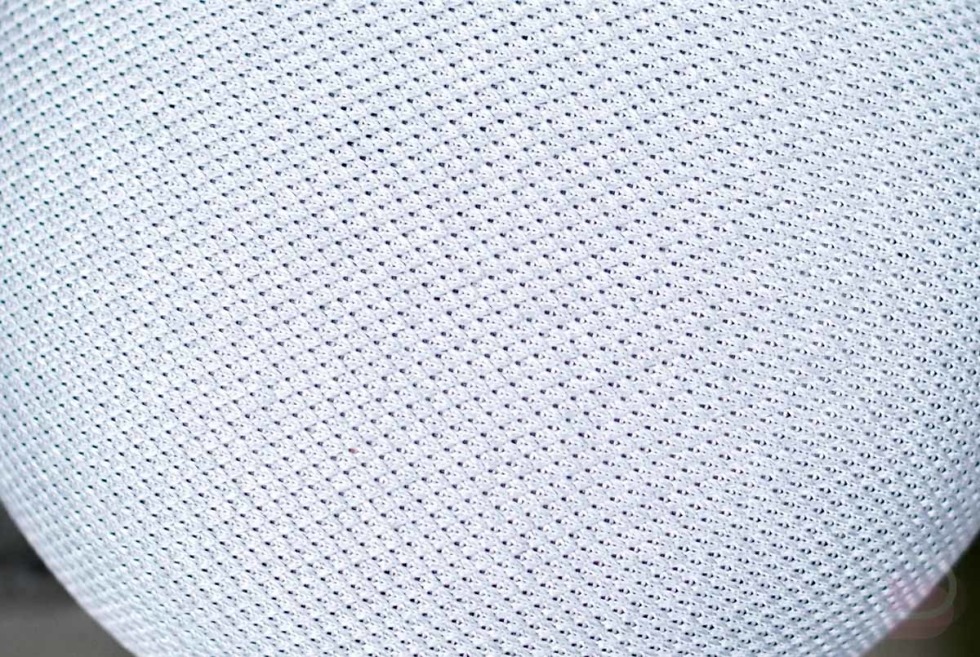 The Google Home Hub, a device that we believe was first revealed earlier in the week as Google’s first smart display, likely just stopped off at the FCC. A device under Google’s FCC ID and labeled as a “interactive video streaming device” had its RF, Bluetooth, and WiFi tested.

As far as new info, we’ve got the below image for where the Google Home Hub label will sit. This is a bottom view of the device, which shows a curve that matches up to the retail listing images from a couple of days ago. It’s clear that they’ve cut off a portion to help conceal its identity. The portion they cut off is where the display would sit if you were looking at the Hub from underneath.

As I mentioned, the FCC tested Bluetooth, as well as 2.4GHz and 5GHz WiFi.

We should see this device alongside the Pixel 3 and Pixel 3 XL on October 9.