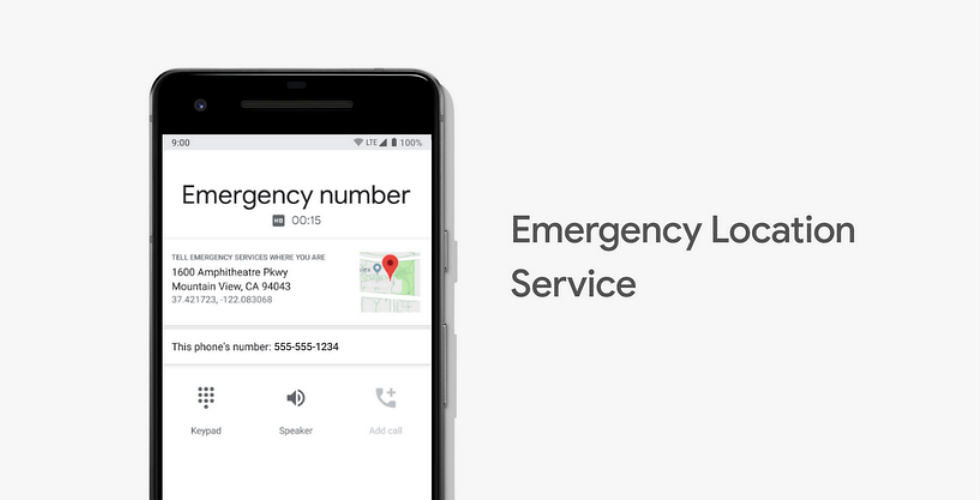 Should you ever need it, placing a call to 911 on your Android phone will now let responders on the other line know much more about your location. Announced today, Google is launching ELS (Emergency Location Service) in the US with RapidSOS, T-Mobile, and West in an effort to bring more accurate location to emergency call centers.

ELS itself is not new to Android. Launched in 2016, ELS has provided faster and more accurate location to emergency communications centers when an Android user places an emergency call in various countries around the world. Now in the US, with the RapidSOS integration and T-Mobile compatibility to start, the process of locating someone who placed a 911 call from an Android will be even better.

As Google explains, there will be no need for a separate app to be installed, OS update, or special hardware requirement. The improved location is computed on the device and delivered directly to emergency service providers.

Here’s a breakdown of the benefits following the RapidSOS combo.

In partnership with emergency technology company RapidSOS, we provide ELS location directly to emergency communications centers through their secure, IP-based data platform. RapidSOS integrates with existing software at emergency centers in the U.S. to provide a faster, more accurate location with ELS. In testing the technology in the U.S., emergency centers have told us ELS has already helped save lives in their jurisdiction, decreasing the average uncertainty radius from 159 meters to 37 meters (from 522 feet to 121 feet).

Now, just because this has been announced for T-Mobile’s network to start, that doesn’t mean we won’t see it on others. Additionally, the standard ELS is already present on all Android devices (Android 4.4 and up), so rest assured that whenever you call 911, your GPS information is likely being shared.