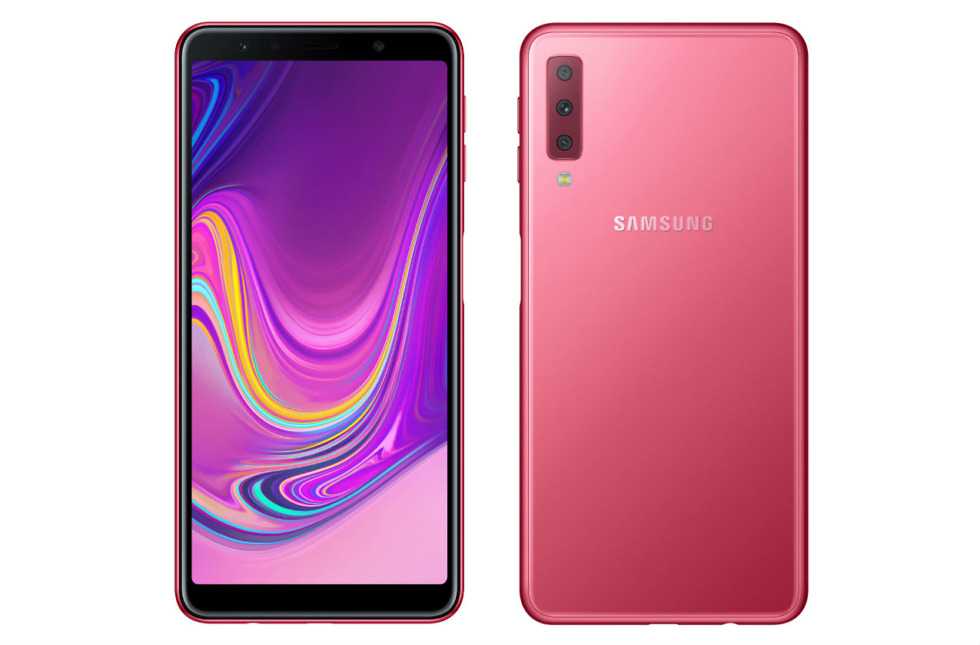 Samsung introduced its first smartphone with a triple rear camera setup this week, Galaxy A7 for Europe and Asia markets.

Back when seeing three rear-facing cameras on a smartphone was new, I believe we all assumed more was better. Having a variety of differing lenses on your device can make it more suitable to an assortment of shooting conditions. However, now that we know Google can somehow get just as good of shots, better in most cases with a single lens as opposed to two or even three, there’s something about triple camera setups that get under my skin.

As for the cameras, Samsung lists a 24-megapixel shooter at F1.7, 8-megapixel Ultra-Wide at F2.4 (120°), and a 5-megapixel Depth lens at F2.2. We have yet to see any camera samples from Samsung’s first attempt at three rear cameras, but I’m looking forward to see how it compares.

Already mentioned, this phone will be available this Fall in Europe and Asia for an yet-to-be-announced price. Also, Samsung specifically mentions its upcoming press event in the announcement for this phone, which is still scheduled for October 11. Related?

Does this point to triple cameras on other upcoming Samsung devices? Quite possibly, should it sell well.