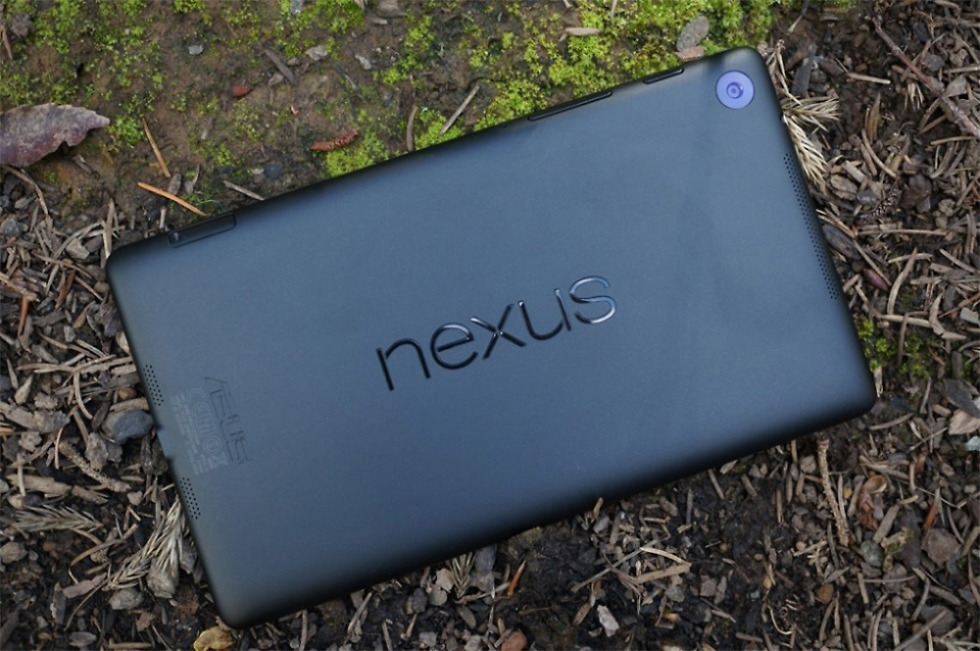 Few companies make Android tablets these days. We know that Samsung does, including this new Tab S4, and that Huawei and Lenovo dabble in the field here and there, but that’s about it. NVIDIA hasn’t released one for a couple of years, nor has Sony. Even Google stopped selling its Pixel C while failing to replace it.

So we just want to know – do you still care about Android tablets? Should Google introduce something new when the Pixel 3 launches, would you be interested? What if NVIDIA gave us a new SHIELD Tablet? Or maybe, just maybe, you think this new Samsung Tab S4 looks good?

I’m just curious if an Android tablet is something that is on your mind? Or is your phone big enough?