Android tablets are not something we talk much about these days, because unfortunately for Android tablets, most aren’t really worth talking about. In fact, there aren’t many manufacturers even making them anymore, so our job of ignoring them has become pretty easy. But here or there, someone introduces one worth a look. Like, we gave the Galaxy View tablet/TV monitor/wtf-is-that-plastic-stand-thingy a short look because at least it was doing something different. And that’s why we are about to take a short journey with Google’s new Pixel C tablet.

Originally announced back at the Nexus event in September, the Pixel C is now available from Google at a starting price of $499. As the name suggests, this isn’t a Nexus. This is a Pixel, which means 100% Google. Google didn’t partner with LG or HTC or Motorola to build this thing – they did it all themselves. That’s really what the Pixel family is all about, honestly, a line of products with best-in-class specs and materials that are the vision of Google.

So yeah, we have one in house and are about to unbox it below before getting to a review. Want first impressions? You’ll get those in the clip, but the short version is this. It’s an Android tablet. Android tablets don’t really offer anything particularly interesting on a software front, because Android has never really evolved into a powerhouse tablet operating system. With this device, Google doesn’t seem to have even tried to do anything different as it just runs Android 6.0.1 in a tablet form that we are all used to.

With that said, the hardware is quite nice. It’s an all-metal design with zero logos. If you didn’t know what that multi-colored lightbar was at the top of the back and didn’t know Google made this, you probably would wonder who it was from (HTC, maybe?). Combine that beautiful, mysterious hardware with what may be the real selling point, the sold-separately-for-an-arm-and-two-legs keyboard, and you get a productivity combination unlike anything else on Android at the moment that is in tablet form.

Let’s get to it. Our Pixel C unboxing awaits. 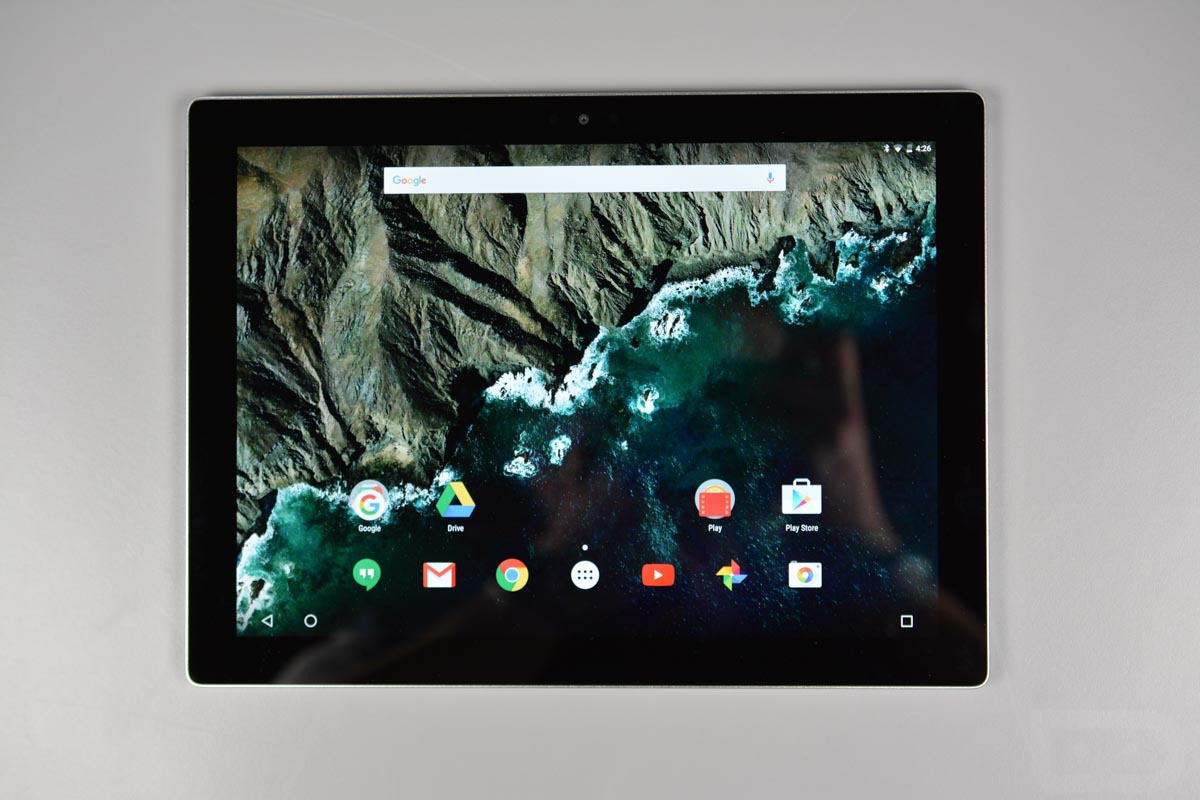 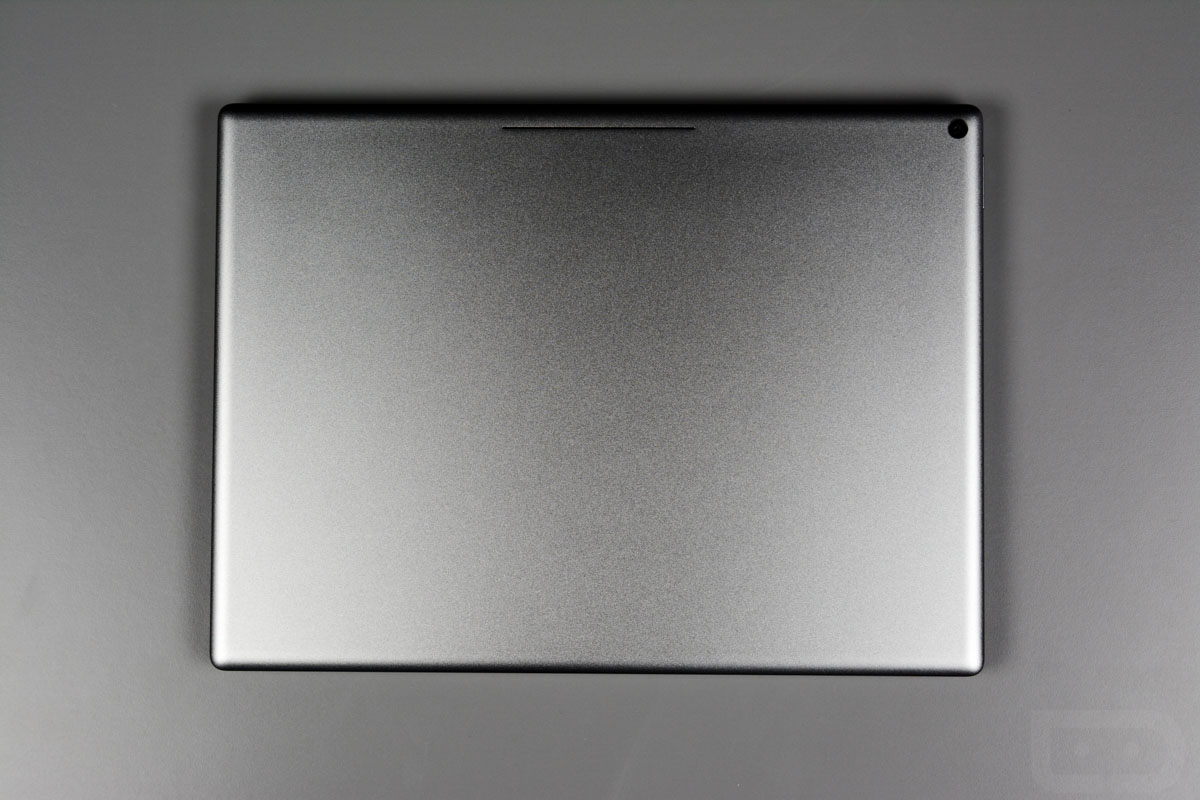 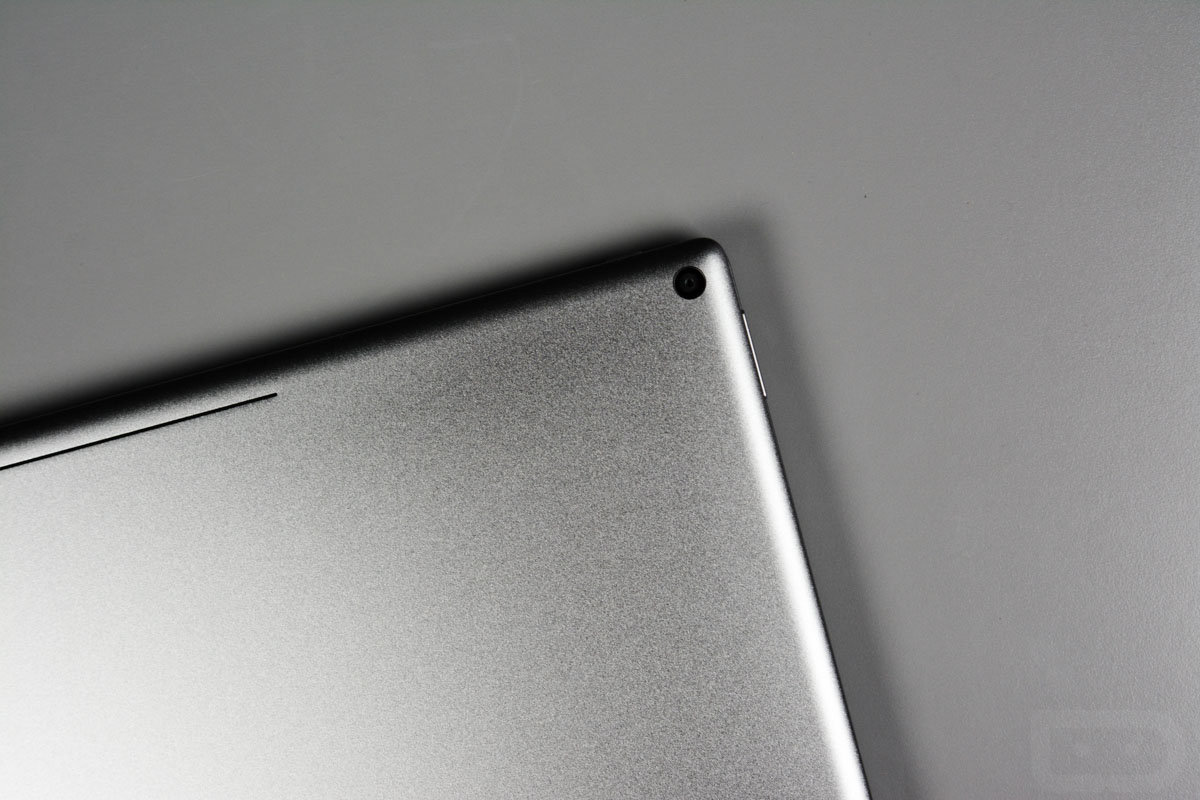 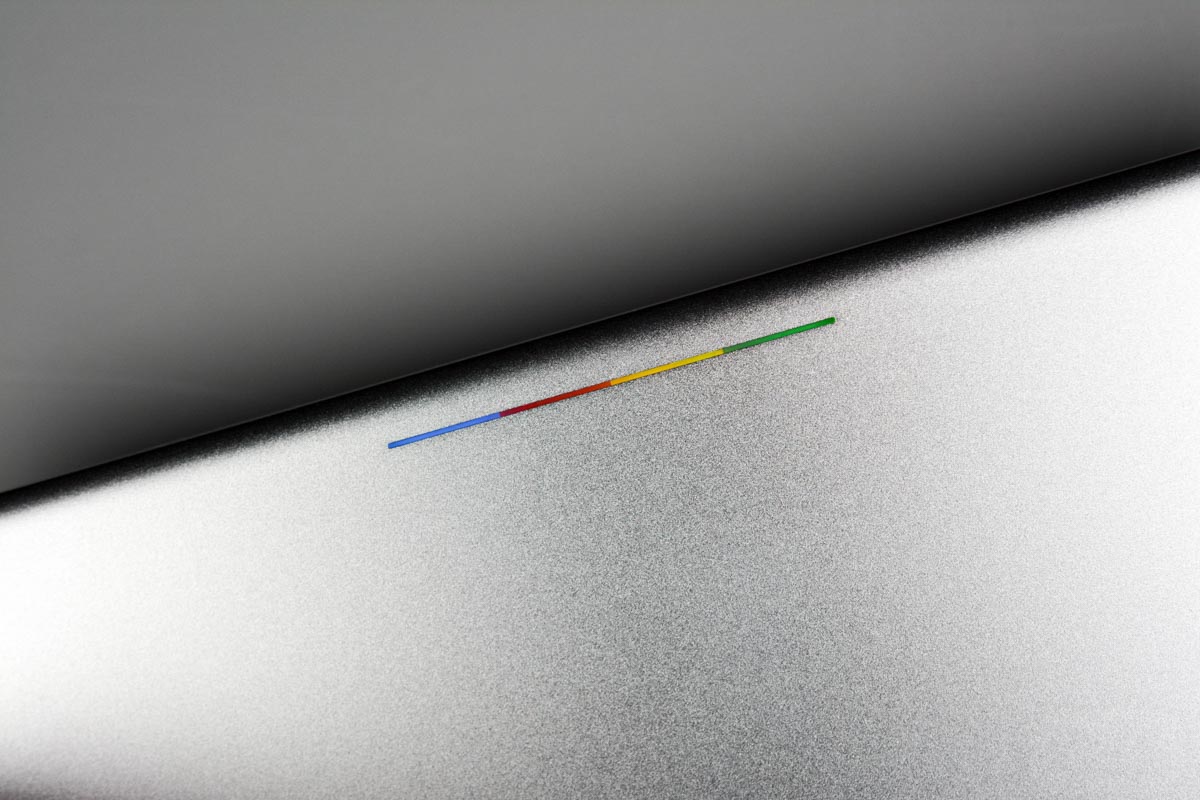 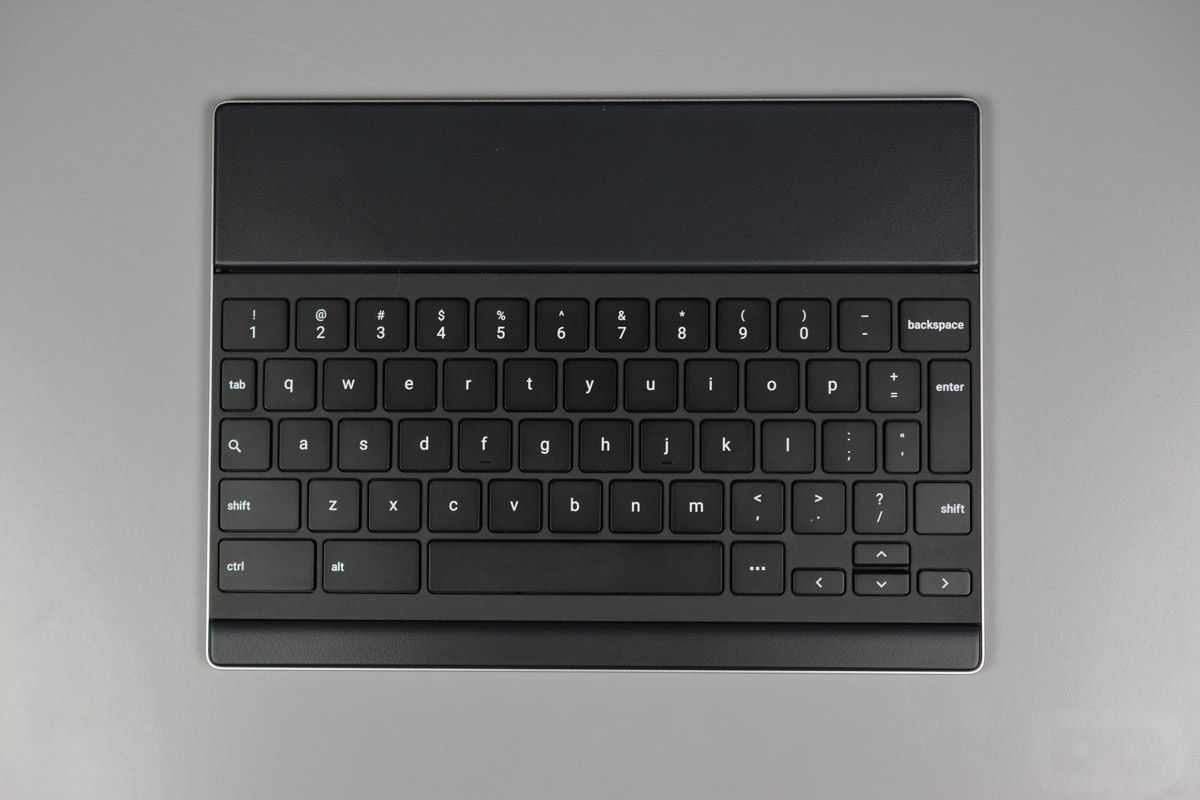 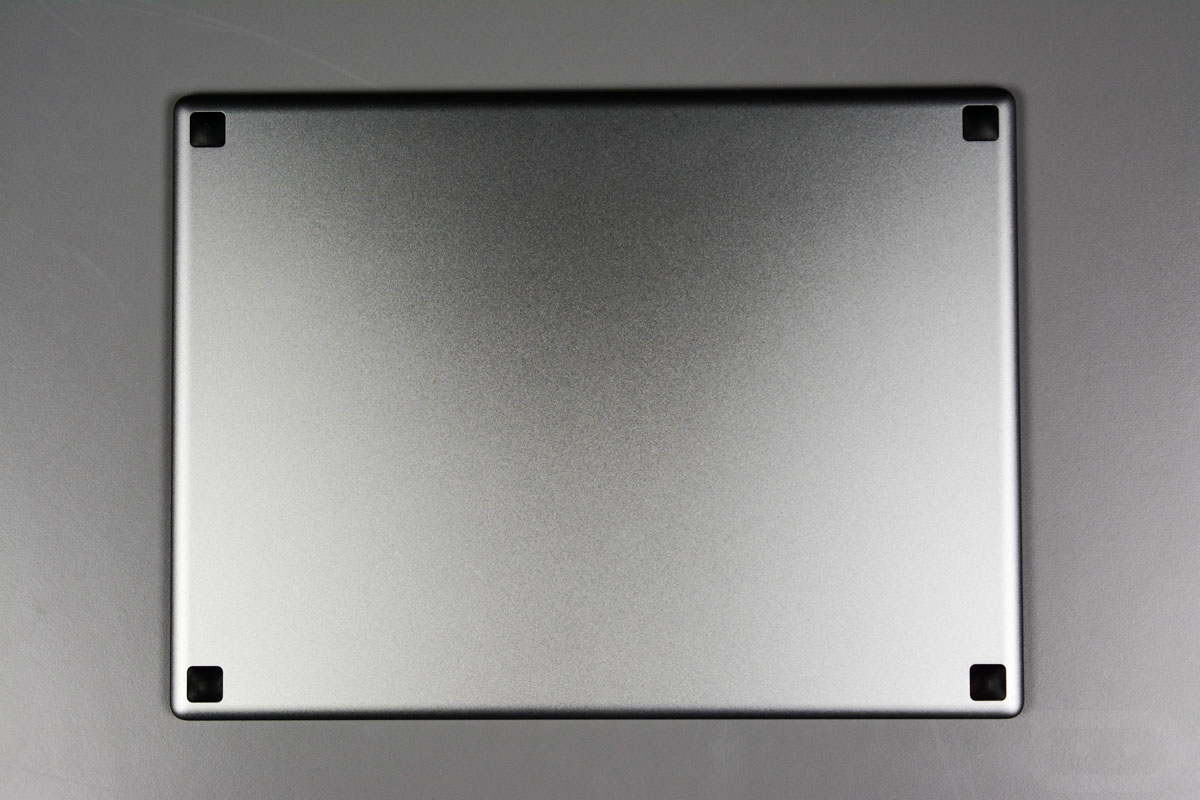 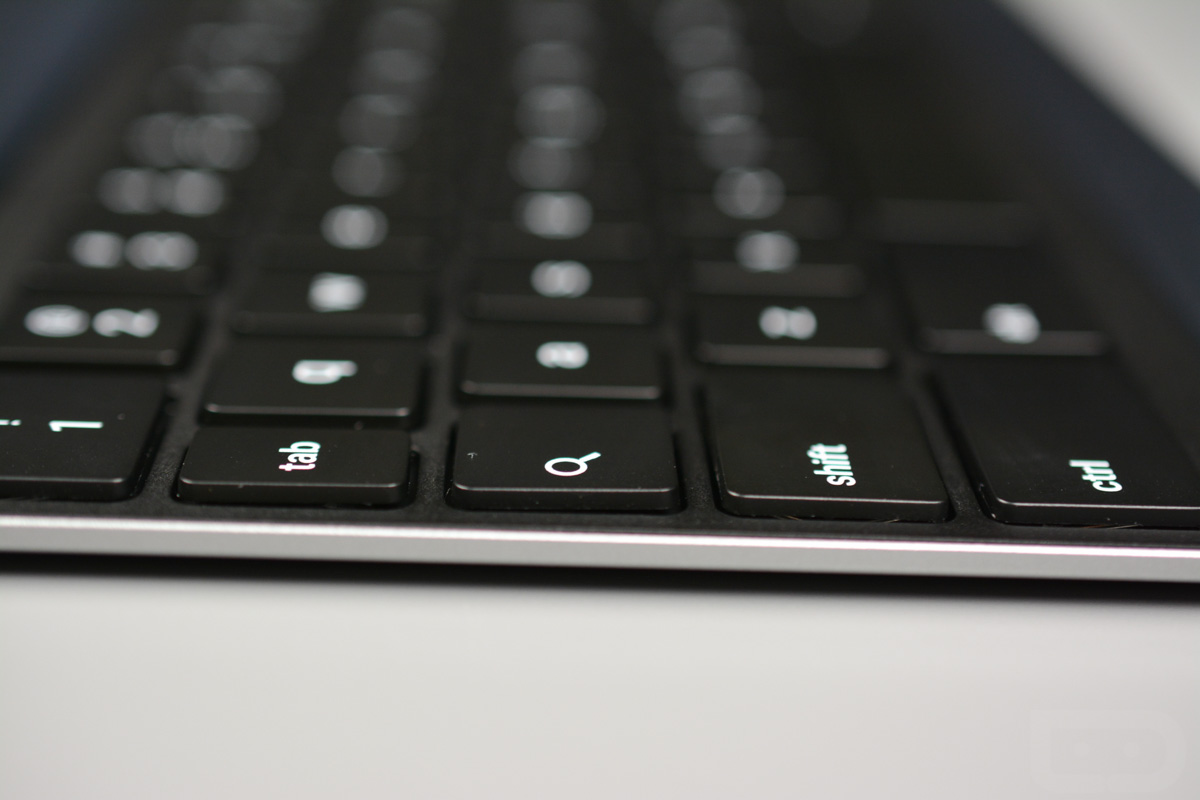 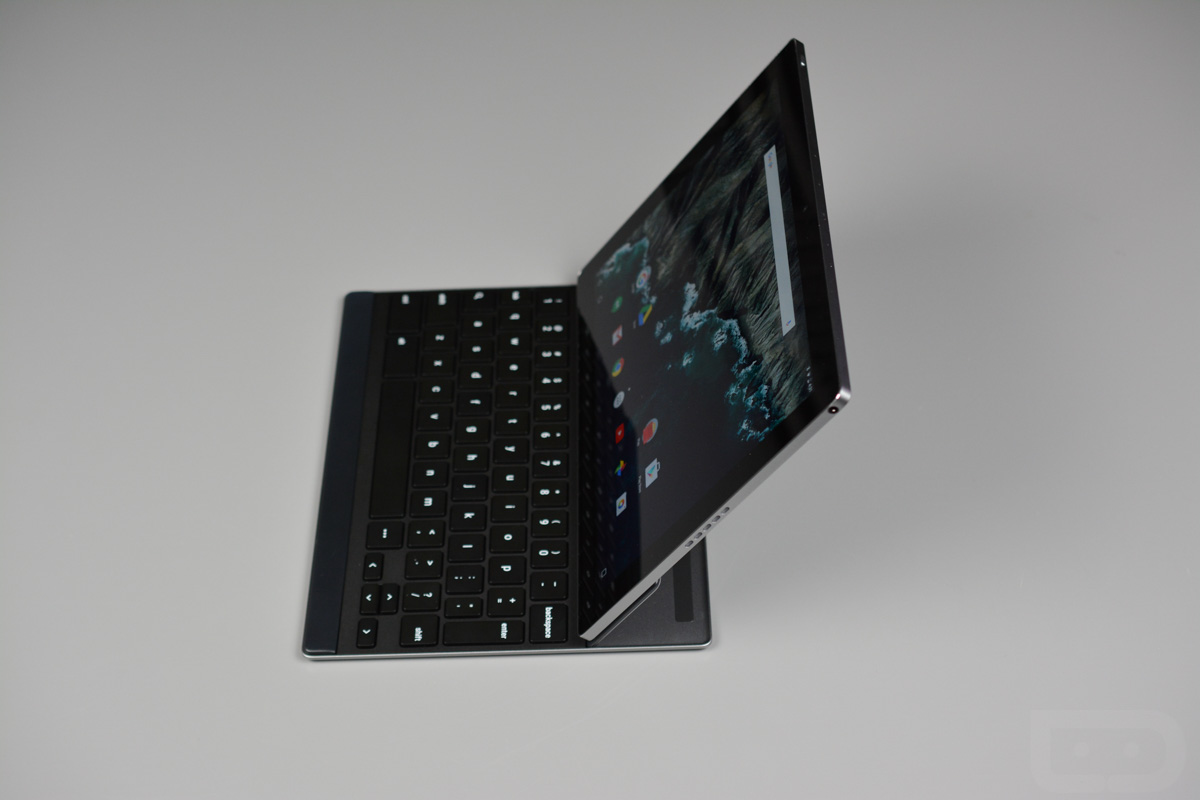 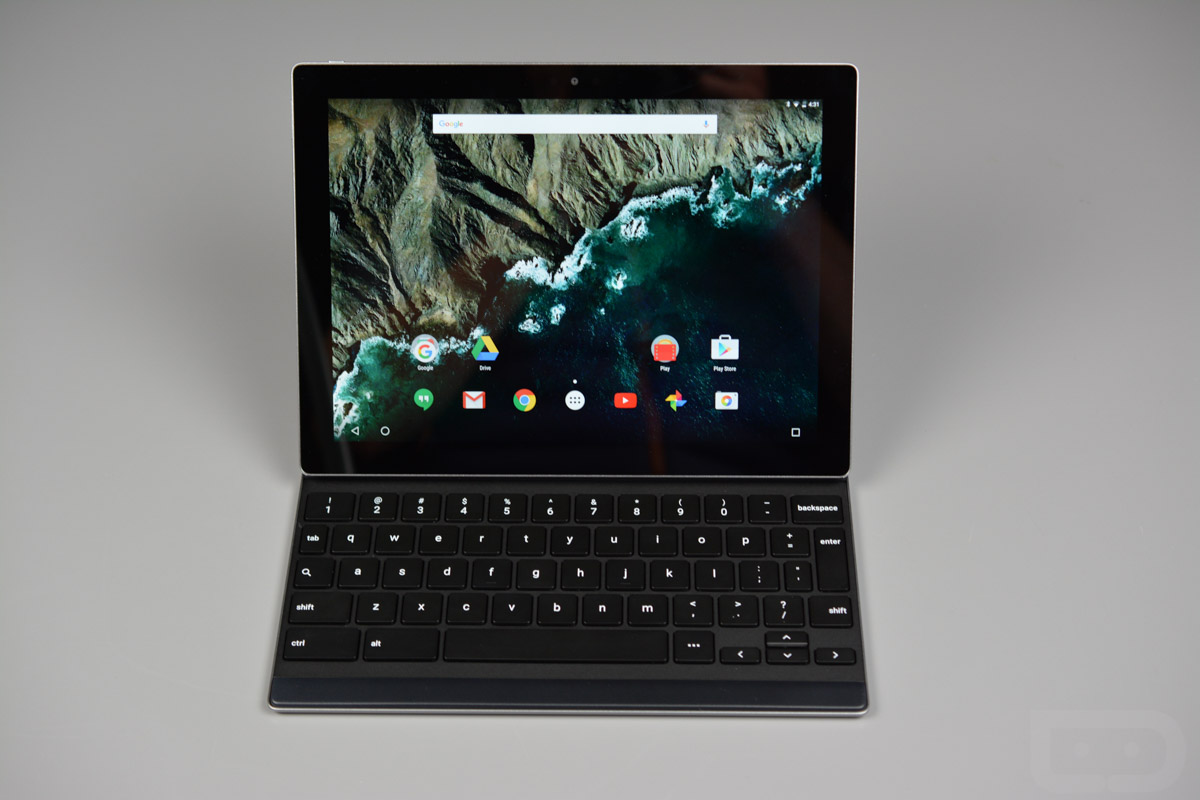