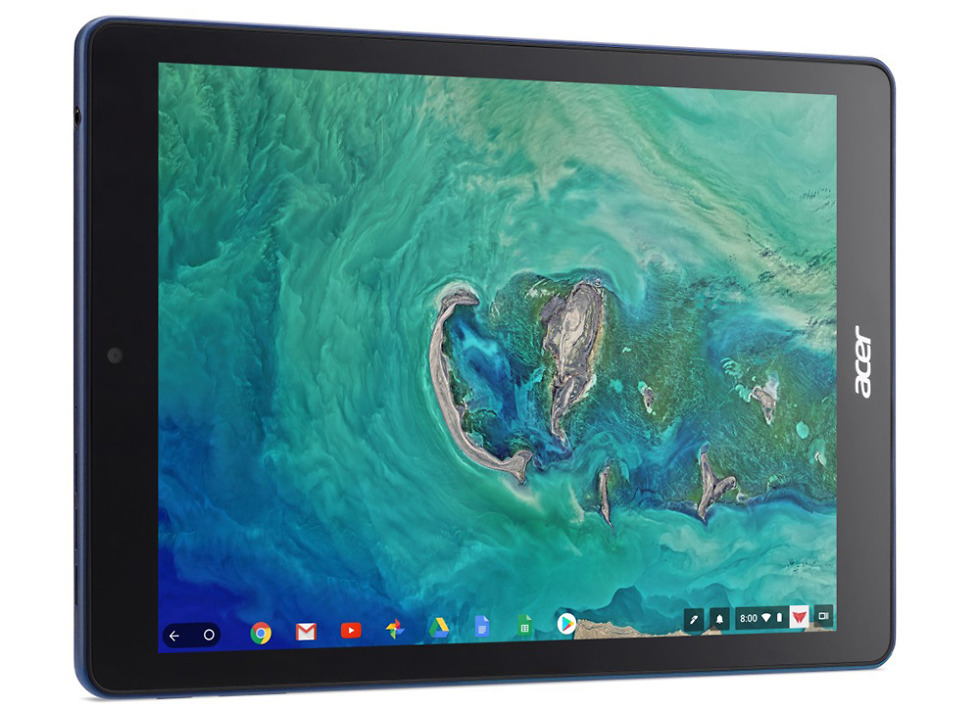 Chrome OS on tablets is now a real thing, not just a side-story in a convertible novel. This morning, Acer and Google announced the Chromebook Tab 10, the first tablet that runs nothing but Chrome OS.

This first tablet was built with education in mind, so that’s where it’s being pushed first – the classroom. It costs $329 and will arrive in April, though you should be able to buy one even if you aren’t a K-12 student. 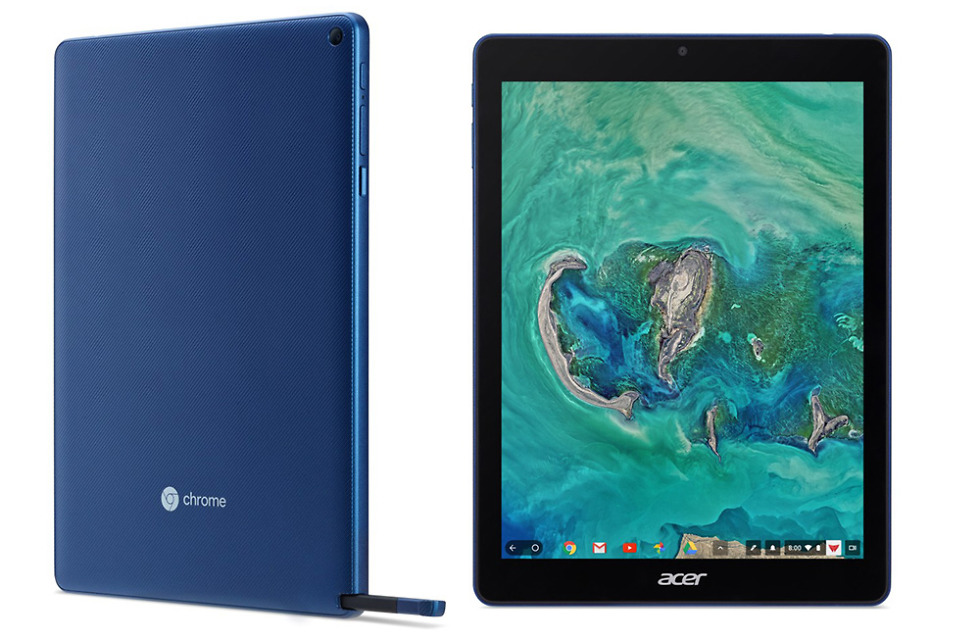 Of course, being a newer Chromebook product, it not only runs Chrome OS, but Google Play apps as well. So while it should be solid as a productivity device with access to the full Chrome browser and Google Drive, it’ll open Android apps too, including games.

Now, the bigger story here outside of this specific tablet is the future from Chrome OS on additional tablet devices. This won’t be the last Chomebook tablet, that’s for sure. If anything, don’t be surprised if we get a wave of them throughout the next year as manufacturers test those tablet waters again after the big Android tablet bust, but also because Google likely has even more planned to make Chrome OS a great tablet experience.