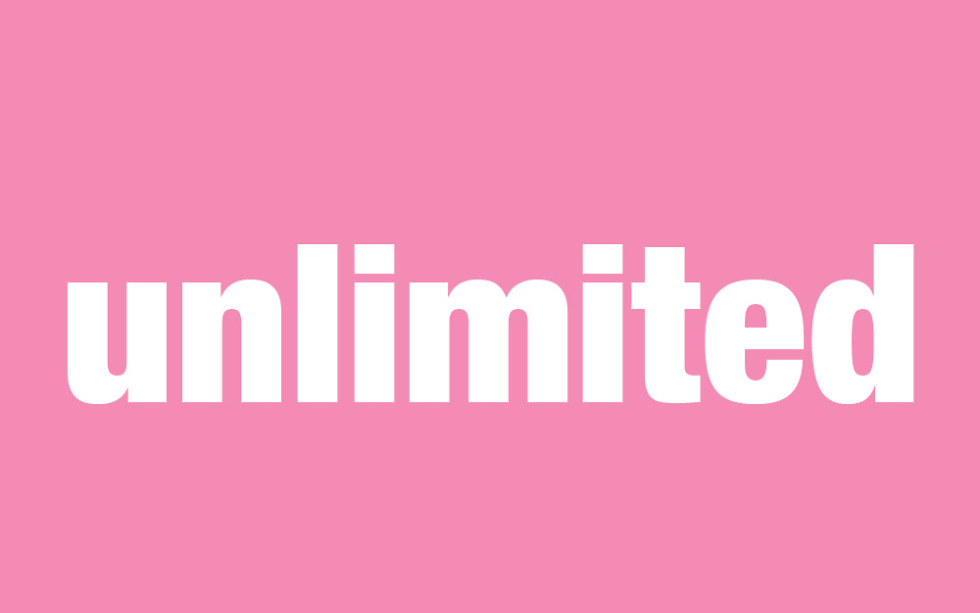 Now that we’re a full year into the return of unlimited data on almost all US wireless carriers, it’s time for an update on the current unlimited data plans from Verizon, AT&T, T-Mobile, and Sprint. Like we did last February and then again in August, we’ve got it all laid out for you in a comparison table below.

I’m not sure if this is good news or not, but there are few changes since that last update. In fact, the only notable changes were to pricing from a couple of carriers (T-Mobile and Sprint) that were likely the result of promo pricing expiring. Verizon and AT&T both stayed the same since that last comparison.

Outside of pricing, we’ve got a clearer breakdown of T-Mobile’s Canada/Mexico roaming, as well as their hotspot availability and caps depending on which version of T-Mobile ONE you subscribe to.

The other big change is the list of freebies, with AT&T now offering free HBO to both plans, T-Mobile offering free Netflix, and Sprint tossing in a Hulu Limited Commercials plan. Verizon still only offers Verizon Up as a potential bonus.

Which carrier has the best unlimited plan?

All depends on what you need. As I said in the last comparison, our readers tend to be split between T-Mobile and Verizon these days. Verizon’s network continues to be rated the best, but T-Mobile’s continues to improve at a rapid pace. AT&T did show big improvements in the last big RootMetrics report too, while Sprint, well, they seem to be waiting for 5G to make a big splash.

I can tell you that as someone who tests networks a lot, I use both Verizon and T-Mobile. I like both. In Portland, T-Mobile has been better for me, mostly because of where I live. But when I leave the city, I often make sure I grab my Verizon phone because I know their network reach is the best there is. I know that doesn’t help you much, I’m just pointing out that those ideas about each network that have persisted for years are still very much a part of the equation.

In terms of value, they are all pretty similar. T-Mobile’s ONE plan starts out low, but as you upgrade to ONE Plus for the 4G LTE hotspot, you start creeping up quickly to Verizon and AT&T’s top tier plans. Your best bet to decide is to find the phone you want at the best price and then see which carrier has the best coverage map for the areas you live in. Coverage will always be king.