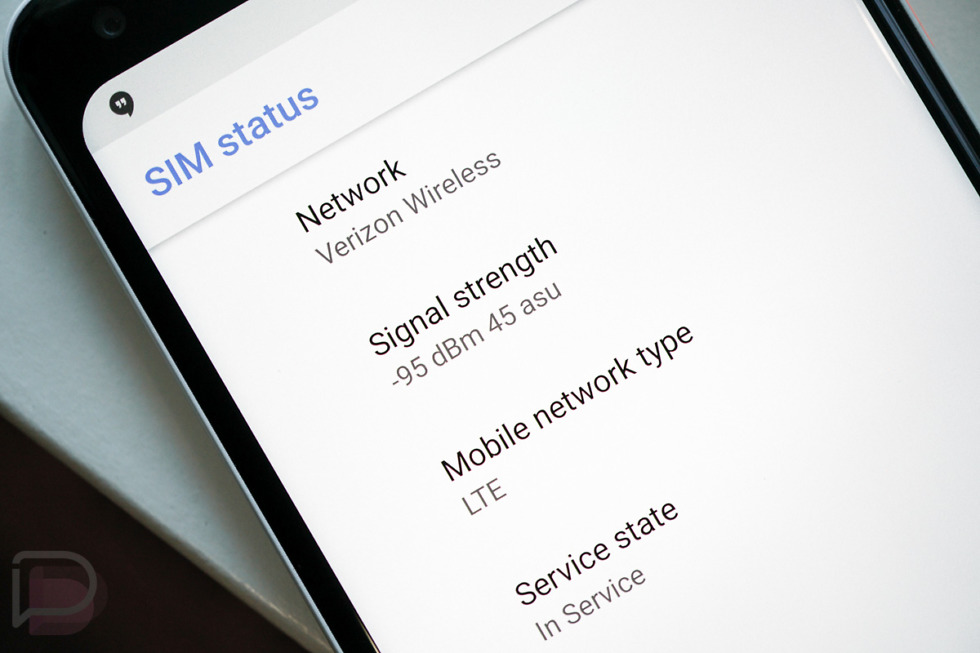 The latest wireless network report from RootMetrics is out and Verizon once again took home its top honors. That win was followed up by AT&T in a distant second, while Sprint and T-Mobile struggled to keep up during testing. With all the talk from carriers these days about network improvements, I expected this to be a tighter battle, but Verizon is the clear champ again, for the ninth time in a row.

Today’s report covers the 2nd half (2H) of 2017 for US wireless networks. RootMetrics broke it out into three parts: one that covers national network performance, another for state, and a third for metro areas. In all three, Verizon came out on top by a lot.

For national network performance, each carrier received a score for reliability, speed, data, call, and text. Those individual scores were then used to create an overall score. Verizon took top honors in everything except the text category, which they tied AT&T for first in. The overall scores are as follows:

States and Cities too

OK, so that’s on a national level, what about in states? For states, RootMetrics measures performance across an entire state, which is no small task for those carriers who want to be good outside of cities. Verizon won or shared the title in the most states in each category. They really dominated in reliability (37 wins, 10 ties) and data (29 wins, 6 ties), but only just edged AT&T in speed.

Since this metric also acknowledges your network outside of metro areas, some of you may not find it a surprise to see T-Mobile in dead last. In the reliability category, they didn’t win a single state nor did they share the title in one. In speed, data, and call categories, they also struggled mightily, only tallying 9 awards between them. For comparison’s sake, Verizon grabbed 29 awards in the speed category alone.

For metro areas, Verizon walked away with 601 awards, while AT&T grabbed 365, T-Mobile snagged 301, and Sprint came up way short with just 147. And while those numbers don’t look great for anyone but Verizon, T-Mobile definitely performed well in speed and data categories, just not so much in reliability.

RootMetrics did break out speed and reliability tests into a table, so you can see the types of speeds they picked up from each carrier in metro areas. This really shows the way T-Mobile has built-up its network in cities and is competing nicely with Verizon and AT&T:

What’s the takeaway here? That according to this latest report, not much has changed. Verizon remains the king of overall performance in US wireless, while the rest are still playing catch-up. T-Mobile has really improved its network in cities, but that whole out-of-market coverage thing still hasn’t improved much. AT&T, even though we rarely talk about them these days because they seem more into pushing DirecTV than wireless, has improved. Sprint, well, they are Sprint. They need 5G to get here in a hurry.

UPDATE: After posting this, T-Mobile was ready with a quote from CTO Neville Ray that reads straight out of InfoWars.

“Big Red is clearly rattled, but buying awards won’t bring back their glory days. T-Mobile has closed the network gap, and the awards that matter – those from real customers on all networks – tell you all you need to know: T-Mobile customers are the most satisfied and are more likely to recommend us. They get an LTE signal more reliably and have the fastest LTE. Those are the reasons why millions of Verizon customers have flocked to T-Mobile.” – Neville Ray, Chief Technology Officer of T-Mobile