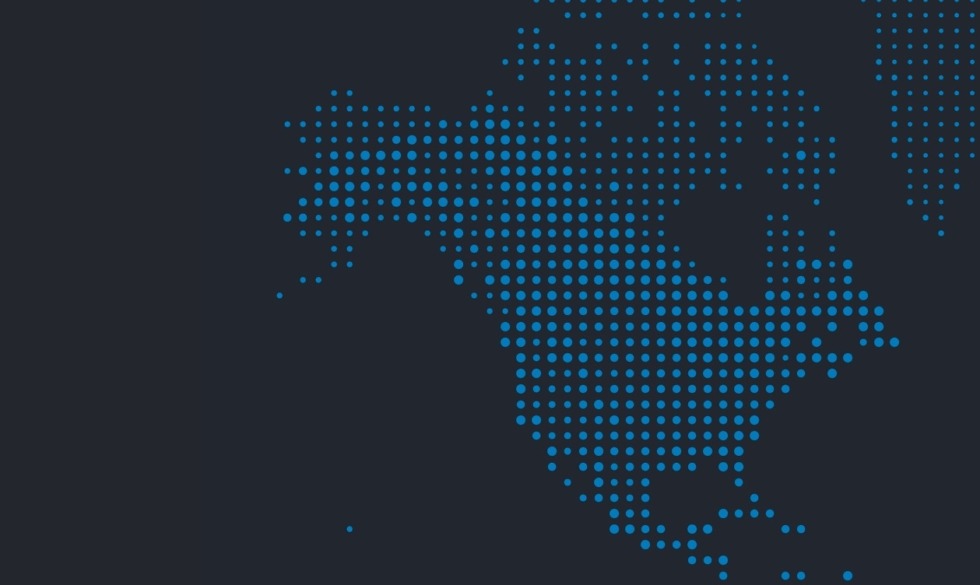 Last week, OpenSignal teased its upcoming “State of the Mobile Networks: USA” report by announcing that T-Mobile was still king of US wireless download speeds, but that Verizon and AT&T were on the comeback. Today, they’ve dropped that full report and as expected, T-Mobile mostly cleaned house throughout the report’s set of categories, just like they did in the previous report.

This latest report is based off of almost 2.4 billion tests through almost 240,000 devices from October 1, 2017 to December 30, 2017. Out of the six major categories, T-Mobile was crowned champ of 5 of them. Those wins include overall download speed on 4G, download speed on 3G, download speed overall, 3G latency, and 4G availability. The only category they didn’t win was 4G latency, which AT&T posted the best score in.

As was noted last week, the big takeaway in the battle over the best wireless carrier should be that T-Mobile made the most of an opportunity early in the 2017 when AT&T and Verizon networks struggled with re-introductions of unlimited, but kept pushing forward even as those two caught back up. T-Mobile not only increased speeds throughout the year, they expanded their LTE footprint too.

For Verizon, AT&T, and Sprint customers, the story is a positive one too, even if they weren’t “champs” in any (or many) categories. OpenSignal’s numbers show big improvements on all major US carriers, including a return to pre-unlimited speeds for Verizon to end the year and a 33% jump in speeds over the year from Sprint.

Verizon vs. T-Mobile vs. AT&T. vs. Sprint 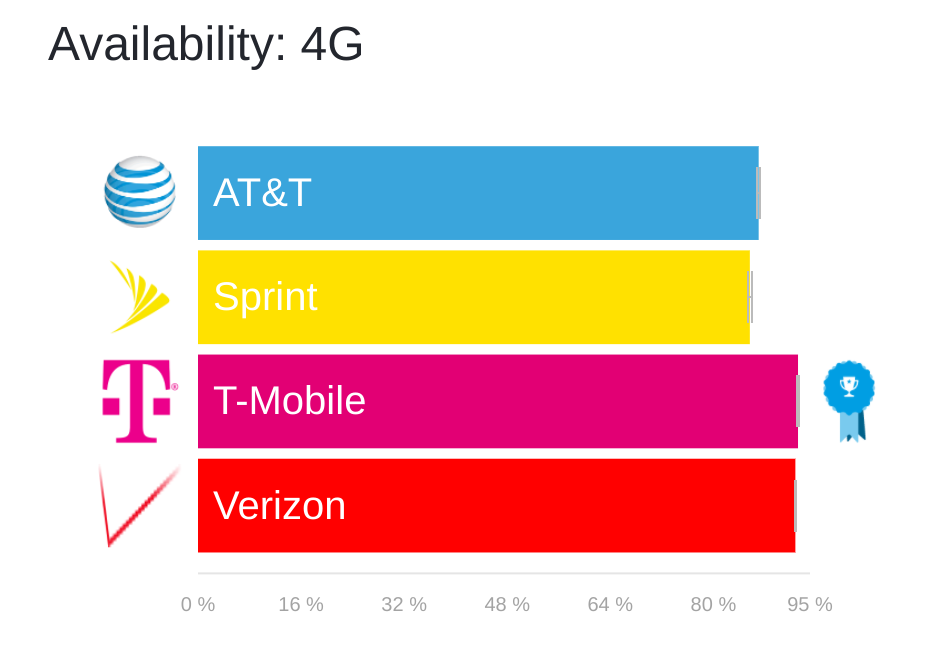 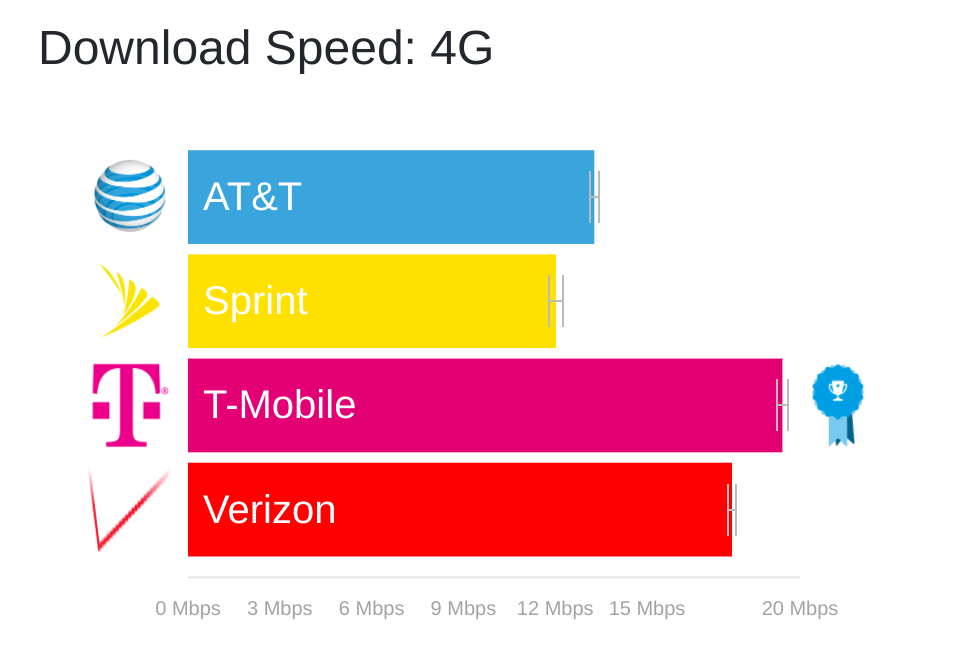 So there are the two numbers that most of you probably care about (4G availability and 4G speed), since we live in a world where accessing a network and posting your download speeds is kind of fun. The top image for 4G availability is a percentage of how “often users can access a 4G network,” and shows T-Mobile users doing so 93.14% of the time, with Verizon right behind at 92.72% of the time (Sprint: 85.66%; AT&T: 87.03%). As for the 4G speeds, T-Mobile posted an average speed of 19.42Mbps on an LTE connection, with Verizon LTE connections averaging 17.77Mbps (Sprint: 12.02Mbps; AT&T: 13.27Mbps).

Another interesting battle can be found in the regional performance chart that OpenSignal included in this report. This section shows how the carriers held up in some of the bigger markets across the US, which is (obviously) important as it shows how well US carriers hold up under the weight of densely populated areas. For this we saw T-Mobile and Verizon essentially deadlocked.

In LTE availability, Verizon actually beat out T-Mobile by winning outright in 11 markets and tying them in another 22. For speeds, T-Mobile won in 8 while tying others in another 24. Verizon won or tied in 23 markets.

As an end to 2017, this is a pretty good report for all US carriers and their customers. Not only did everyone’s LTE footprint increase, their speeds did too. And again, this all happened as we saw “unlimited” data return everywhere.