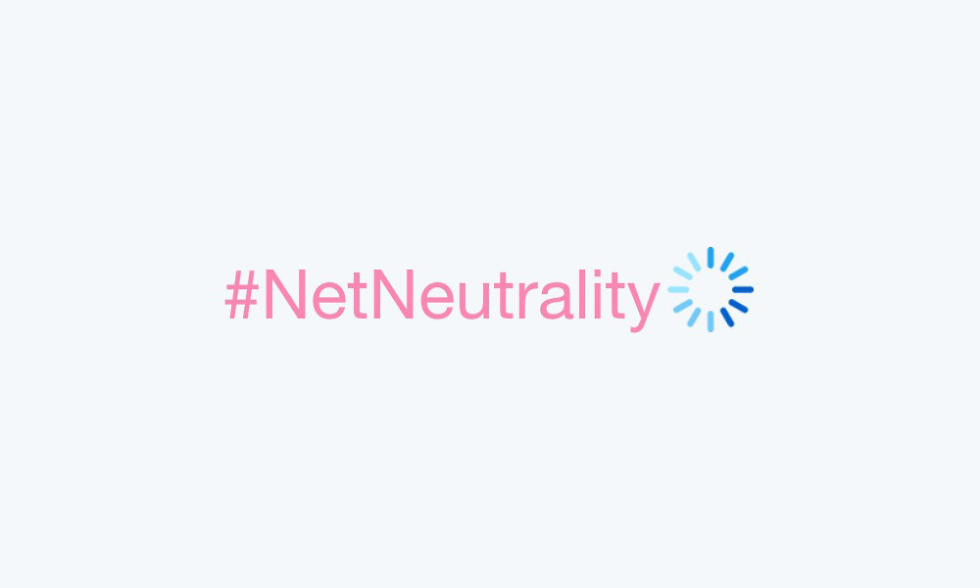 The FCC voted 3-2 today to kill net neutrality rules and reverse Title II framework that had previously been installed just under three years ago. This isn’t the end of the internet (yet), but things could potentially get bad for consumers over the long haul as wireless and broadband internet providers decide that they’ll put up with public shaming and outcry in order to further pad their pockets with wads and wads of cash.

During today’s rushed vote that probably shouldn’t have happened for a number of reasons, FCC chairman Ajit Pai argued that the previous Title II framework stopped investment in networks by ISPs and hampered innovation. And that’s pretty comical, since we report on a weekly basis how T-Mobile, Verizon, AT&T, and Sprint are constantly upgrading their network with Gigabit speed technologies in a race to get to 5G, all while expanding into new markets and competing on price and through a re-emergence of things like unlimited data. But that’s Pai, a former Verizon lawyer who laughs at the seriousness of net neutrality as if its supporters are fools and overreacting to fear mongering from celebrities. Yeah, that’s the opinion of a guy who thinks its a good idea to participate in net neutrality spoof videos with Pizzagaters from the Daily Caller and joke about being Verizon’s “puppet” (he probably is). He’s a f*cking clown.

OK, with that out of the way let’s talk!

Going forward, because you as the consumer no longer have much protection (the FCC is shifting consumer protection to the FTC, which has little authority) from your ISP blocking access to legal content, throttling lawful internet traffic, or offering paid prioritization, your internet experience could change for the worse. Pai and his telecom friends and lobbyist bros think that without those protections, you now have true internet freedom. What he means is that his telecom friends and lobbyist bros are now free to do as they please in order to squeeze the shit out of your wallet, which you’ll have no choice but to comply with because you have almost no choice in who your provider is.

They have continued to argue that there has been no foul play in paid prioritization or blocking or throttling in years and years of internet use. They want you to know that ISPs won’t dare do something as stupid as any of that because you’ll hold them accountable with your wallet. Lol. Lol. Lol.

It might take some time before this all shakes out, but there’s one thing to always keep in mind when internet providers want something or a hurdle removed – it’s because they see even more opportunities to make money off of you. Maybe that’ll lead to more innovation and better networks, but it could also lead to the exact opposite. It could lead to a world where the few mega players we already have tighten their grip and make it harder and harder for new ideas to emerge and for your experience through the internet to improve.

Is it beer o’clock yet?