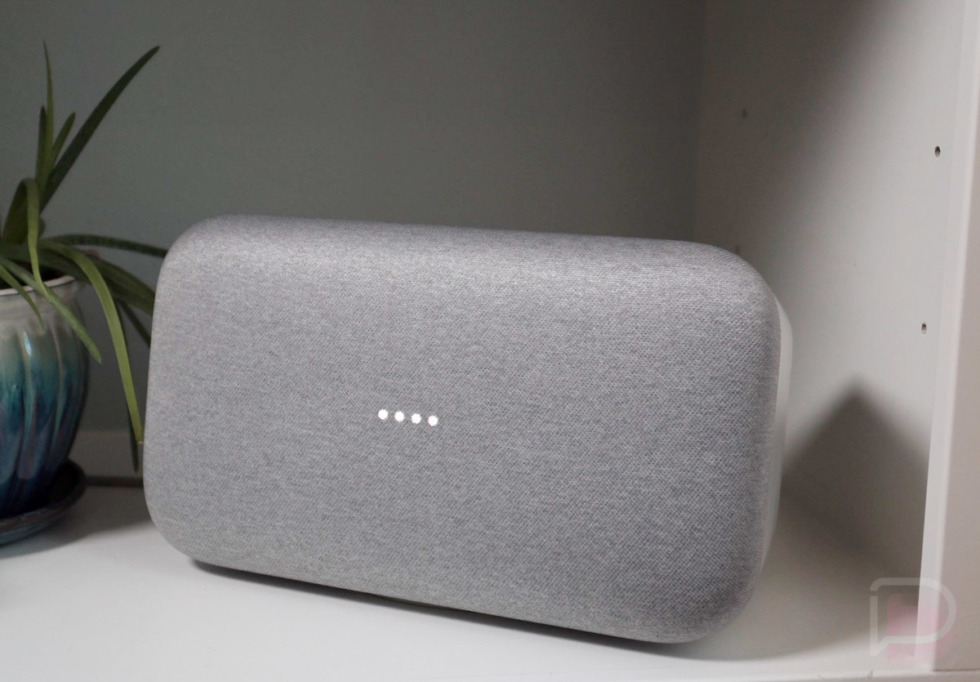 Samsung still plans to release some sort of smart speaker that is powered by their Bixby assistant, according to a report from Bloomberg. Their sources are under the impression that the speaker should be here within the first half of 2018 and may drop in at around $200.

According to Bloomberg, the Samsung speaker will have an audio focus, but will do the smart home thing as well, by controlling appliances and smart home goods and your TV.

I don’t know about you, but Samsung sure seems to be dragging their feet on this Bixby speaker. Maybe that’s because Bixby 2.0 is a completely revamped version of their assistant that has set them back. Either way, I say that because we started talking about a Samsung-made smart speaker back in July, before Samsung confirmed their interest in the space at the end of August, yet here we are at the end of 2018 talking about a launch that could be another six months out.

At $200, it’s going to find itself somewhere in between the price points of Amazon, Google, and Apple’s own smart speaker products. Amazon sells Echo units from $50 to $150, while Google’s range goes from $50 up to $400. The Apple HomePod is expected to retail for $350. At $200, Samsung could find a nice middle ground, assuming the audio quality can justify the price.

The other important piece of this product will be Bixby. Google has its Assistant that seems to be getting better by the day for its Home products, as does Amazon’s Alexa with Echo. Apple will use Siri for HomePod. Those three assistant technologies are all pretty polished, yet Bixby, at least the first version, felt very much like a beta product that is over-complicated and in need of direction or focus. For Samsung’s sake, I hope Bixby 2.0 can do that.

Any interest in a Samsung smart speaker?